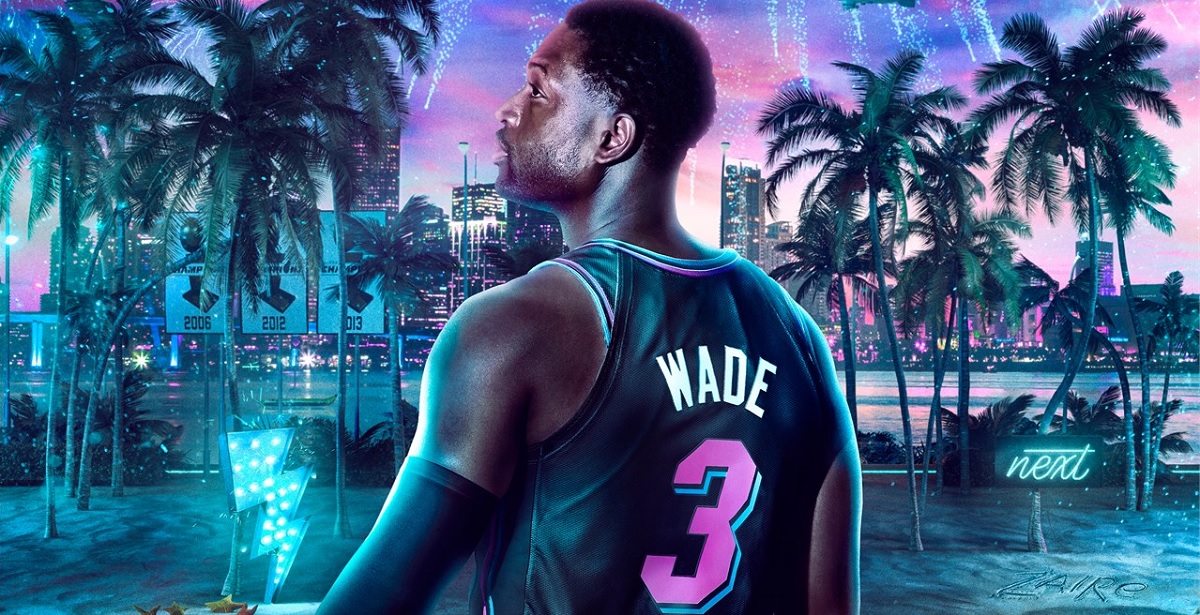 NBA 2K20 is the latest installment in the long-running basketball franchise, and while it makes some seriously impressive improvements and features, the essential components of the game are lacking or unrefined. I had a bittersweet time with NBA 2K20, and it's a shame because NBA 2K19 set the tone for what 2K20 could achieve. 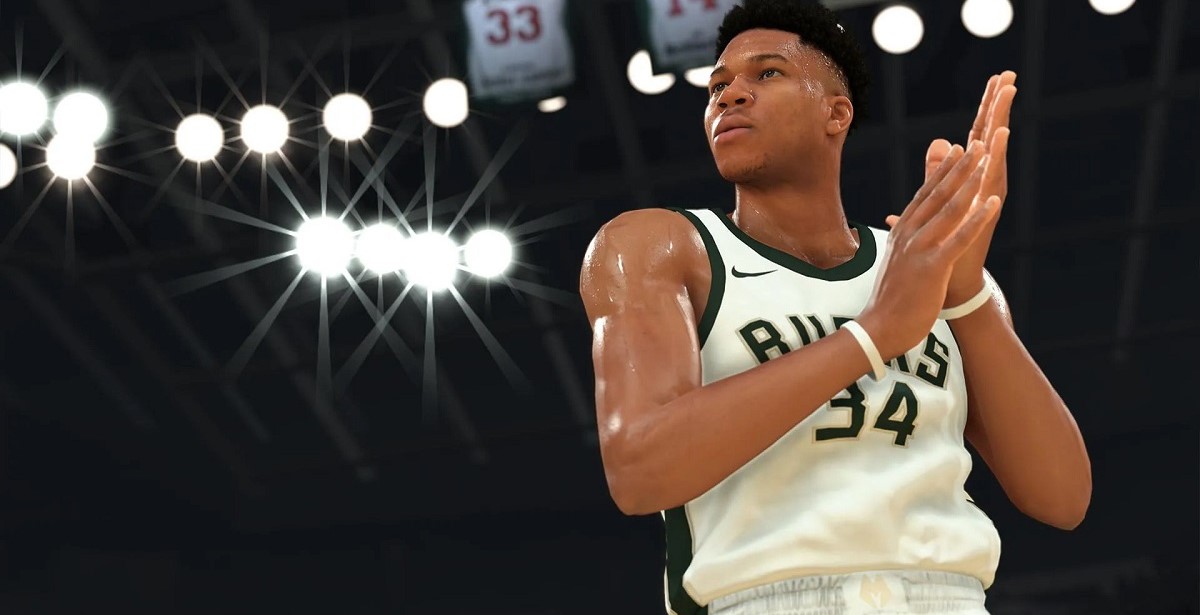 The NBA titles have been seen as one of the greatest sports series in gaming, being praised for its realistic basketball gameplay, respect for the real-life NBA league, as well as the celebration of culture surrounding basketball. Trailers and marketing have shown otherwise, instead of focusing on the celebrities and flashy elements of the game, as well as the high production values of the title - but at the heart of it all, the soul is still there. NBA 2K20 is no exception, to be fair, and the MyCareer mode is quick to dish out NBA respect and history at every turn, which makes it all the more sad that the surrounding elements defile the nature of the title.

...whether you are playing in the Neighbourhood, NBA, or anywhere that has a court, the gameplay is great.

NBA 2K20 does what it should well - playing basketball. The gameplay improvements over last year's edition are fantastic, and makes the actual playing of basketball so much fun and offers a good challenge. You don't only need to worry about how you play as a single character, but your team rating affects how coaches see you, and the interest that other teams have in you. Overall, whether you are playing in the Neighbourhood, NBA, or anywhere that has a court, the gameplay is great. Also, on a technical note, the aesthetics engine in NBA 2K20 is absolutely phenomenal; the sweat is super-well detailed, character models are amazing - so much so that my significant other was able to point out certain characters just from in-game - and the detailing of the courts is just incredible.

The MyCareer mode has been both improved and made worse at the same time. First off, the better side of the career is that the character has been drastically overhauled; you will set your characteristics in terms of height, skill points, positions, etc; the character is actually a humble team player, who has morals and standards - compared to last year's irritating character that was always moaning and crying about they "haven't made it" - this time around the character is not only more tolerable, but actually enjoyable and relatable. Also, they actually have a name this time around - Che - compared to "AI". 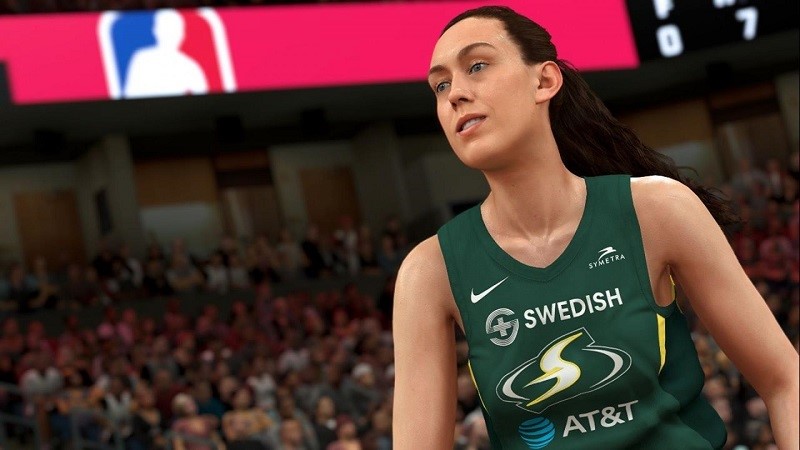 Thankfully, the story mode has stripped much of the "fluff" content of moving from college-to-college, as well as C-league teams overseas, and moves swiftly from a college team to the NBA. Your player stands up for a teammate that was injured on the court and will be losing his scholarship, and decides to leave because of his moral conviction and ethics code (ironic) but now suffers from the fact that not many major NBA teams are looking at him. However, the character builds respect in the community because of their actions, which leads them down a path that is well-written, authentic, and relatable.

However, in saying this, the career mode can be an interactive movie at some points. The cinematics are excessively long-winded and they really take away from the experience because you aren't actually playing basketball - which is what you want to be doing. The cinematics are great though, and is where you will see most of the celebrity interactions, and they're incredibly well-produced. It is also where your character's personality is shown; the frustrations, disappointments, excitement, and so on, and is truly a good story in comparison to most sports games, but they are just incredibly long and too frequent.

The cinematics are great though, and is where you will see most of the celebrity interactions...

MyCareer mode is not the only way to play ball, though, and there are comprehensive ways to play the game of basketball, both on and off the court. the MyTeam mode is where you can build your ultimate team to play online - this is also where most of the microtransactions are situated - using cards that you unlock by buying card packs. 2K has introduced some new mechanics into this, such as the Evolutionary Cards, which are card sets that can change and improve as you play. These cards become rarer as they "evolve" which also plays into other factors within MyTeam. You can also build your perfect team and take them to court offline. 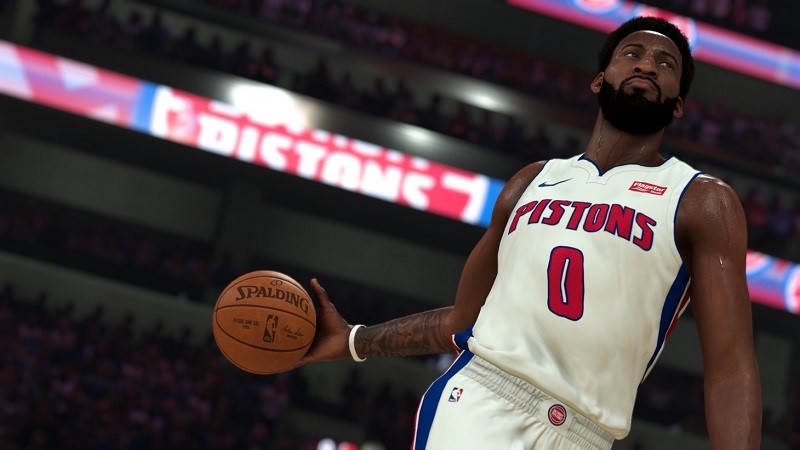 MyGM is actually one of my favourite modes to play, and it has always been a well-structured experience. It places you as the General Manager of a team, which includes managing players, managing sponsors, and all other aspects of running an actual team. The idea of winning even a single match based on strategies you formulate, players you introduce, and your management style, is a truly rewarding experience.

Now, to talk about the dreaded microtransactions. Thankfully, in South Africa, our gambling laws prohibit online gambling, so most of the slot machines and more casino-style "gambling" mechanics are actually omitted from the NBA 2K20 experience - at least, I never encountered these when I was casually scrolling through menus. The microtransactions are still very prevalent, but they are not as intrusive as the trailer made it out to be - which begs the question of why did they actually make and release that? Regardless, you will be buying new card packs using microtransactions, but you can grind in-game if you really want to.

The biggest problem, which is also a cause of a massive amount of glitches and bugs, is the online connectivity and server issues.

Unfortunately, this is where NBA 2K20 starts to move downhill. The biggest problem, which is also a cause of a massive amount of glitches and bugs, is the online connectivity and server issues. NBA 2K19 was notoriously plagued by server problems, and it seems that 2K20 has not improved - and in some cases, it's even worse. Multiple times, I was dropped from a match at random, or a player on my team was dropped, and there were even one or times where the match was just dropped all-together. The biggest frustration, however, is that progression is dropped if matches are not completed. In one case, a match was literally 30 seconds before the end of the 4th quarter, and the match disconnected due to server issues - despite being "Normal" on the server status - and all of our progress was lost. Not only is this frustrating, but it severely hinders progression in the game. 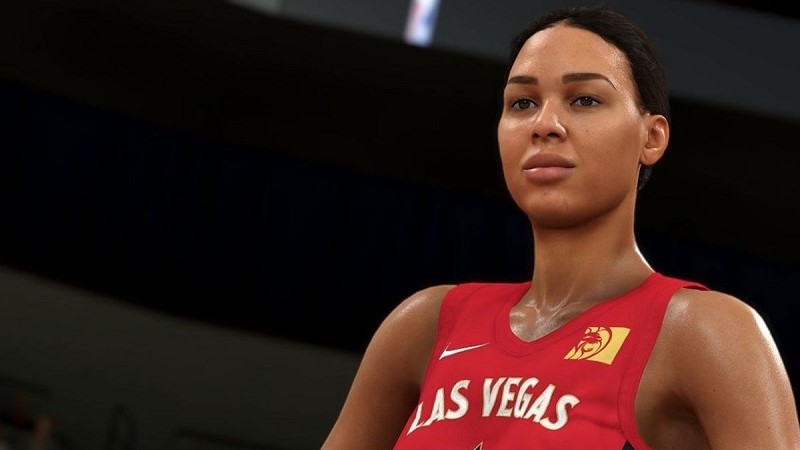 Not to mention, that when you cannot connect to the server at all, and half of the game's content - and is arguably the primary reason for people buying it - is locked away. Even more frustrating, is the fact that your results were essentially forgotten due to a service error on the game's side. While I only experienced this once, there have been multiple complaints from users all over having this issue.

MyPlayer is also problematic, where not only are you offered the feature to scan your own face into the game to build a player but doesn't come to fruition, badge progression was either stilted or completely frozen and there is no way to get it moving again, making character progression non-existent. As I touched on above, you can use a facial scanner to build a player in the game to use, using the NBA 2K20 official companion app, and while scanning your face is pretty simple, a network error was constantly preventing this system from working. If it wasn't a problem uploading the images from the app, it was a problem downloading them on my PS4, or even spending 10 minutes to build the face in-game, only to tell you "A problem occurred. Please try again". 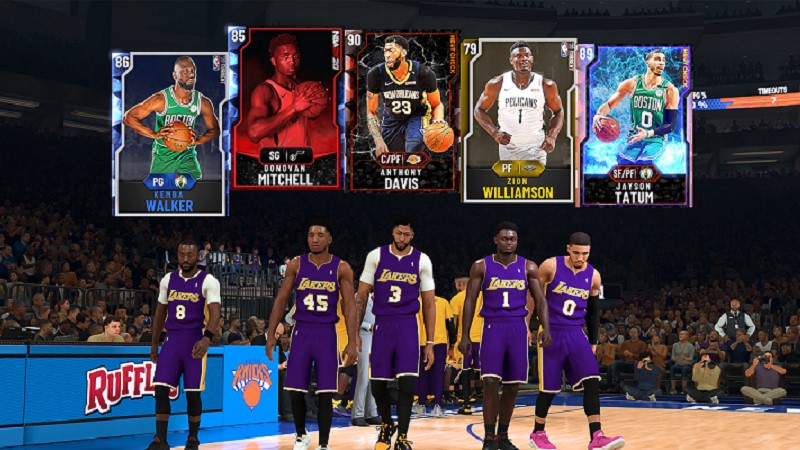 Overall, NBA 2K20 is a phenomenal basketball game, where gameplay mechanics are excellent, rewarding, and a bucket load of fun. The cinematics are excellent in delving into your character and showcasing the technical power of the game's engine. However, in the same breath, the cinematics are long-winded, the MyPlayer system needs improvements, and most of all, the network and server issues essentially lock half the game from you. NBA 2K20 is excellent for that single-player basketball experience, but if you want multi-player, be prepared to risk frustration.
7.5

KnightFall500
The gambling simulator, with a basketball game in. 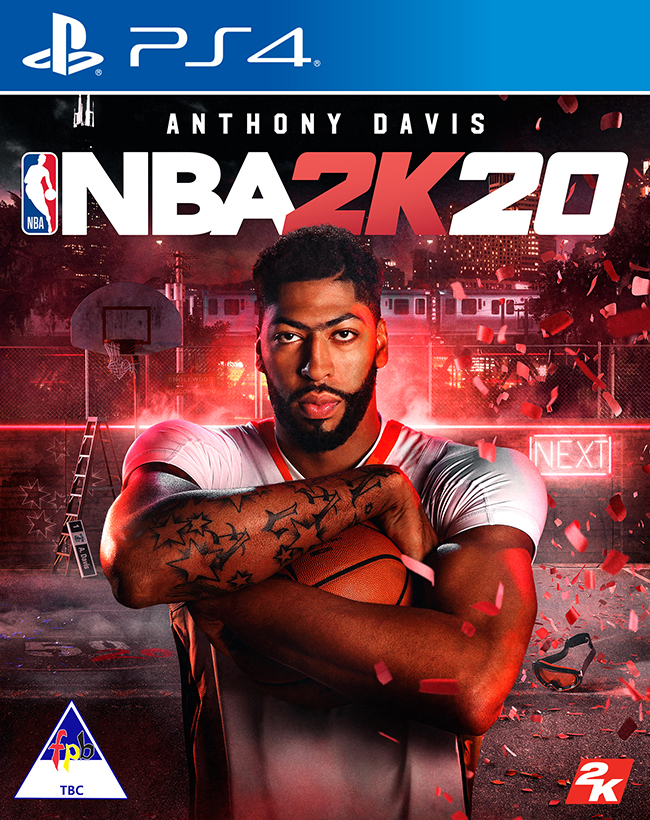