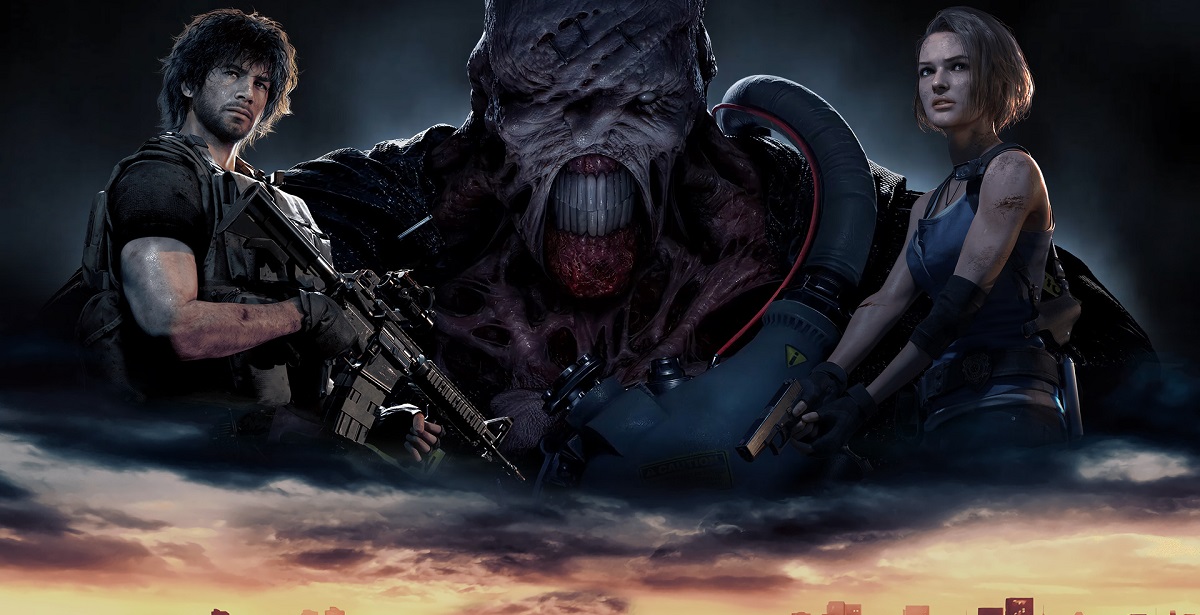 A new trailer for the Resident Evil 3 remake has arrived, which reveals a closer look at the game's behemoth antagonist, Nemesis. Players assume the role of Jill Valentine during the outbreak night in Raccoon City. While other events unfolding at the same time lead Leon S. Kennedy and Claire Redfield to new terrors, Jill faces her own problems as she's pursued by the brutish Nemesis. The new trailer highlights Nemesis, and gives us a glimpse of his movements, and relentless pursuit of Jill.

The official Nemesis trailer showcases some more third-person gameplay from Jill's perspective, as well as interesting story tidbits to keep us enticed. Much like the acclaimed Resident Evil 2 remake, the gameplay continues the third-person over-the-shoulder tradition, and it looks marvelous. However, the S.T.A.R. of the show (I'm not sorry for that pun) is none other than Nemesis, armed with a flamethrower and a complete disregard for meager obstacles such as walls and floors. 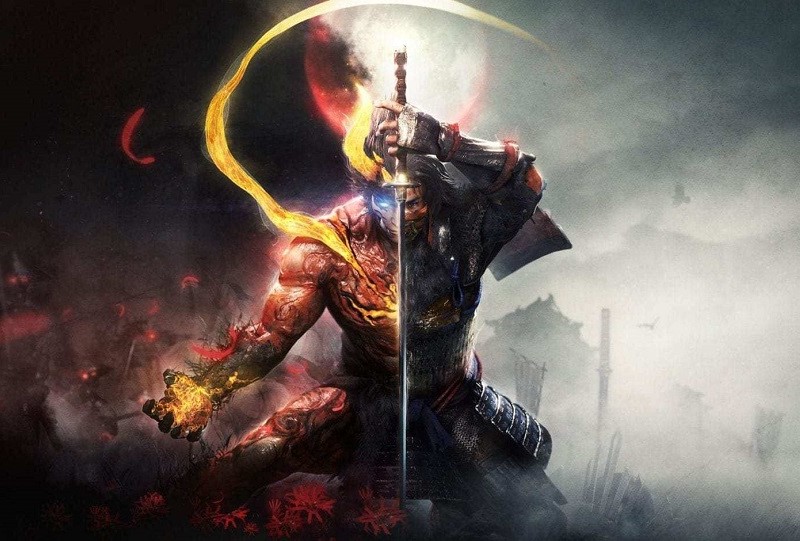