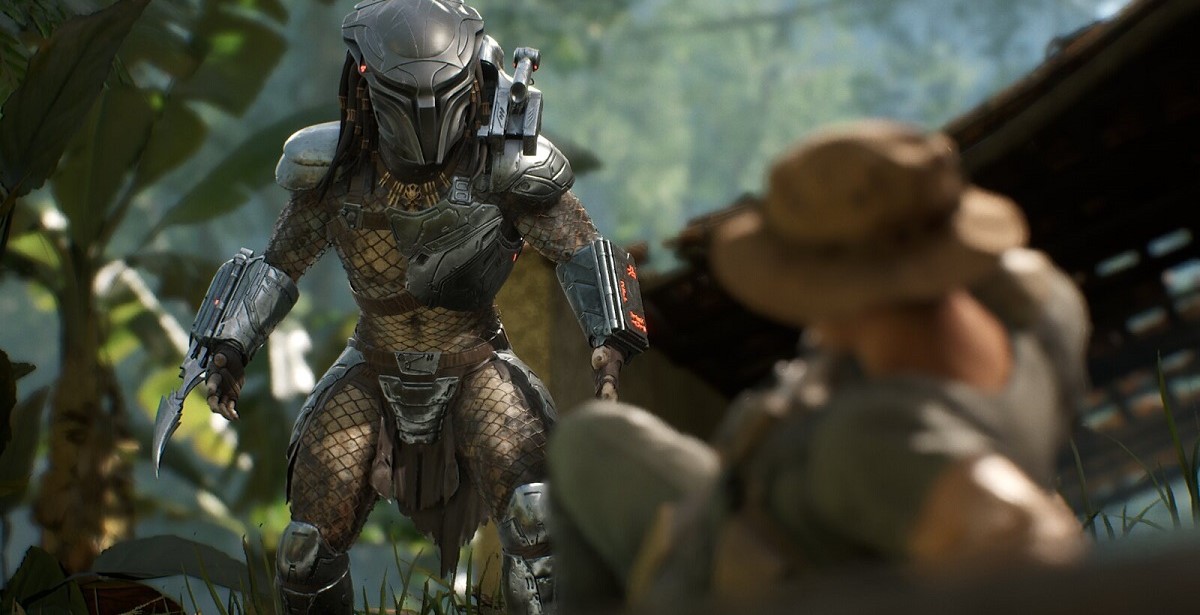 Predator: Hunting Grounds was detailed during the State of Play livestream, revealing a release date for the upcoming title.

Predator: Hunting Grounds will release on the 24th of April, 2020, as revealed during the State of Play livestream that took place last night. Among the release date, other details were shown, including new combat weapons, and the fact that you can play as a female Predator.

Some of the weapons in the trailer include the Yautja Bow, which can pin enemies to walls and similar structures, alongside the Smart Disc and the Combistick, which can extend into a spear for close and ranged combat.

You can also customise your Predator in selecting three different classes, namely Hunter, Scout, and Berserker, as well as change the armour design.

Predator: Hunting Grounds is due to release on April 24th for PC and PS4.

DEATHGIGAS
I hope it dies on launch.

Lurch
At Rage, they spent two days just trying to get the mul;tiplater alpha/beta/something running so never tried it.