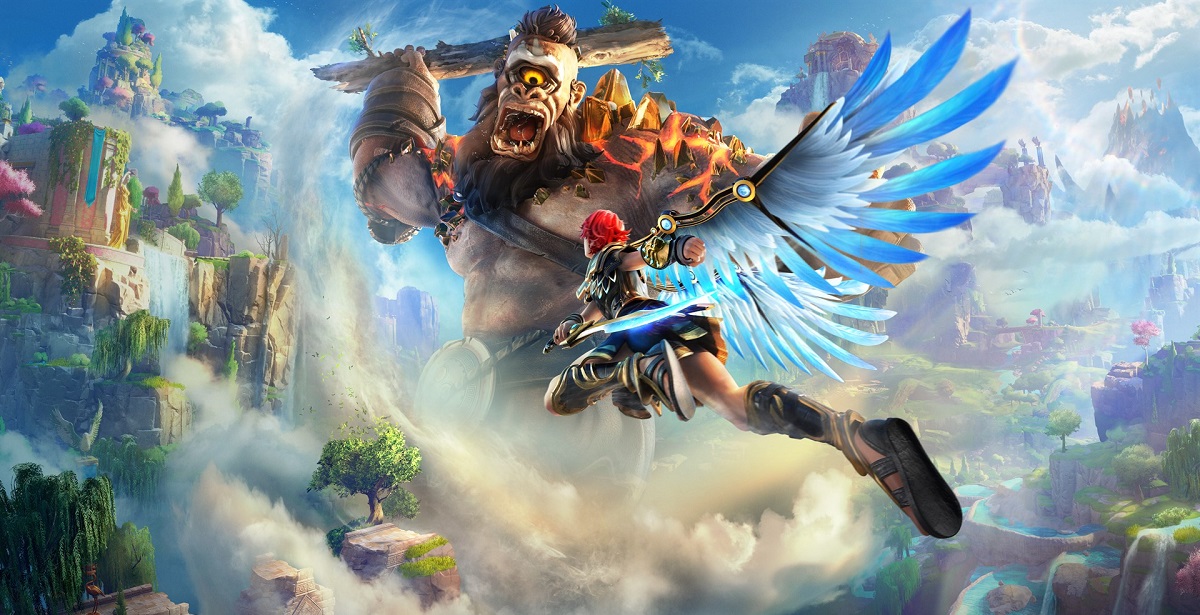 Immortals Fenyx Rising, the upcoming open world action/adventure title from Ubisoft, recently had a string early media previews covering the game, highlighting its impressive and colourful open world, tight combat gameplay, and wonderful exploration. It's sure to be a hit for those craving a little more adventures in the realms of Norse mythology. As an added bit of marketing ahead of the game's launch, Ubisoft has dropped a story trailer, revealing Fenyx's epic journey ahead to liberate Greek gods from the titan Typhon.

PlayStation have provided a blurb on the new story trailer, "Zeus and Prometheus share the tale of Fenyx, a young shield bearer washed ashore on the Golden Isle, the only one who can reunite and save the Greek gods from Typhon, the deadliest titan in Greek mythology." The story trailer also features some fourth-wall breaking narration from a pretty spot-on narrator, always self-aware of the actions happening in the trailer. It's a nice touch that highlights Immortals Fenyx Rising's unique and quirky nature, and should be something rather fresh and new in the Norse mythology-inspired video games apart from the more grounded and serious takes of the past. Check out the trailer below:

Immortals Fenyx Rising launches on December 3rd, 2020 for PS4, Xbox One and PC. It will also head to the PS5 and Xbox Series X/S. 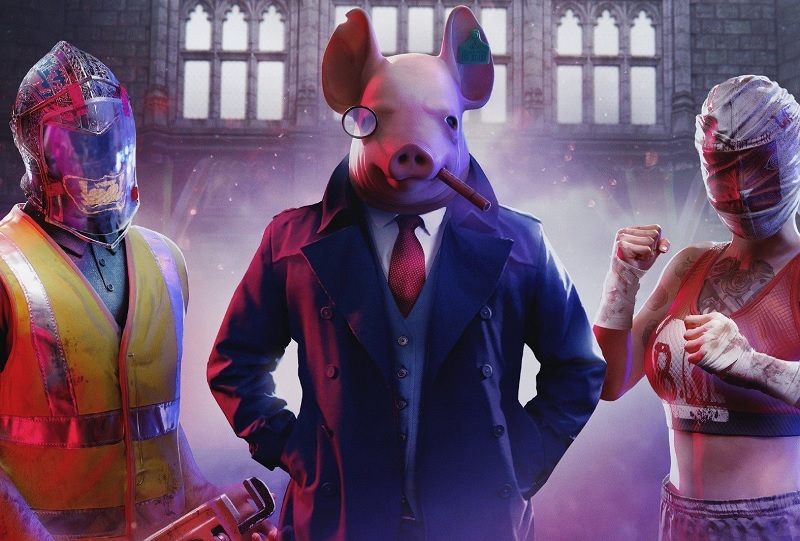 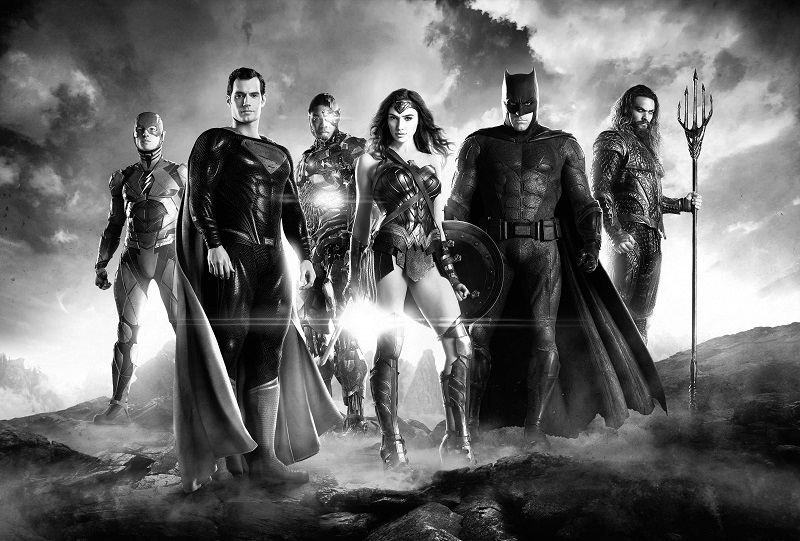 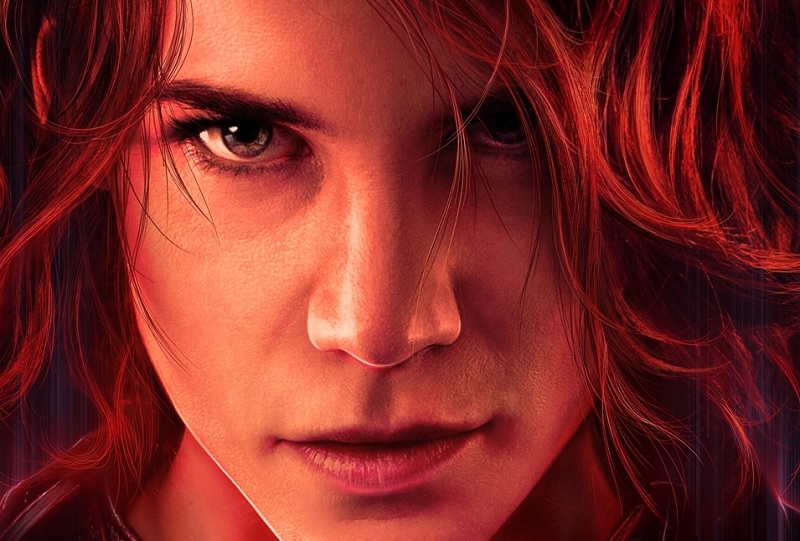