Hideo Kojima Wants To "Make The Scariest Horror Game Ever" 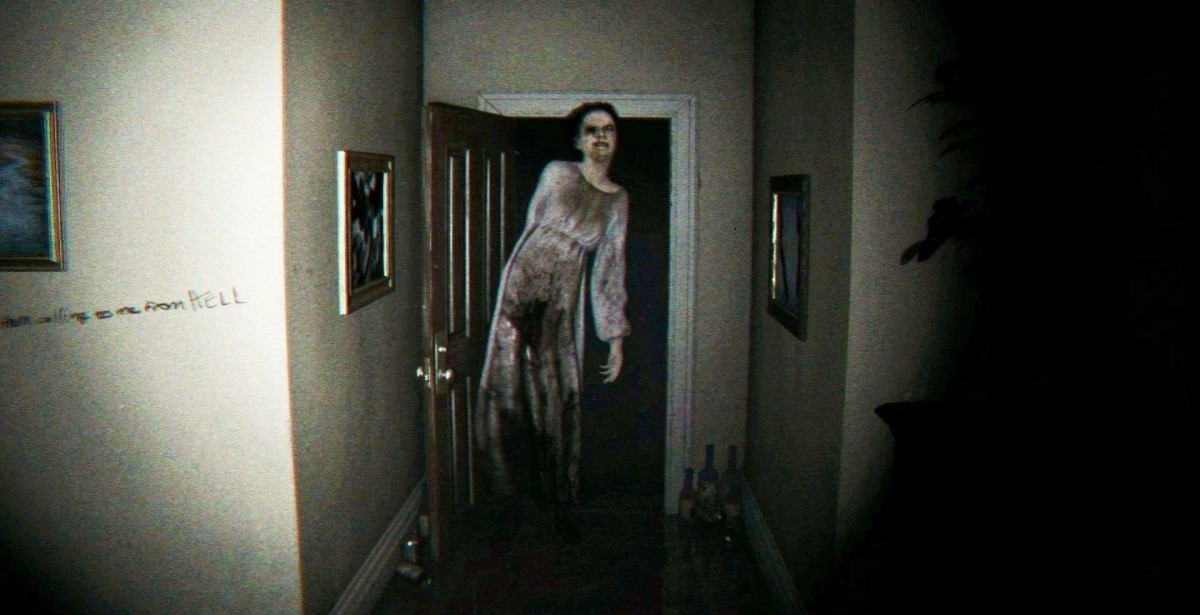 It seems as though Hideo Kojima, creator of the recently released Death Stranding, plans on creating and releasing “the scariest horror game ever”, continuing his legacy from the unreleased P.T. project back in 2014.

Nothing has been confirmed but a recent tweet from the eclectic video game producer, he referenced scary horror titles he would watch while making P.T., and that he plans to “reawaken his horror soul”.

As to make the scariest horror game, I’ll watch the scary movies in order to awaken my horror soul. THE EYE is the Thai horror movie I rent when making PT but was too scary to finish watching. The package is scary so I rented the disc only. Will I be able to finish watching? pic.twitter.com/BVwPruUAvt

In typical Kojima fashion, he also spoke about how he would “rent the disc but not the box” because the box itself was “too scary”. In any case, it seems that Kojima Productions could be focusing on a horror game like no other, now that Death Stranding is done and dusted.

We wonder if this idea will extend into his plans to venture into the film industry, and create his own “scariest horror film”.

Tea
Kojima has such a high production standard to his work and the types of engagments gamers experience in his games...If its anything like Silent Hills / PT im sold!

DEATHGIGAS
Because sitting through his badly written and put together cutscenes isn't terrifying enough??