Guardians of the Galaxy Vol. 3 Finds Its Adam Warlock Actor 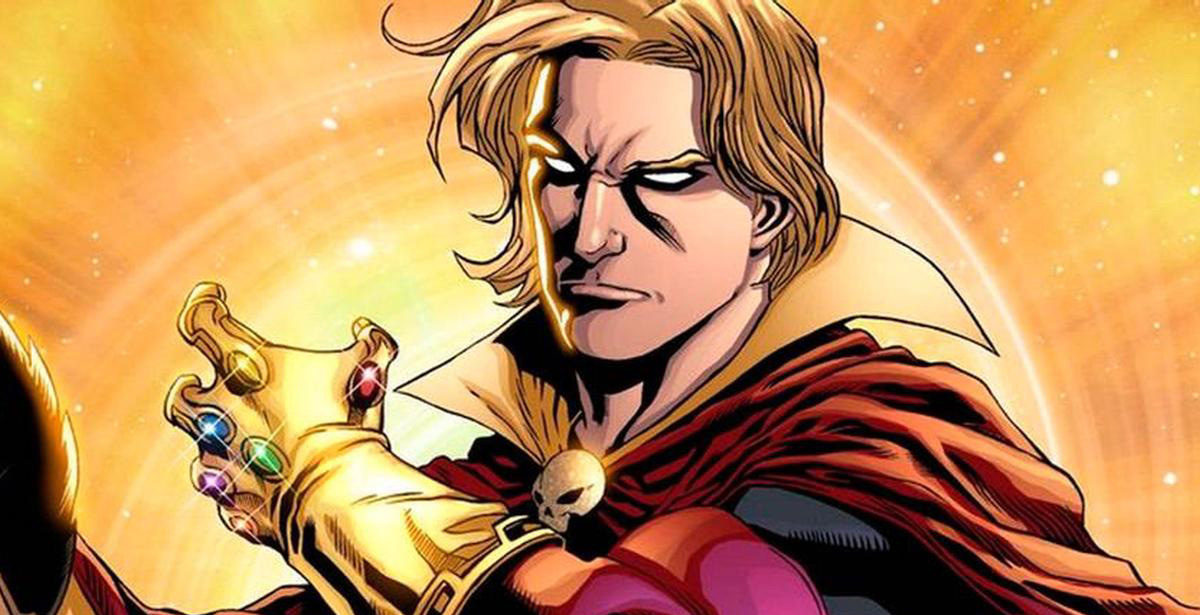 As reported by Deadline, Guardians of the Galaxy Vol. 3 will cast Will Poulter in the role of Adam Warlock, an extraordinarily powerful character that first appeared in Marvel comics all the way back in 1967, simply going by the name “Him.” After rebelling against his creators, Him travels into space where he adopts the name Adam Warlock and proves to be a key player in all major Avengers-level events to come, including and most famously in the Infinity saga.

READ MORE: 3 Best Doom Patrol Comics To Read If You Love The Show And Need More

While Adam Warlock clearly missed the boat on the Infinity War arc in the MCU, he will likely play a big role in the unleashed multiverse that Marvel Studios is leaning towards with all future films and shows. The character was first teased to debut in the MCU in 2017 when he cryptically appeared in the end-credits scene for Guardians of the Galaxy Vol. 2. Since then, fans have been waiting patiently for his reveal, and it seems like they’ve picked quite an actor to play the benevolent character.

Director James Gunn also commented on Poulter’s casting, putting out a welcoming message for the actor as he joins the MCU ranks.

As you guys know I often strike down false rumors, so… um…

Welcome to the Guardians family, Will Poulter. He’s an amazing actor and wonderful guy. See you in a couple weeks. #AdamWarlock #GotGVol3 https://t.co/RaNeGDIC0E

Marvel’s Guardians of the Galaxy Vol. 3 is set to release in 2023. Poulter will join the cast that already includes the usual guardians Chris Pratt as Star-Lord, Zoe Saldana as Gamora, Dave Bautista as Drax, Vin Diesel as Groot and Bradley Cooper as Rocket Raccoon. The plot of the film remains tightly under wraps, and we’ll probably hear more about it closer to the film’s release.