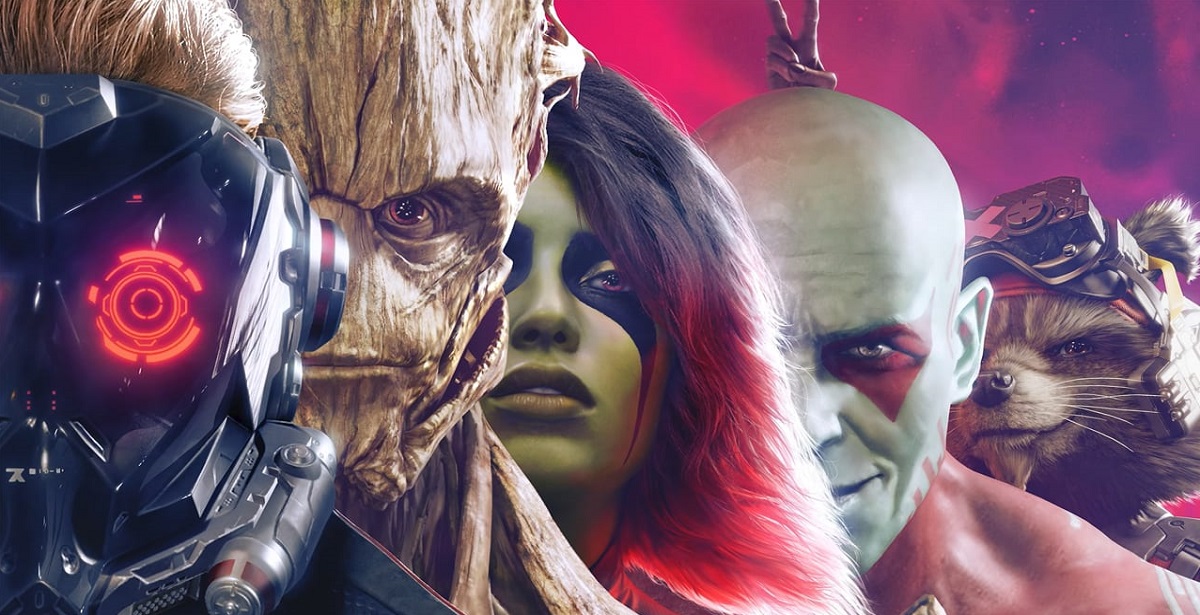 Marvel’s Guardians of the Galaxy releases next week and PC owners have been scrambling to make space on their computers in order to install the game. Previously, it was reported that the upcoming action-adventure game would require around 150GB of storage on a PC. However, that is not actually the case. While the team at Eidos did originally aim for that requirement, the dev team claims the game is now around 80GB on PC.

According to the game’s official Twitter account, Marvel’s Guardians of the Galaxy isn’t 150GB any longer. While the account didn’t share any details on how they got the game files smaller, the account claims that the team is busy optimizing it to around 80GB on PC. As for the console versions of the game, users can expect it to be around 50GB on PS4, PS5 and Xbox.

Gamers can also start pre-loading Marvel’s Guardians of the Galaxy on Xbox today. PlayStation owners can pre-load the game from Sunday evening. However, Eidos says that Steam users will have to wait for an update on the pre-load rollout on PC. The delay is most likely due to the current storage optimisation still taking place on the PC build.

Hey everyone! We wanted to give you an update on the final size of the PC version of the game, which will not be 150 GB. The team is in the last stages of optimizing the final game and we can confirm the file size will be approximately 80 GB at launch.

Marvel’s Guardians of the Galaxy launches on 26 October 2021 for PS4, PS5, Xbox One, Xbox Series X/S and PC. Catch up on the game’s launch trailer down below.