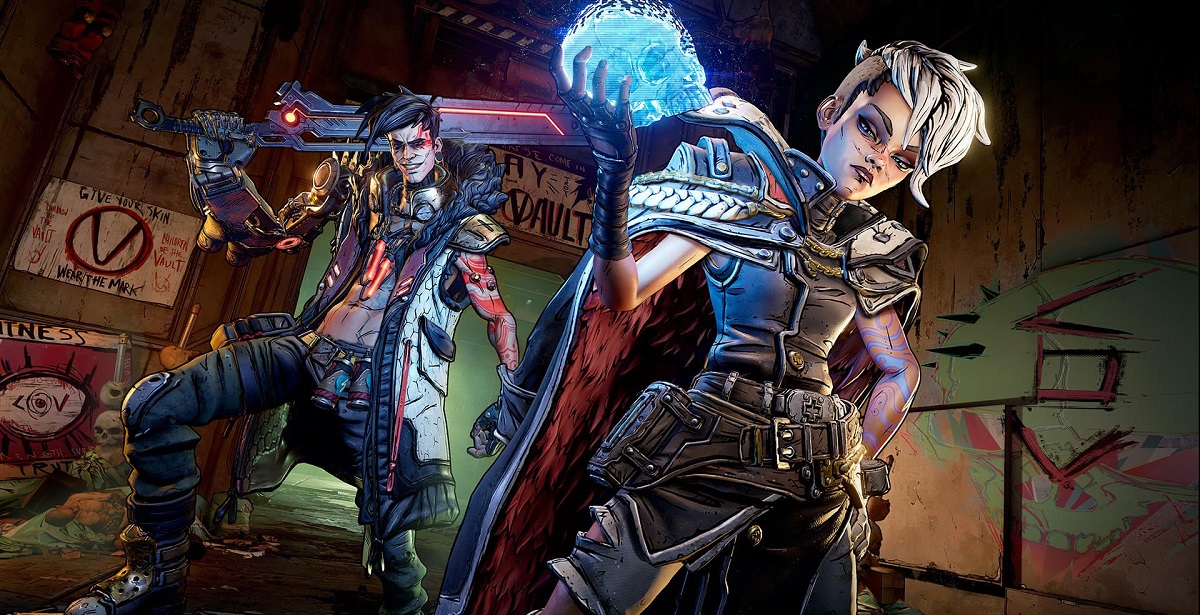 Gearbox Software recently held a livestream for their upcoming highly anticipated sequel, Borderlands 3, showing off our first glimpse of gameplay. Since the reveal bordered on an hour, it showed a ton of gameplay details that might be too much to condense for now. However, you can watch the full reveal event for yourself below:

The gameplay demonstration was introduced by Gearbox CEO Randy Pitchford as well as Borderlands 3's creative director, Paul Sage, who shared plenty of enthusiasm for showcasing the first look at some gameplay (discounting a previous leaked gameplay clip). They went on to bring the Borderlands 3 main dev team on the stage, consisting of several hard-working individuals who made the game possible.

The game takes full advantage of new technology, making the visuals pop and appear far more crisp than any previous entry. The Unreal Engine 4 shines in this demonstration, allowing for greater field of depth, cleaner details and textures, and more visual bang for your buck than you could ever hope for in a new Borderlands game. When the gameplay ramps up and the action explodes on-screen, it's typical Borderlands fare - hordes of enemies exploding in blood, a plethora of awesome weapons at your disposal, and of course, teamwork with a multitude of new and returning characters.

If you want to take a deeper dive into the gameplay, we recommend checking out the full hour at the reveal event above. We will be breaking down the gameplay in detail soon, so stay tuned!