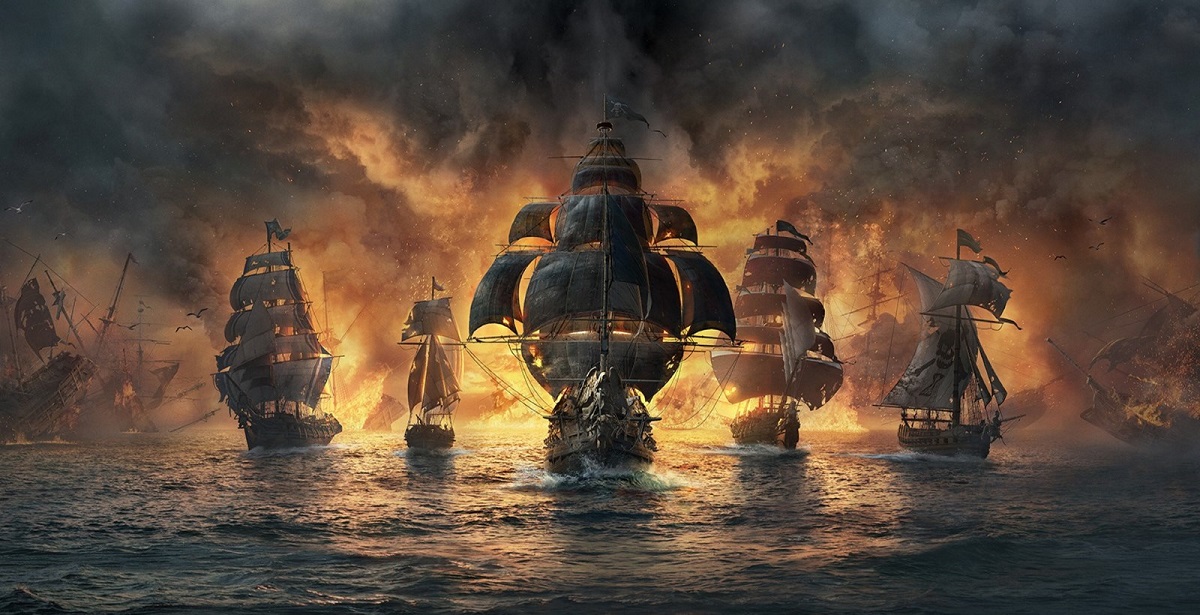 Ubisoft have once again delayed Skull and Bones, their open world pirate themed title. The publisher announced the sad news as part of their recent earnings call, which included Skull & Bones being pushed to their next fiscal year beginning April 2022 and ending in March 2023 - which means it's now scheduled to release any time between those dates. This marks another delay for the game, as it's previously been delayed a number of times. Thankfully, Far Cry 6 and Rainbow Six Quarantine are still on track to release this fiscal year.

Ubisoft stated that they're still on track to release both Far Cry 6 and Rainbow Six Quarantine in this fiscal year ending March 2022, which means that both titles could drop fairly soon. Previously, Ubisoft delayed Far Cry 6 from its original February 2021 release to an indefinite date, but it looks like a release might be coming soon. This also applies to Rainbow Six Quarantine, which has certainly stirred up a bit of discussion at the company over the subtitle of the game.

Skull and Bones was first unveiled at Ubisoft's E3 2017 event, with developer Ubisoft Singapore drawing inspiration from the naval battles of Assassin's Creed IV: Black Flag. The idea sounded promising, and was shaping up to be quite a spectacle, though delays have only caused the fan base to grow more eager and impatient with each passing year. However, it looks like Ubisoft is still catering to its premium AAA releases with the two aforementioned heavy-hitters launching soon, so we'll have something to keep us occupied until the game's inevitable release.

Skull and Bones is currently in development.