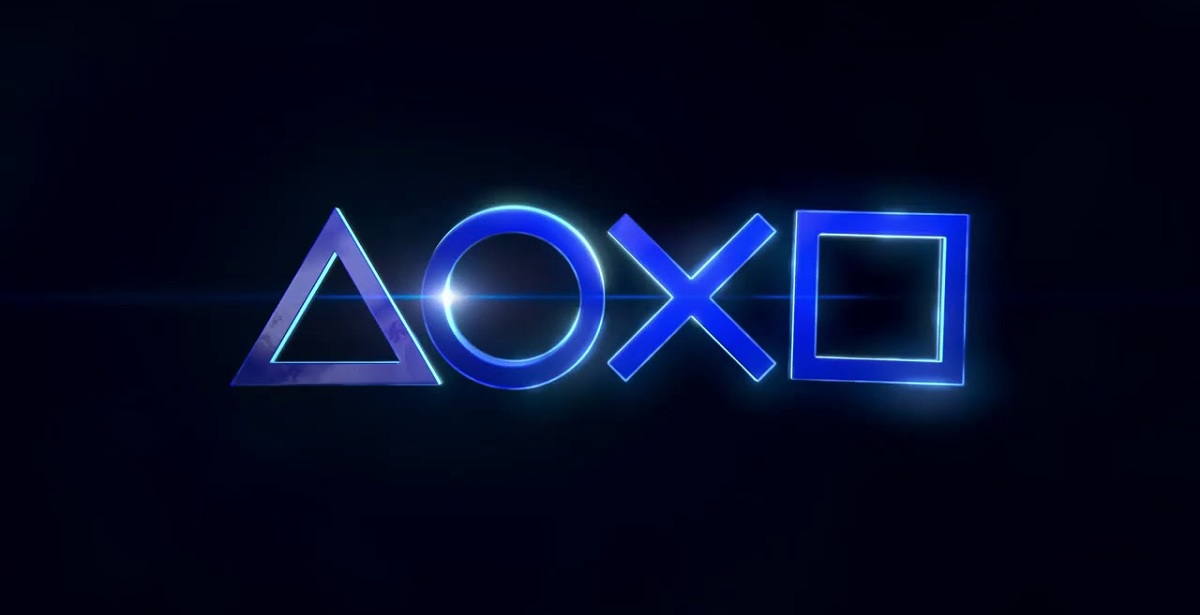 PlayStation has unveiled the opening video for their collective PlayStation Studios, which has been confirmed to launch alongside PS5 (but will not be included in the start-ups for both The Last of Us Part II and Ghost of Tsushima). The opening video shows the iconic PlayStation logo with overlays of some of PlayStation's prime exclusives, including Gran Turismo, Ratchet & Clank, Uncharted, and many more.

The opening video can be viewed by everyone (below), and certainly draws fair comparisons to the likes of Xbox Game Studios' logo, as well as Marvel Studios who all use a similar design.

"We are really excited about this," said Eric Lempel, senior vice president and head of global marketing at Sony Interactive Entertainment. "Over the last few years -- and even the last decade -- the strength of the titles coming out from our studios has been stronger than ever. We have been thinking about how we unite all of these great games under one brand, and really the purpose of that is to make the consumer understand that, when they see this brand, they're getting ready for a robust, innovative, deep experience that they've come to expect from games coming from PlayStation. So we came up with PlayStation Studios.

GamesIndustry.biz confirmed that the branding will not be included in both The Last of Us Part II and Ghost of Tsushima on PlayStation 4, but will be featured as the introduction for every exclusive that will come out on PlayStation 5. Meanwhile, we're patiently awaiting confirmation of the official PS5 reveal event, which may point to it happening as early as June.