Resident Evil 3 Remake is Being Developed by Former PlatinumGames Devs 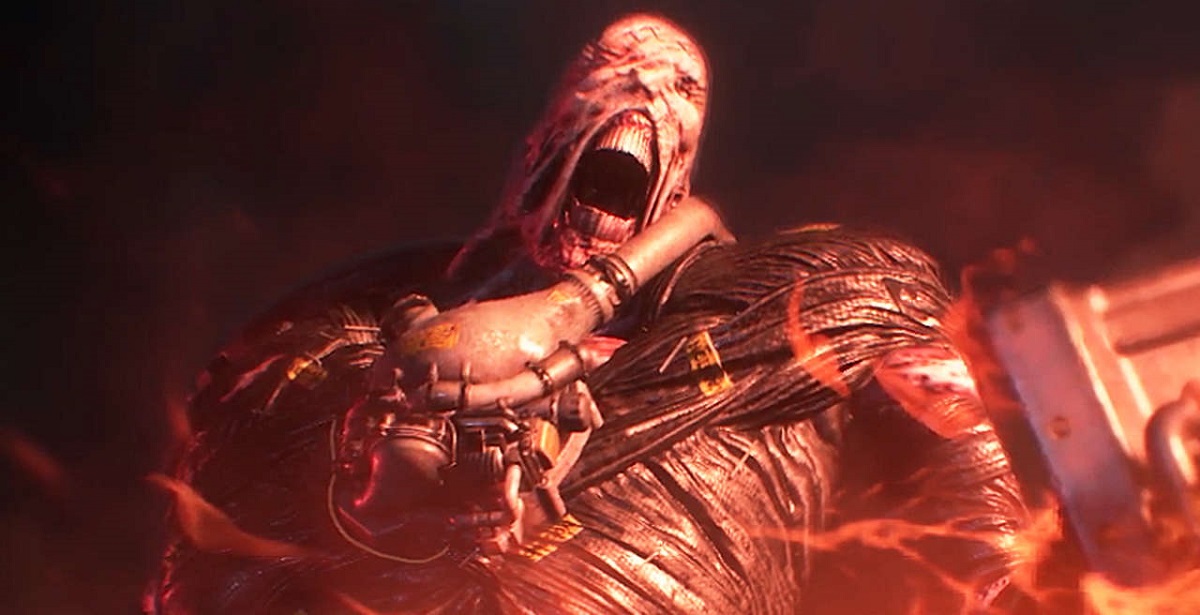 With the exciting announcement of Resident Evil 3's remake, many wondered just how fast Capcom may have been working behind the scenes to churn out both Resident Evil 2's remake and this in such close proximity of release. As many also suspected, different teams were working simultaneously at Capcom to develop both remakes. We also learned that both Resident Evil 2 and 3 were once planned to be packaged as a bundle and released at the same time, though Resident Evil 3's development had taken longer than usual.

According to a report by VGC, Resident Evil 3's mysterious development team, M-Two Inc, had been operational for over a year, and comprised of former developers from PlatinumGames. In fact, M-Two was founded by former Platinum CEO, Tatsuya Minami, who happened to be a former employee at Capcom as well.

Minami was responsible for a handful of great Capcom titles in the past, notably within the Resident Evil, Mega Man, and Devil May Cry franchises. According to VGC, Minami departed Capcom in 2006 to form ODD Ltd, a division later merged with SEEDS Inc to create what we now know as PlatinumGames today. Minami resigned as president of Platinum in 2016, but secretly formed the new M-Two which comprises of a handful of PlatinumGames developers as well as some from Capcom.

As a vote of confidence, Minami previously produced both the original Resident Evil and Resident Evil Zero, meaning he's quite familiar with the series, and should indicate that Resident Evil 3's remake is in capable hands.

In other news, Kinda Funny Games host Imran Khan, a credible source of information, revealed that Resident Evil 2 and 3's remakes were supposed to be bundled as one package and launched at the same time, though there were some setbacks to Resident Evil 3's development that prompted the game to be released a year later. Project Resistance, the multiplayer RE game, fills that gap. Khan stated:

"…from what I understand, [RE3] and Resident Evil 2 were originally a part of one package, but it was too much work. The games were getting delayed and Resident Evil 2 was supposed to be released a year earlier than it did. So they split them up. That’s why [RE3’s remake] is coming so quickly… I think this has been worked on for three years. It was part of that initial package originally, that’s why they’re combining it with Project Resistance, [which was] initially another game that Capcom picked up and put the Resident Evil license on. They were like, ‘well, if we can justify [RE3] coming so soon…’ So they’re putting it together."

Resident Evil 3 launches on April 3, 2020 for PlayStation 4, Xbox One, and PC. Find out more about the Collector's Edition here.