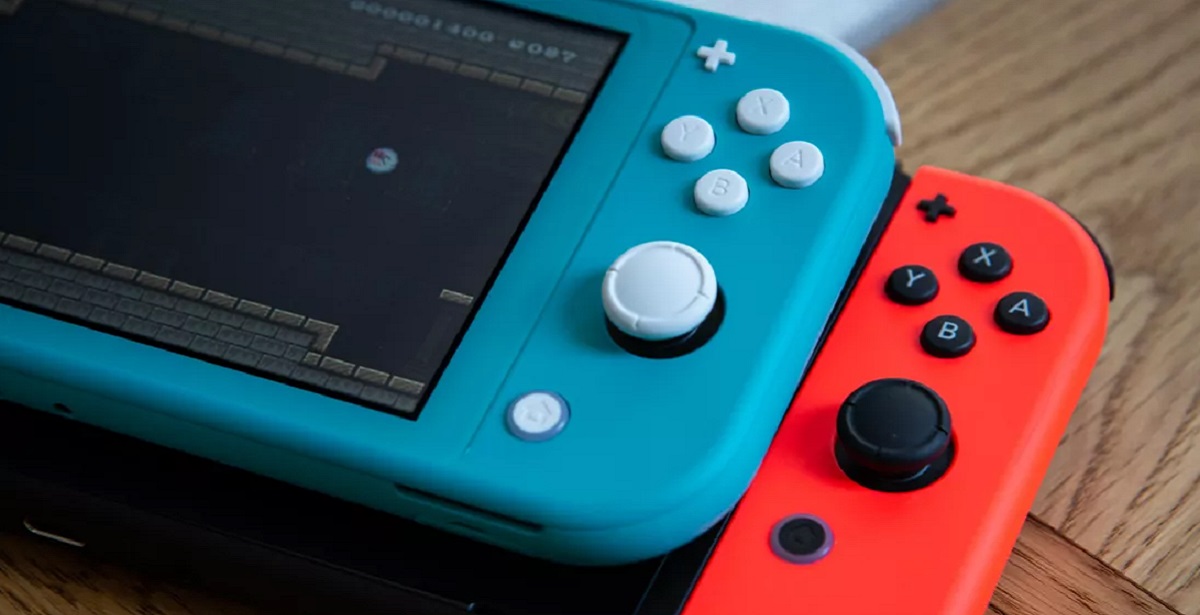 Nintendo has dropped the price of the Switch Lite in South Africa by R500. Starting from today, users who are interested in getting their hands on the portable-only device can pick one up for just R4,449. The price drop covers the entire base range of the Nintendo Switch Lite including the turquoise, blue, yellow, grey and pink models.

Users can also save some money on a handful of Nintendo Switch Lite bundles. The Animal Crossing: New Horizons turquoise console is currently listed at R4,799 and includes a copy of the Nintendo Switch game. If you are buying a Switch Lite in South Africa, don’t pay more than R4,499.

This is not the first time Nintendo has dropped the price of the Switch consoles in South Africa. Last month, the company announced an R1000 price drop on the base console unit from R7,999 to R6,999. This aligns the console with the upcoming Switch OLED model set to launch on 8 October 2021 for R7,999.

South Africans have some great entry points into the Nintendo Switch family now as the official recommended retail pricing is as follows:

The Nintendo Switch Lite and base console are both now available in South Africa. The Switch OLED is set to launch on 8 October 2021. You can pick them all up at Nexus and participating retailers. 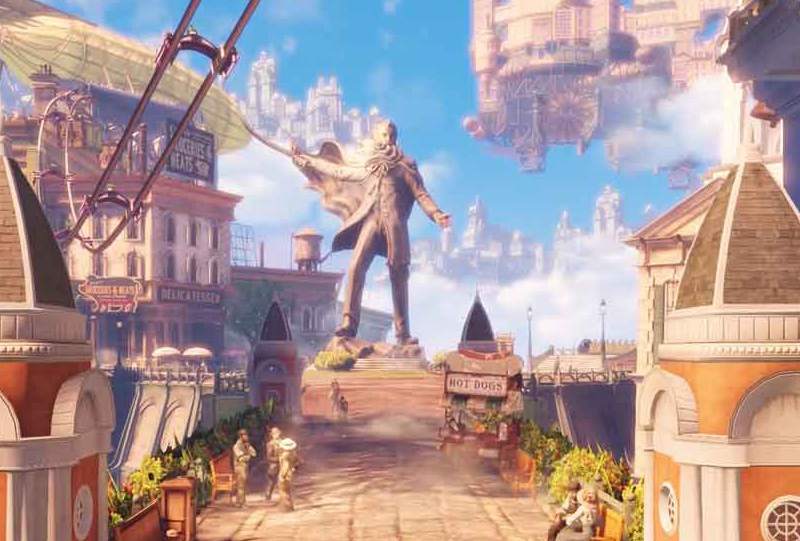