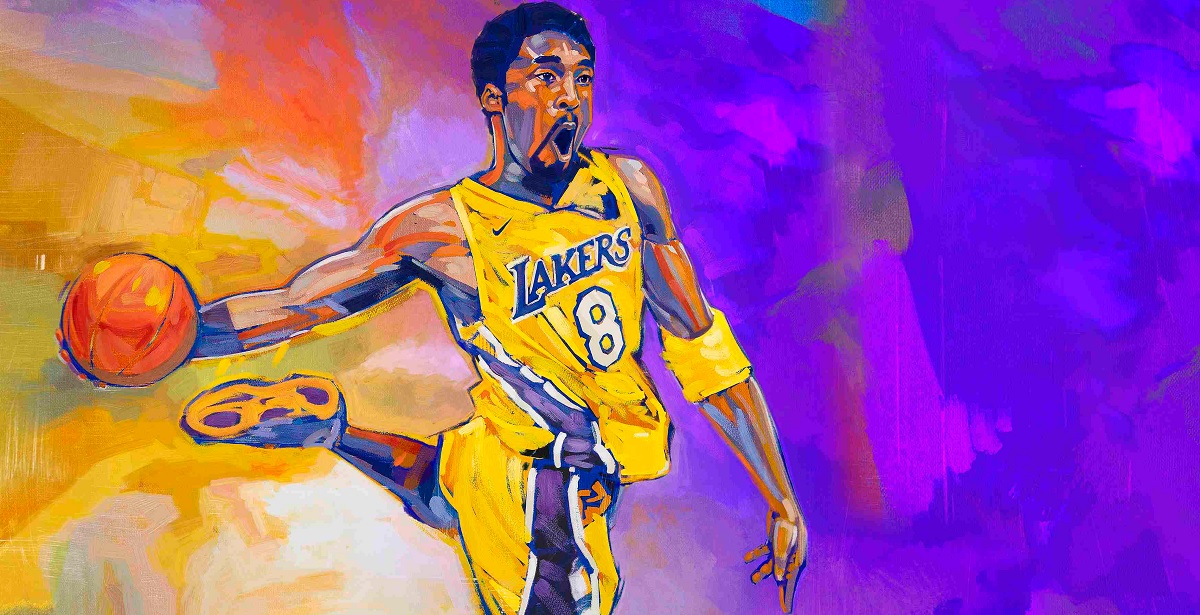 NBA 2K21 offers the chance at creating a professional basketball career, with a custom character, taking them along an incredible b-ball journey. You can also act as a manager, creating teams, trading players, and making sure you become the best damn manager in NBA history. But, we knew this already, so what did NBA 2K21 offer that we didn’t already know about? Not much, really. 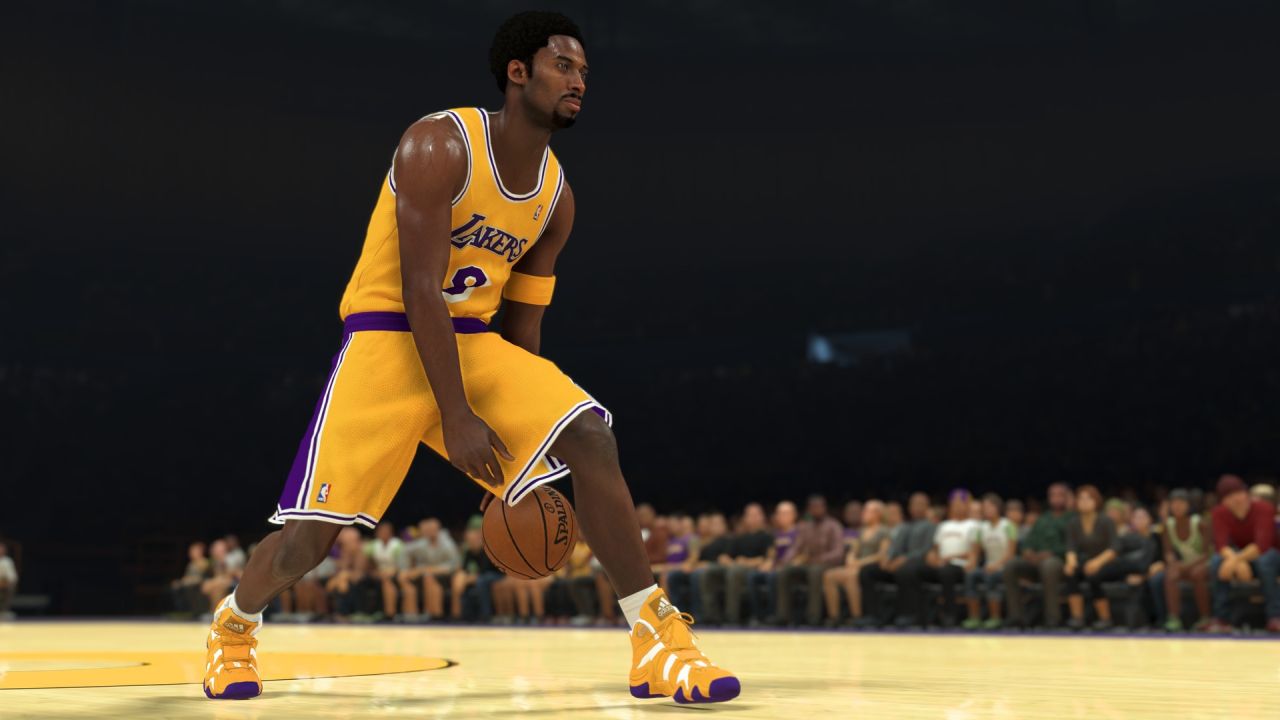 NBA really shook the court up with NBA 2K19, and despite the unfortunate barrage of microtransactions and literal casino-style gambling in the game, at the core was a fantastic basketball experience. NBA 2K20 carried that on, and further propelled the franchise, making slight adjustments from the previous year, with a new story, but remained largely unchanged aside from a few graphical tweaks. Sadly, NBA 2K21 carried this tradition on with its latest iteration of the basketball simulator, feeling far too familiar from its previous year incarnation to really feel any significantly different.

...but with all the excitement of next-gen buzzing in the air, we expected a little, well, more.

Yes, the modes are all available for you to enjoy at your leisure, and I will still admit that there really are an impressive number of modes for you to play, and offers a fantastic all-around basketball experience, but with all the excitement of next-gen buzzing in the air, we expected a little, well, more. 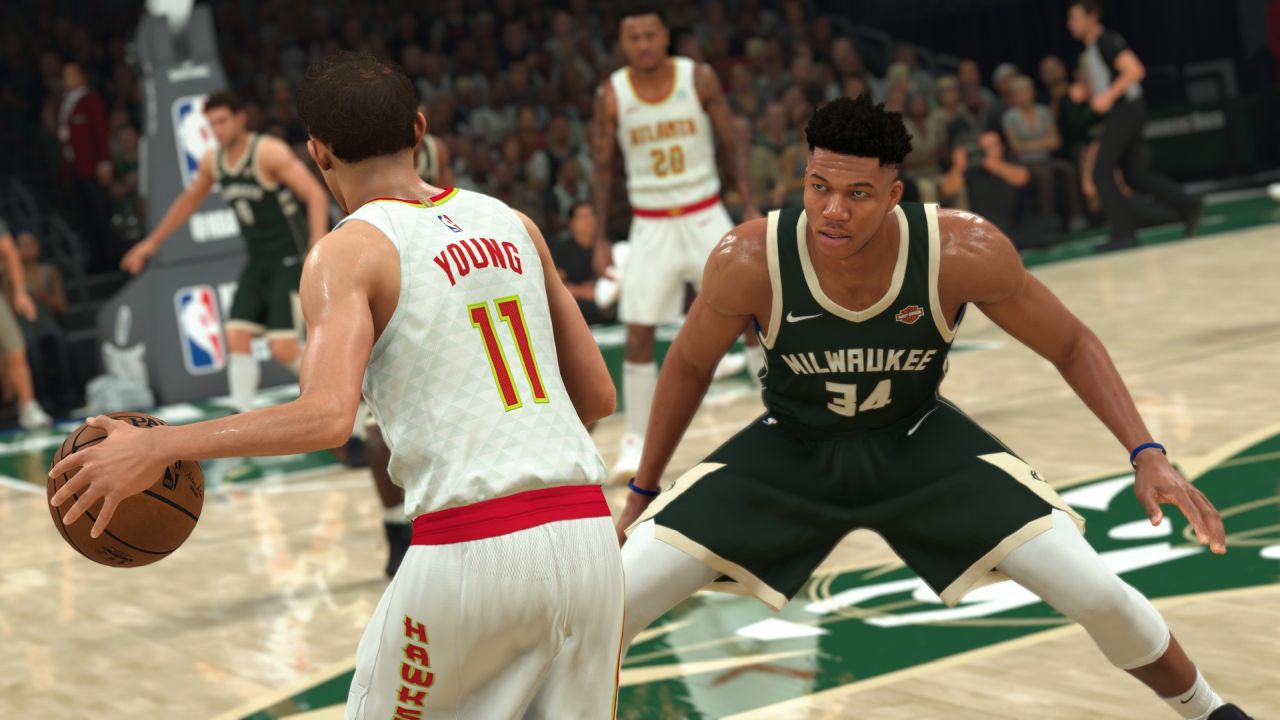 Then, I will refresh what I have said in previous reviews – the core gameplay here is truly phenomenal. Despite basketball not being as popular a sport in SA as it is in the USA, you truly get a feel for the game from your virtual court experience. Player movement is fluid throughout, especially when you start to experiment with being flashy on court with flared dribbling. Player customization, and the likeness to which NBA manages to achieve the celebrities portrayed in the game, is absolutely outstanding, and credit where it is due – it is a game that is challenging to distinguish reality from video game.

Player movement is fluid throughout, especially when you start to experiment with being flashy on court with flared dribbling.

One other new addition is the Pro Stick shooting mechanism, whereby the player (probably you) will hold down the right stick on a gamepad, and attempt to align the stick with the shot meter instead of worrying about correct release timing. Previously, you could either simply hold Square/X, or the right stick and would have to time your jump to be just right, releasing the ball, and finding nothing but net – hopefully. I still preferred the ol’-fashioned Square approach but the Pro Stick shooting was helpful with trickier shots. 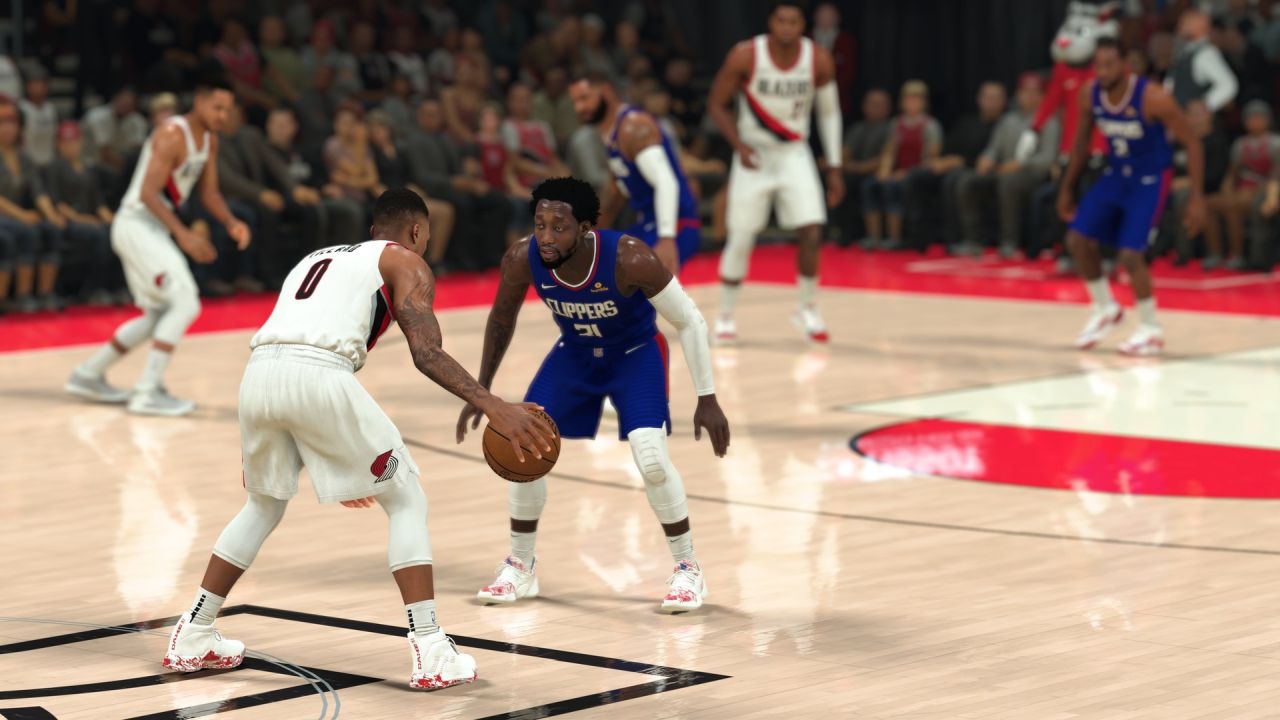 Defense stays relatively the same from previous iterations, where you need to be active in fighting for possession, blocking shots, and generally stop them from putting points on the board. Again, I will still say NBA 2K21 is fantastic basketball title, which will require everything you have in terms of knowledge and skill to edge forward and snatch the win – especially when you create your own player to tackle the career mode – it just feels all too familiar.

I will say, though, that I particularly enjoyed the MyGM mode this time around – a little more so, in fact, than actually playing ball – which is just as in-depth and fun to play as the standard basketball modes. MyGM offers the chance to take a crack at managing a basketball team through seasonal moves, trades, marketing, and of course, selecting player rosters for matches. The menu is rather clunky, yes, but a simple streamlining will truly elevate the experience that much more. 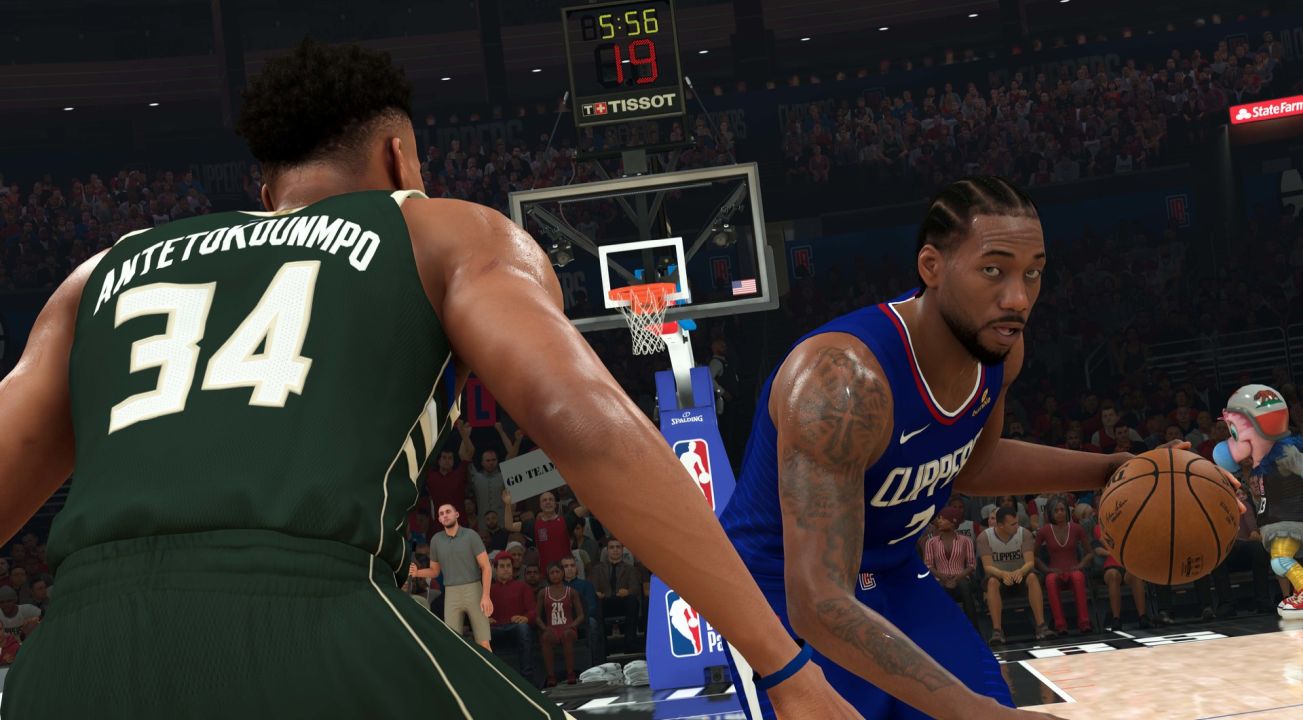 I was rather looking forward to seeing what NBA had to offer – especially with all the buzz of next-generation – hoping for some fresh ideas and a bit more life injected into NBA 2K21. However, this was not to be, as we simply got a familiar refresh of years past – and not that it’s a bad thing, its just a little underwhelming. NBA 2K21 still offers an immensely fun, and impressive, basketball title, with a ton of modes to play through, but its time for NBA 2K to start switching up their plays a little bit.
6.5 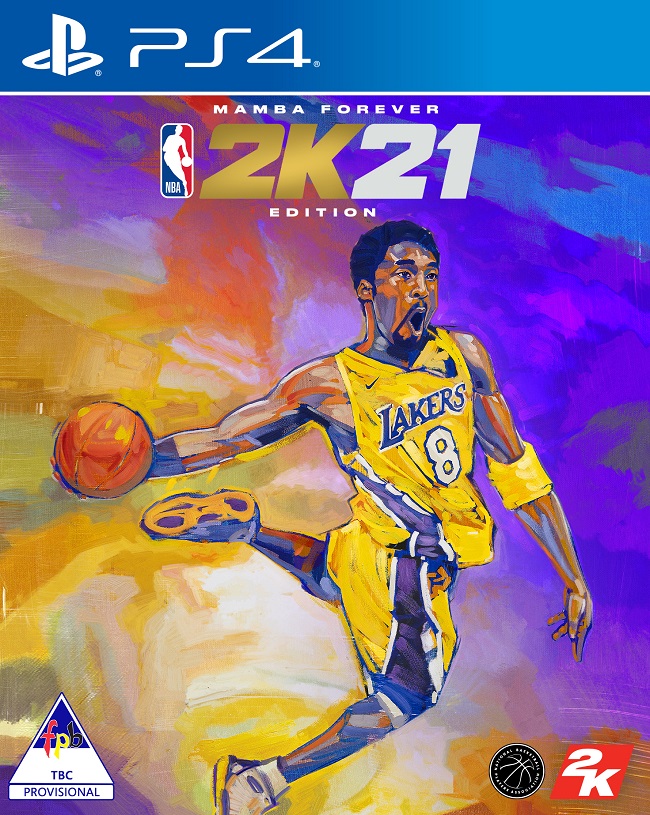