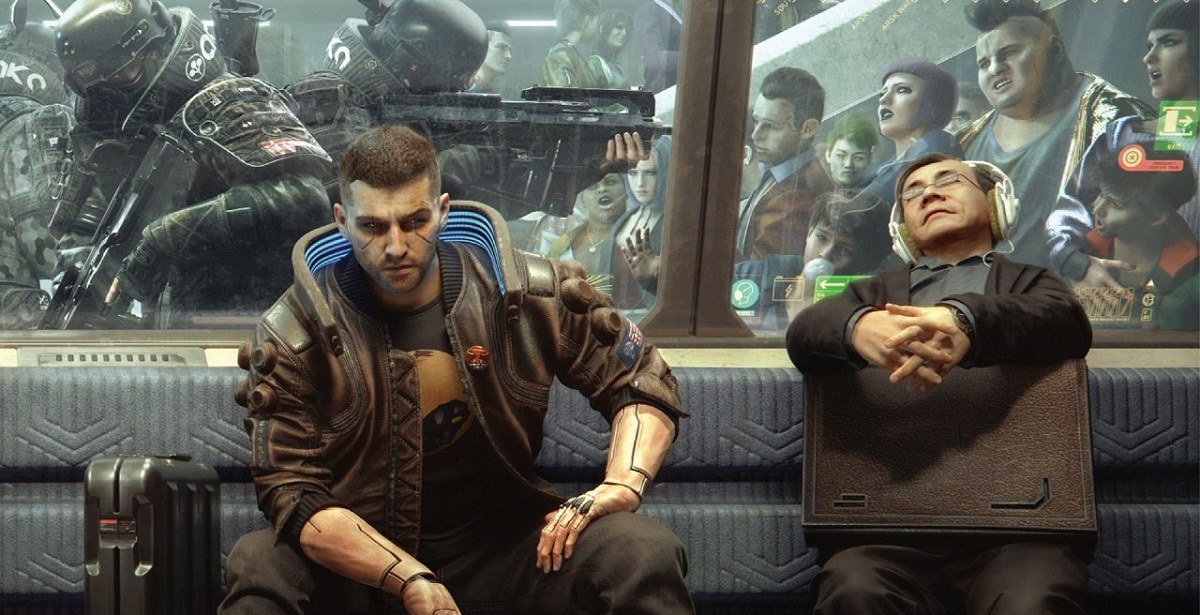 Cyberpunk 2077, the upcoming open world RPG from The Witcher developer CD Projekt Red, is fast approaching its (hopefully final) release date of December 10th this year. The anticipation continues to grow for potentially the biggest game of the year. With the game launching on several different platforms, we're slowly starting to see gameplay footage release showing Cyberpunk 2077 running on consoles. Previously, CD Projekt Red released footage for the Xbox Series X and Xbox One X, but this time, we've got a closer look at gameplay on the PlayStation 5 and PlayStation 4 Pro.

The almost seven-minute gameplay footage for Cyberpunk 2077 running on PS5 and PS4 Pro bounces between the two platforms to show the differences (and many similarities) in its presentation. For the most part, it's barely noticeable, but there's some signs of a slightly less consistent framerate on PS4 Pro compared to PS5 - as was also the case with the Xbox One X showcase compared to the Xbox Series X. Textures, framerates, and just the overall visual fidelity appear best on PS5, obviously, but it looks like some care and attention has also been given to past-gen consoles too. Check out the gameplay below:

We have yet to see Cyberpunk 2077 running on base consoles for PS4 and Xbox One, though, so that remains to be seen how it will perform in comparison to the beefier PS4 Pro and Xbox One X. That said, it hopefully shouldn't be too drastic of a difference, though we'll just have to wait and see if CD Projekt Red drop more gameplay footage of Cyberpunk 2077 running on those base consoles. Fans can also rest easy knowing that the December 10th date seems to be finalized as, somehow, retail copies of the game have begun to appear in the wild - and we urge you take extra precaution when browsing social media now to avoid any and all possible spoilers. We're just a few short weeks away from the launch, so regardless of what platform you're playing on, get ready.

Lurch
I still cant believe the first teaser was January 2013...

Scottie
A quick look on the base consoles

Blaze
@Coffeboy Most likely. I don't see why not. CDPR aren't 2K levels of greedy, last I saw haha

Coffeboy
What the ps5 ver only out next year... i really hope your progress can be moved over once it does..