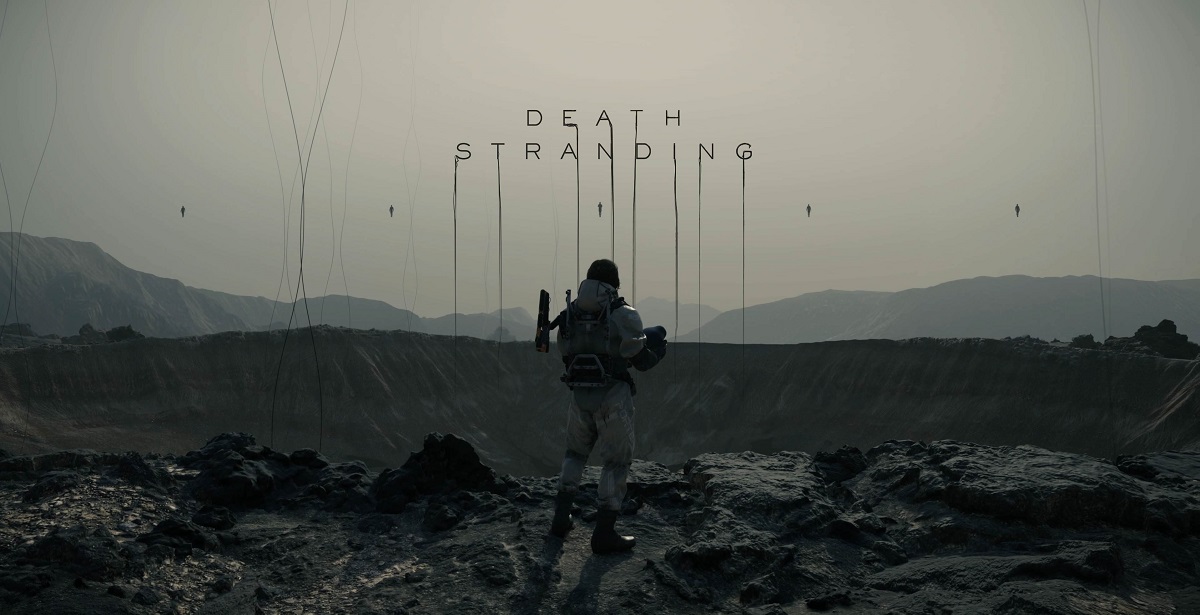 For those unaware, there were recent trailers explaining the world of Death Stranding, as well as explanations around what a lot of the terms that the characters would use in the game. The game has been shrouded in mystery, and it's only the recent trailers that have given us any context to what is actually going on.

In this trailer, we see Sam, the main protagonist, taking on the duty of "connecting" the world once more. While it may look like he is still delivering packages, we see a myriad of enemies trying to stop him. Most notably, we see the creature from the initial trailers make an appearance at the end of this current trailer.

There is no doubt that Kojima has been holding back a lot of what this game is actually about and everything we have seen is only a fraction of what we should expect. That being said, we have to wait for the highly anticipated launch trailer that Kojima tweeted about.

Death Stranding is scheduled to launch on the 8th of November, 2019 for the PlayStation 4.