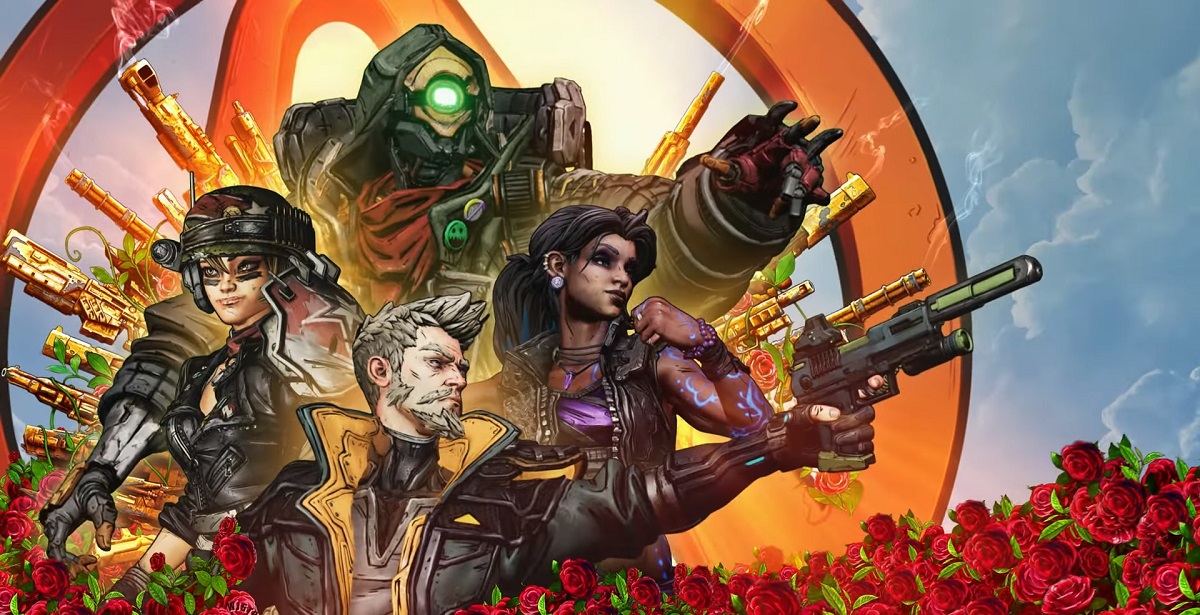 Gearbox Software has released a new character spotlight trailer for one of Borderlands 3's four primary protagonists, the "semi-retired" gadget enthusiast and Operative character with a wicked sense of humour, Zane. Check out the trailer below:

According to the official description provided by PlayStation, Zane is "a semi-retired corporate hitman with decades of espionage under his belt and plenty of gadgets up his sleeve." The character will serve as a jack of all trades, as he has the ability to send out a clone of himself as a distraction to enemies, but also tag along with him in killing them. However, his mastery of the various assortment of gadgets at his disposal might make him a very enticing character for players seeking some variety in their playstyle.

Borderlands 3 releases on September 13, 2019 for PlayStation 4, Xbox One, and PC via the Epic Games Store.