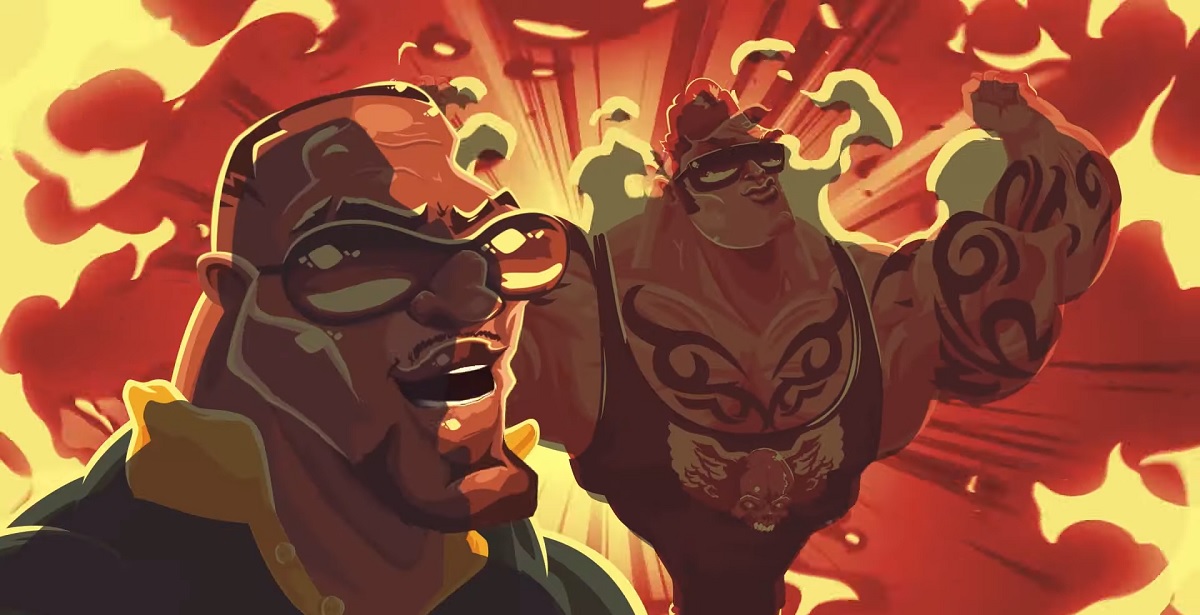 The official trailer for the homegrown South African beat 'em up, Boet Fighter, from Cali4ways Games, is finally here - and ready to drib Steam next month! The trailer is so distinctly South African in its style and vibe, that you can't help but smile at the tremendous work the developers have poured into making a truly authentic ZA experience. Check out the trailer below:

Set in Fourways, the hardest and tittest part of Johannesburg (naturally), Boet Fighter follows Hard Eddy, the hardest and tittest oak in all of Fourways. In a pretty obvious homage to the likes of Double Dragon and classic beat 'em ups of the 80s, Hard Eddy's binnet is found missing (we know, we know...). Together with his best boet, Mod-C, Hard Eddy goes on a journey to rescue his binnet from the clutches of an alpha male who threatens Eddy's dominance. The story is bonkers by all means, and many international folk might frown at its... bizarre authentic South African nature, but that's what makes Boet Fighter one of the most compelling local games to be released - and according to them, you won't have to wait long, as they promise it releases on Steam in September 2019.

Head over to Boet Fighter's Steam page if you wanna find out more information about the game, and make sure to add it to your wishlist when it releases. This is one you can't afford to miss, bru.

Bob the Third
Even have a braai in the background...,

Llama_Duck
Binnet Bra, nothing like finding your Binnet missing!
Sign me up, support for local is nice!

TempestXtreme
....that is so South African it hurts.