Hey guys! I know it's been ages since I last posted anything here. I'm also a huge fan of Asian Cinema. I've watched both of the previous movies and they were a blast. If you are a fan of HK action movies, then I highly recommend it. For those of you who haven't heard of Ip Man, he is the grandmaster of the martial art Wing Chung and master of Bruce Lee. The movie itself is a biography based on his life.

6436
February 1 2016, 7:12am
IP man is one of my favourite Asian butt kick films...
Donnie Yen is an absolute beast
Magius SITE MODERATOR

6497
February 1 2016, 7:38am
Yen is brilliant, it's just too bad that he never attained this level of stardom until so late in his career. He came up with Jet Li, but he never got the chance to be as a big a star as Jet in his physical prime. Because of the demands on his body etc, he has said that this will be his last pure HK/martial arts film.
Lady~Black

46
February 1 2016, 6:40pm
^ True. It's a shame that he wasn't always in a starring role during his younger days, he was usually casted in a supporting role or as the main villain. His fight scenes were always spectacular despite whatever role he played in a movie.
Magius SITE MODERATOR

12034
February 1 2016, 7:17pm
He has a fair amount of starring HK movies to his name actually. The problem with most of them, apart from the action scenes, is that they're terribly bad. It's like he has no clue on how to actually choose his projects. That said, they were still worth the watch just to see him. He just didn't break it big into the West which, quite honestly, I'm not upset about.

Hollywood has proven time and again that they have no idea what they're doing with HK cinema stars.
DEATHGIGAS

A day his role in Blade 2 was criminally small

He was the highlight of Highlander: Endgame, especially if you got to see the pre-cut version.
Lady~Black

46
February 1 2016, 7:27pm
^ Very true. Despite being well known in Asia, he handful of movies that he had starred and were good are usually with veteran actors like Jackie Chan or Sammo Hung. I'm also happy that Hollywood didn't exploit him for his talents just like they had done with Jet Li and Jackie Chan. He did choreograph majority of the fight scenes in Blade 2.
DEATHGIGAS

Anyway, I still have to see Ip Man 2, and the side story movies, which I don't think were from the same studio, but just cash-ins to the success of Ip Man. Then I'll get to this.
Lady~Black

Jackie, Sammo and Yuen Biao need to make one more movie together ^_^ (Dies happy then).

Anyway, I still have to see Ip Man 2, and the side story movies, which I don't think were from the same studio, but just cash-ins to the success of Ip Man. Then I'll get to this. 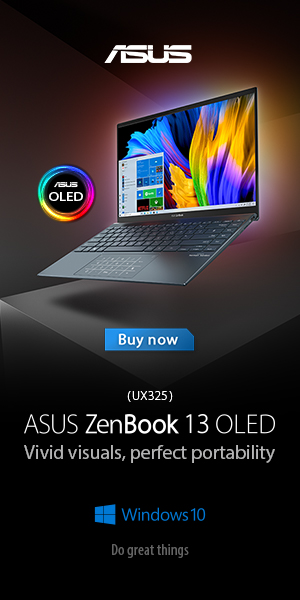 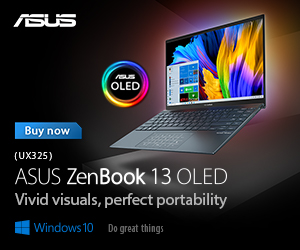