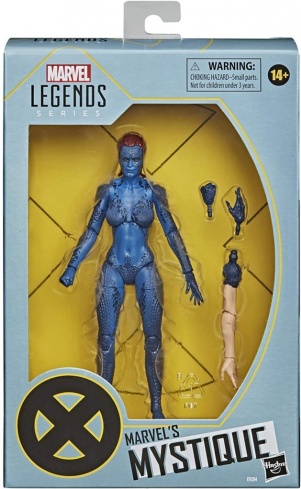 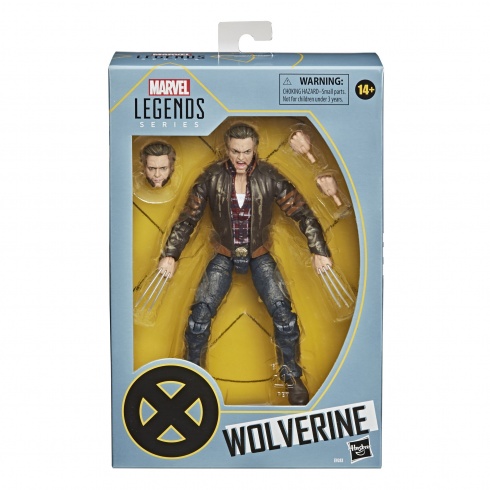 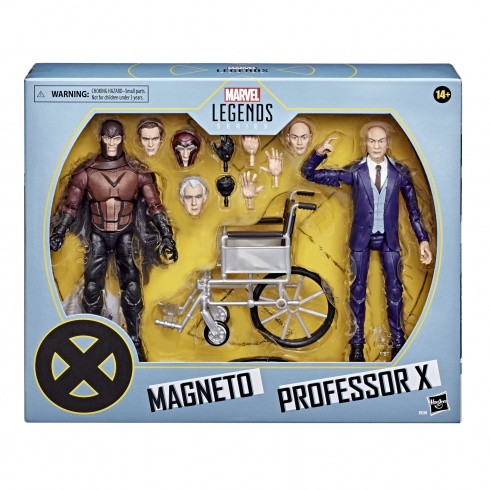 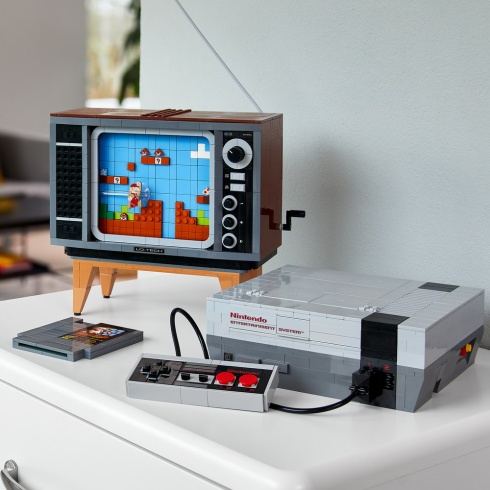 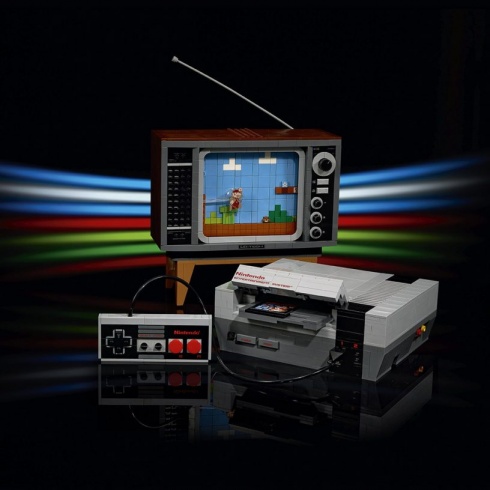 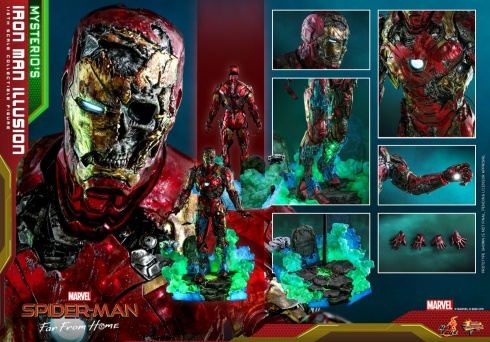 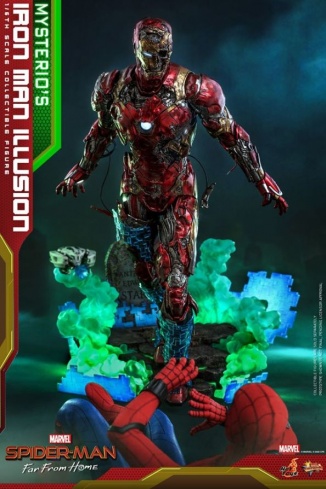 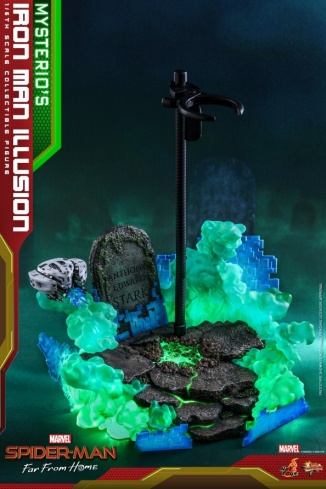 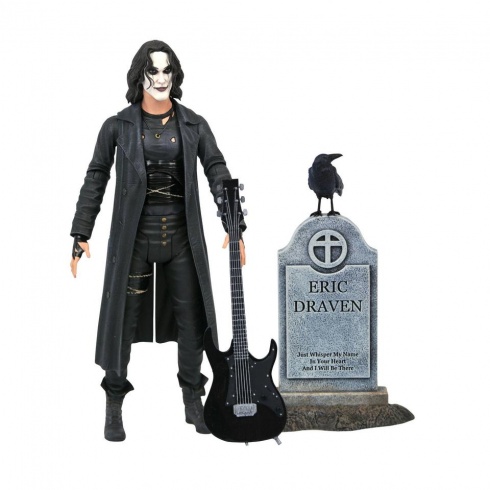 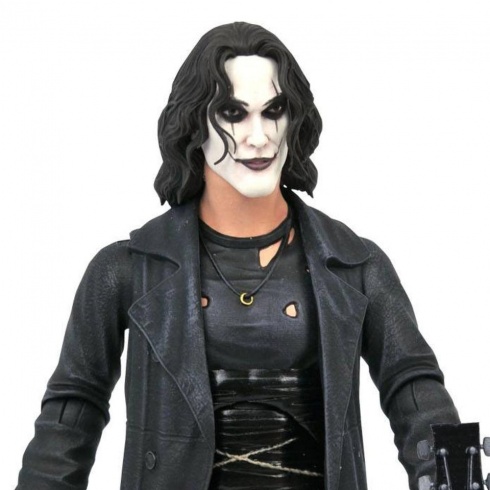 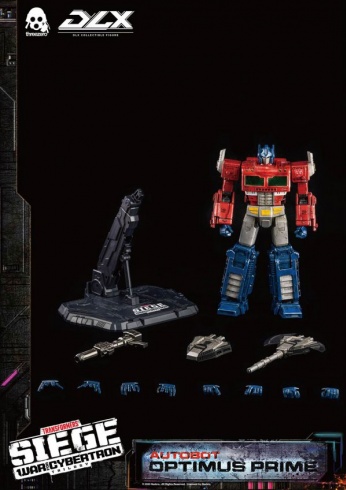 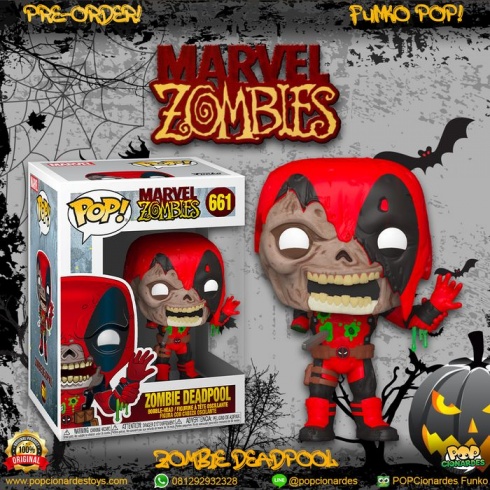 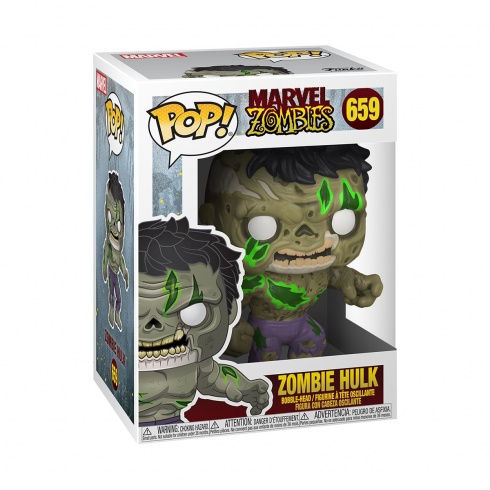 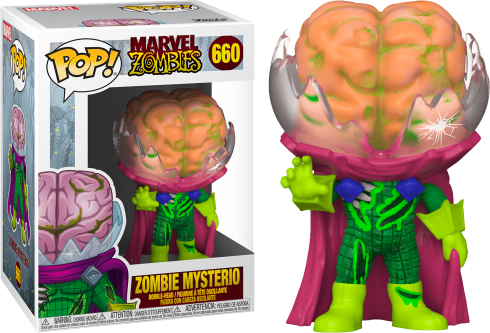 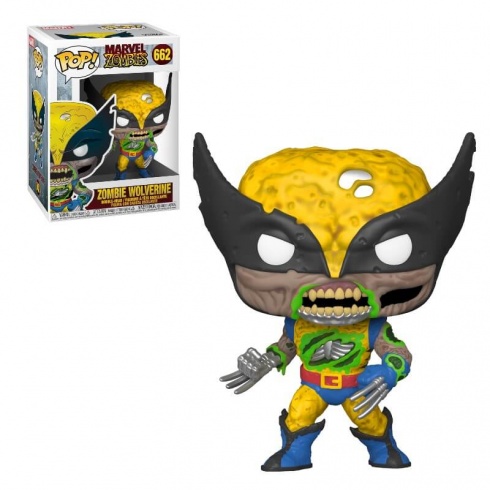 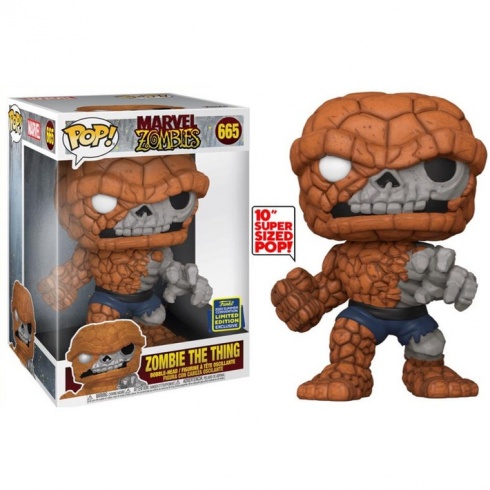 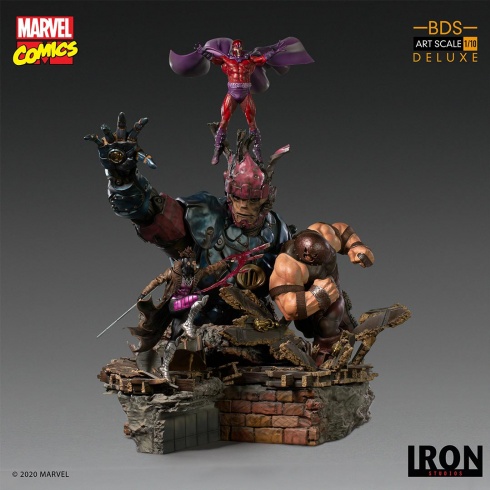 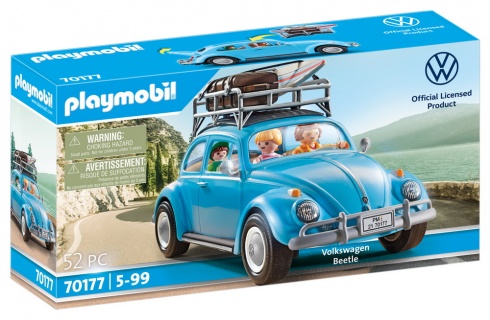 Probably one of the most boring fights in the game, but still Quelaag's design is pretty dope.

Plus it is a paintable model kits, so that already is a big win for me. 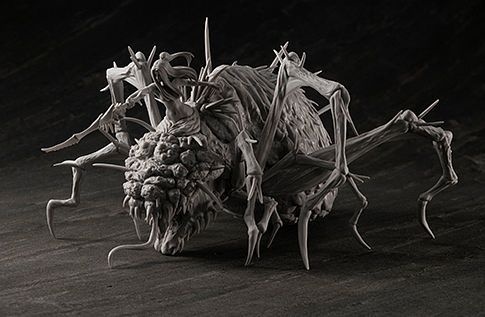 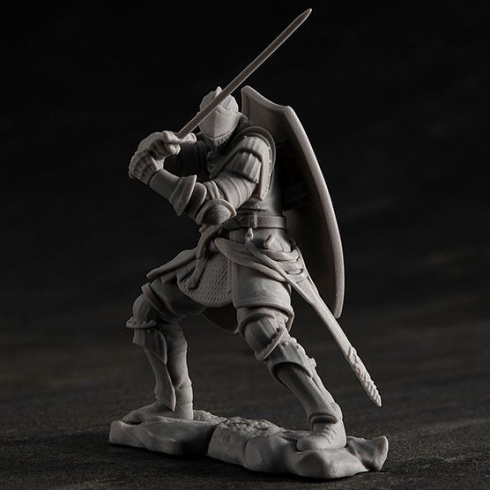 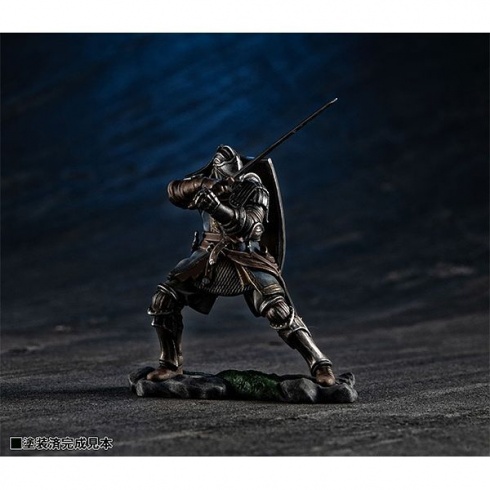 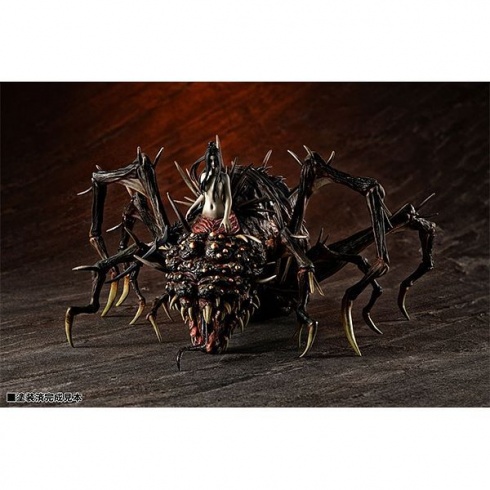 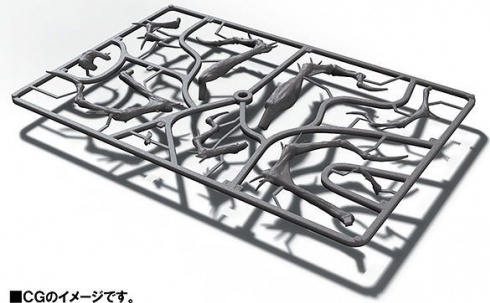 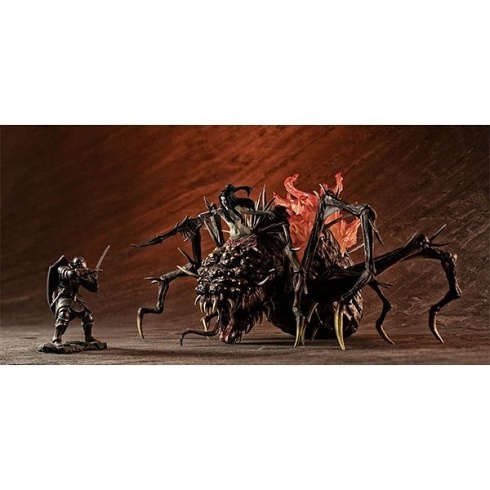 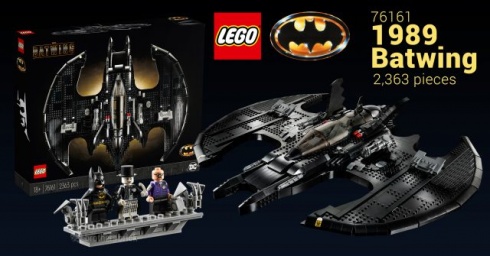 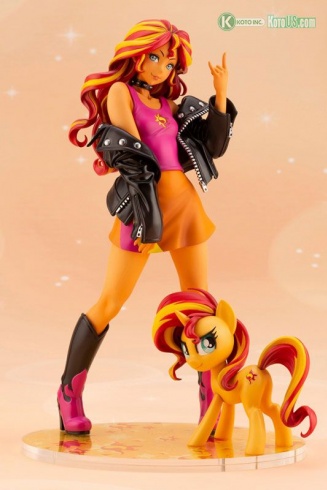 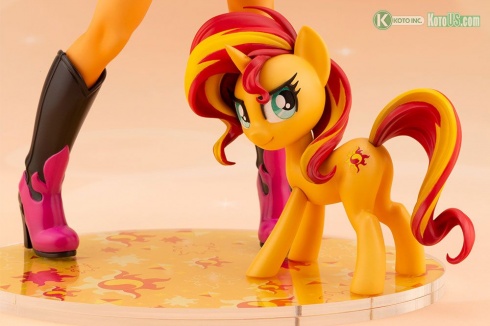 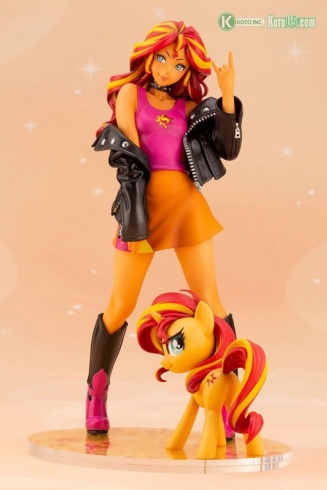 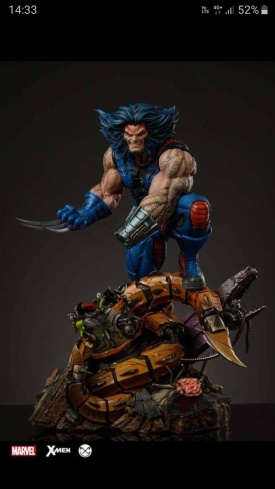 3106
October 16 2020, 3:38pm
We got the one from Han Solo movie, very simular as this one, just more white. Included Lando, Han and Chewy. I paid R1 700 for that one. Can with the extra escape pod in the noise. You had have the option not to include the pod on the model.

Also have the one from the Force Awaikens, similuar gray that this one, came with old Han, Chewy, Finn , Ray ,BB8 and C3PO. Also had the square radar dish. However with all the Star Wars minifig we have we did put the original crew together and replaces the radar dish with the round one. I was very luck with this one…the day Star Wars The Force Awaikens started in the cinemas Toyzone had 50% on all Star Wars merchandise and I think I paid just under R1 000 for it. Also took Kylo Ren’s command ship that day.