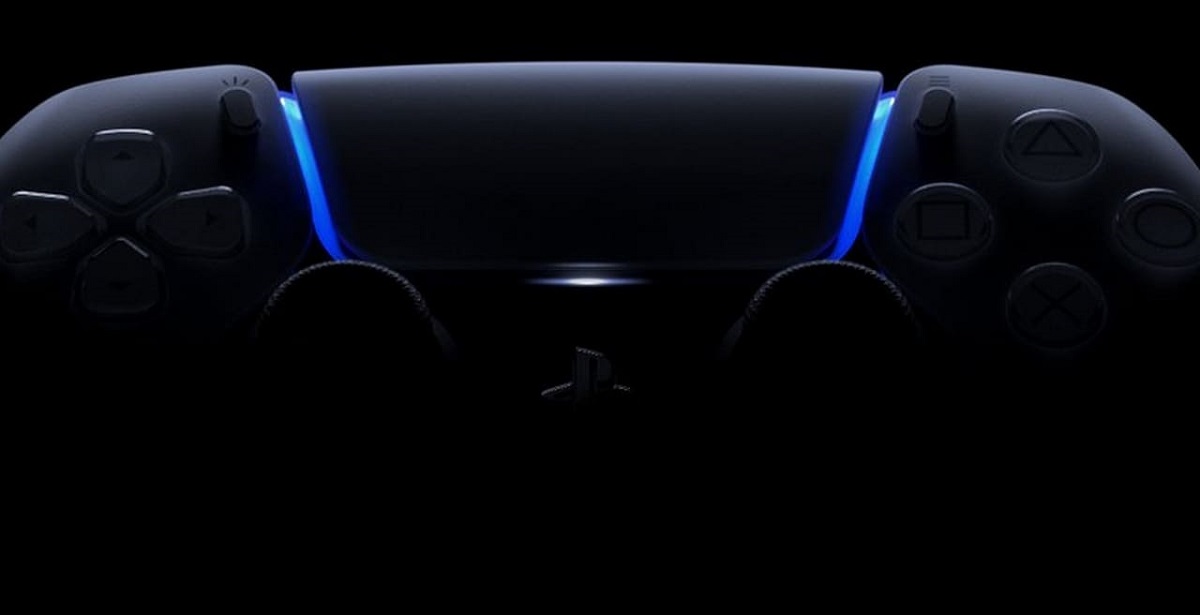 Last week, Sony opened the floodgates for what would be a pretty messy pre-order period for the PlayStation 5. Retailers' websites were stormed with traffic, leading to some even crashing, while others struggled to take in the extremely high demand for pre-orders. The whole affair wasn't coordinated as smoothly as it could have, largely due to Sony's confusing messaging about when pre-orders were actually starting, and without much forewarning at all. This has led the company to issue an apology and try to mitigate the damage by increasing pre-order availability.

READ MORE: The Batman: Here's What Paul Dano's The Riddler Actually Sounds Like

PlayStation recently posted on their official Twitter account that they were sorry about the state in which pre-orders launched for the PlayStation 5. "Over the next few days, we will release more PS5 consoles for preorder," said Sony in the statement. As retailers too, we will be able to share more details soon regarding whether or not the increase in PS5 availability will extend to South Africa. As it stands, consoles will be arriving in the country in separate drops from launch to throughout the holiday season - we will also share more details soon regarding these pre-orders.

Let’s be honest: PS5 preorders could have been a lot smoother. We truly apologize for that.

Over the next few days, we will release more PS5 consoles for preorder – retailers will share more details.

And more PS5s will be available through the end of the year. pic.twitter.com/h1TaGsGBun

The PlayStation 5 is still on track to launch on November 19th in South Africa at a price of R11999 for the standard edition (with disc tray), and R9999 for the Digital Edition (without disc tray). Some of the launch titles for the PS5 include Marvel's Spider-Man: Miles Morales by Insomniac Games, which serves as a direct sequel/spin-off to 2018's Marvel's Spider-Man and follows Miles Morales instead of Peter Parker; the other launch title is Bluepoint's anticipated remake of From Software's Demon's Souls, which received an incredible gameplay trailer showing the first area of the game.

Lurch
And we're planning to open pre-orders... now! Not great to screw over fans dutifully waiting on dates and resulting in a ton of resellers flooding bidding sites.