No country for old samurai. 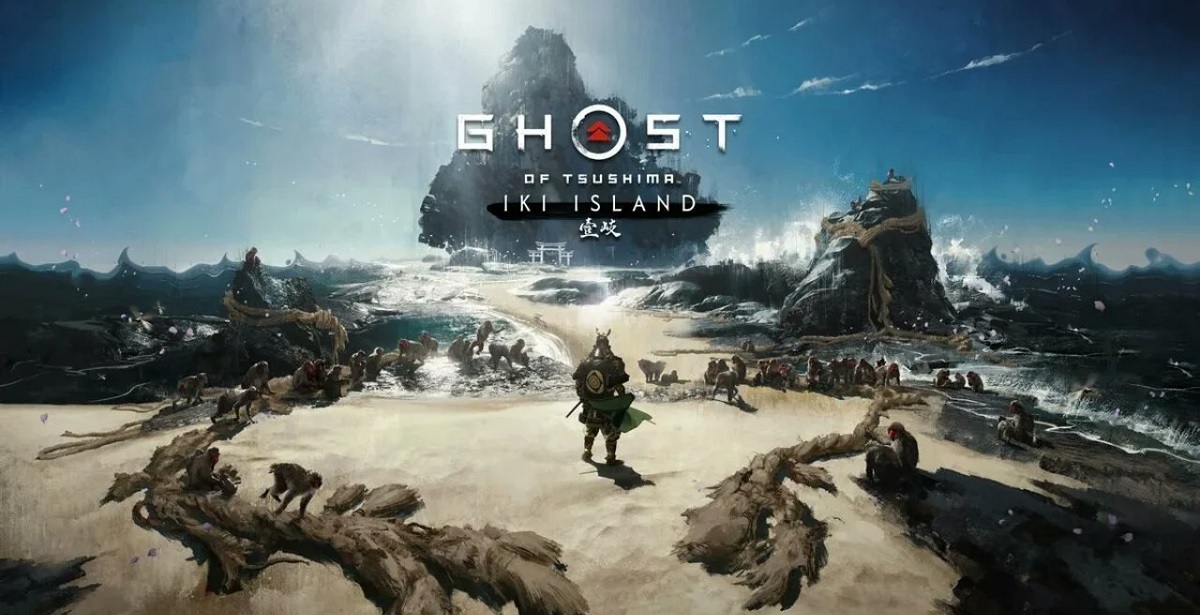 Ghost of Tsushima remains one of the best PlayStation 4 exclusives of that generation, and now we get to re-experience it all over again with the release of Ghost of Tsushima Director's Cut on PS5 (also available on PS4). The big selling point is the latest Iki Island expansion, which takes a deeper dive into protagonist Jin Sakai's backstory, his biological father, and a new looming threat. However, does it all work as well as the base experience? 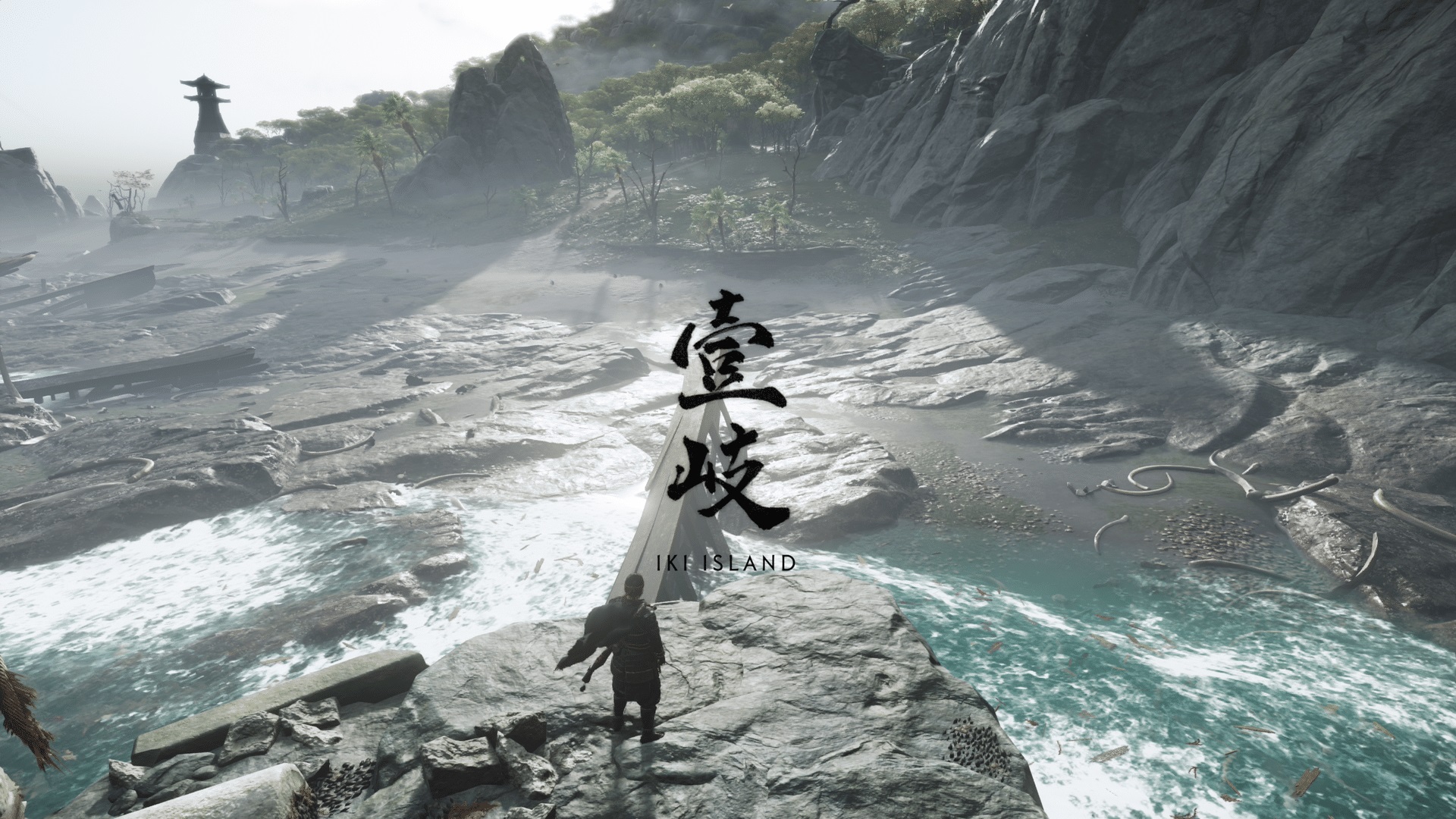 Ghost of Tsushima's Iki Island can be triggered after completing the base game's first act, taking Jin to a new island off the coast of Tsushima. Instead of Khotun Khan, Jin has to deal with the enigmatic leader of a group of bandits known as The Eagle, a woman with a terrifying grip on the island and its inhabitants. Through flashbacks and dealing with a powerful drug that basically powers up users, Jin discovers secrets about his past and his father's involvement in the island's downfall.

Ghost of Tsushima's Iki Island is very well-integrated into the main story...

I won't go further than that regarding the story for fear of spoilers, but Ghost of Tsushima's Iki Island is very well-integrated into the main story to the point where you can hardly tell you're doing expanded content. Since this story is made available straight after the game's first act, it helps contextualize some of Jin's overall feelings about his mysterious past that's explored during the mainline story, making Iki Island more than just a detour in the grand scheme of things. 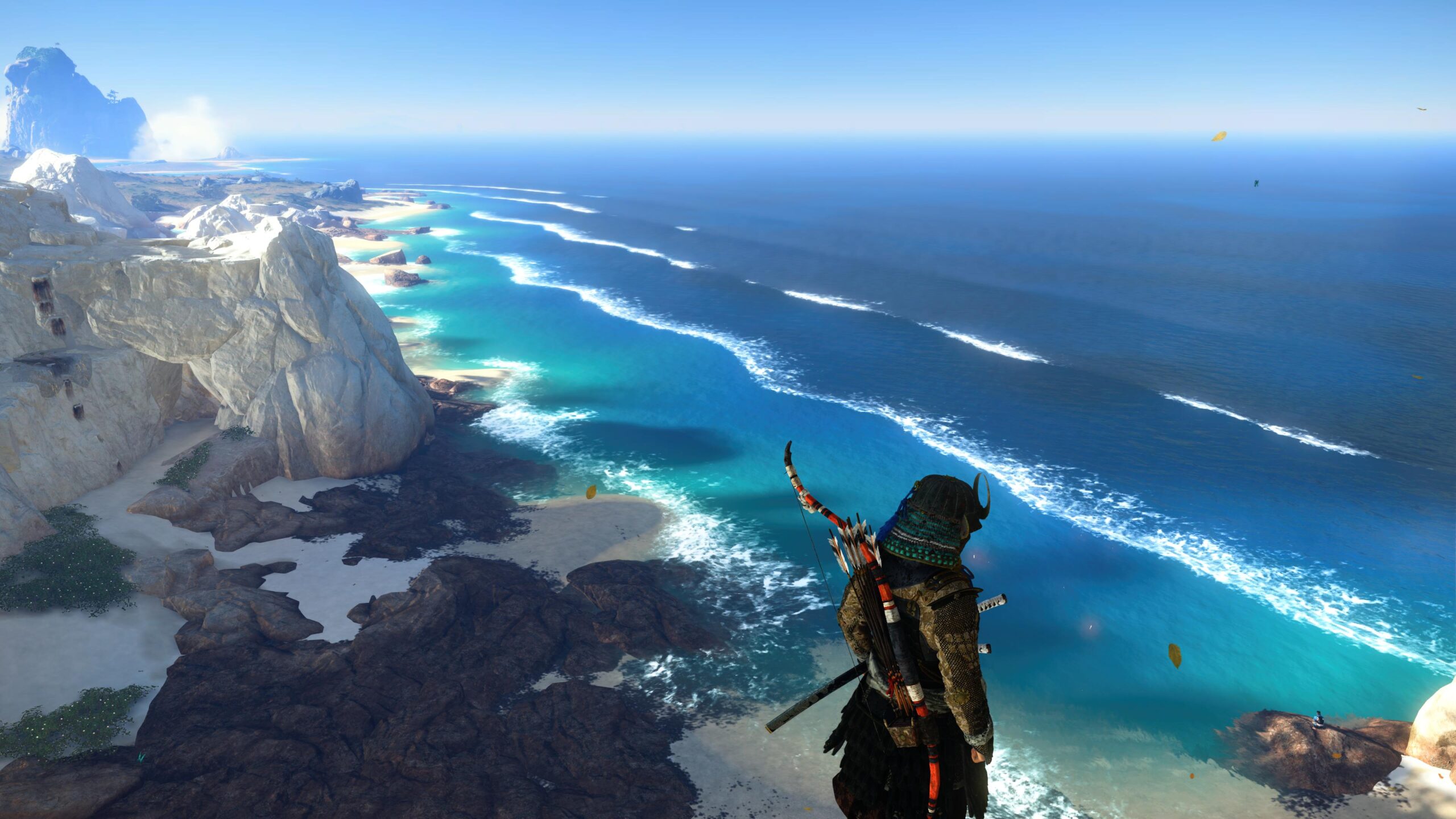 When you first step foot on Iki Island, the differences to the mainland of Tsushima are immediately made clear. While it still packs the extraordinary beauty and stunning vistas of Tsushima, Iki Island separates itself stylistically by being more tropical and densely packed. Picturesque beaches, steep cliffsides, and lush flora dot the landscape to make Iki Island feel unique enough without being too far detached from Tsushima. Like the base game, the island is littered with side quests, archery challenges, objectives, bamboo strikes, collectibles, and more, making exploration once again feel rewarding and satisfying. 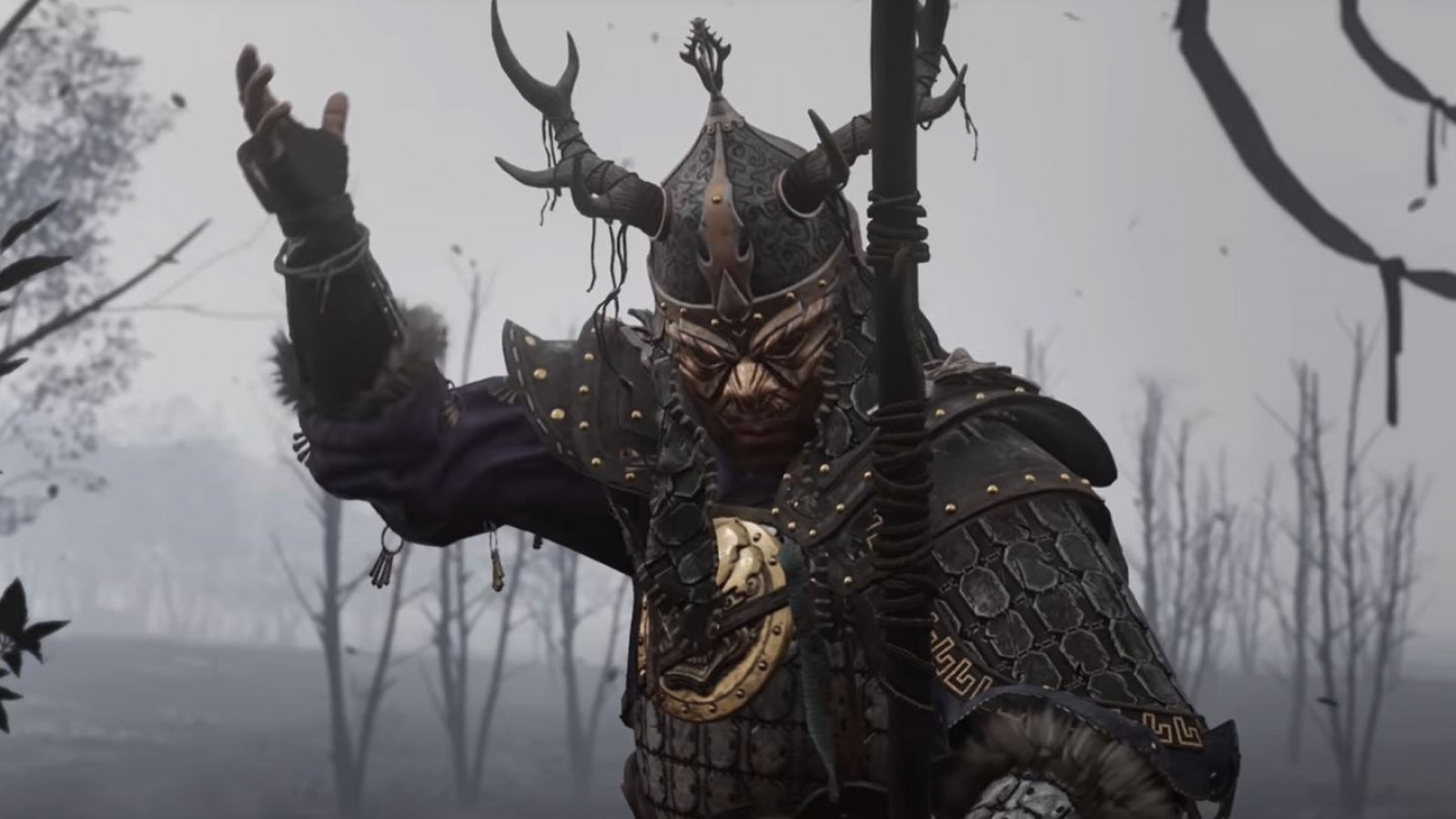 Sucker Punch Productions presents a few interesting storytelling methods here that are quite different from the base game, though. During gameplay, Jin can be sent into a flashback (thanks in part to digesting the strange drug at the beginning of the expansion), that sends him on a vivid and interactive trip through his memories as he uncovers darker secrets about his past. These flashbacks are often triggered by simple cues during exploration, whether it's approaching an animal carcass or simply running out of stamina. Some flashback sequences tend to overstay their welcome, but it does wonders in giving Jin several new layers as a character.

Ghost of Tsushima's Iki Island expansion also delivers new gear and gameplay features which can change the tide of combat. A horse charge can cause Jin, while on horseback, to dash at large groups of enemies, knocking them back, while some new armor gifts Jin the ability to execute perfect parries and follow up with devastating blows (this is perfect for Sekiro fans). There's also a new flute mini-game that plays out like a rhythm game. Instead of detracting from the experience, it just adds new avenues to expand the gameplay, which is most welcomed. 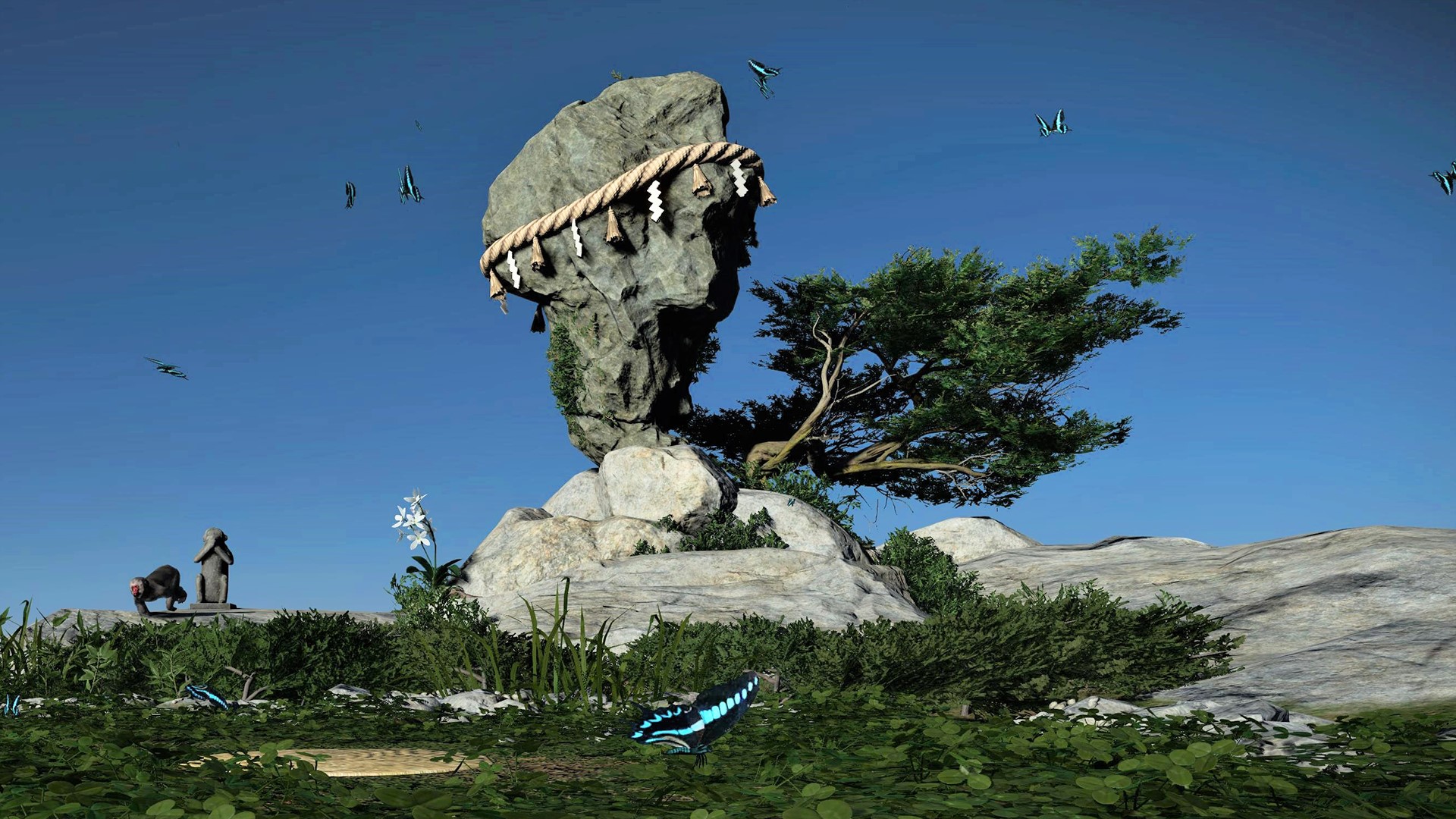 Unfortunately, Iki Island's expanded content is quite short-lived. The main story of Iki Island can take you around 4-5 hours to complete, with completionists likely looking at 10-12 hours if you're one to explore every corner of the map and find its secrets. The Eagle, while an intimidating presence that does well to set herself apart from the more tyrannical Khotun Khan, is a bit underused and only serves to further Jin's backstory without necessarily posing as great of a threat.

The enemies you'll fight are still Mongols, so don't expect too many new additions. However, Sucker Punch adds an interesting new gameplay mechanic that, with the presence of a powerful (and often cleverly hidden) shaman on the battlefield, enemies can be juiced up to enhance their attacks and defense. It quickly becomes a game of tracking down the shaman on the map to stop the enemies from being buffed, which was a pleasant break from the usual upfront confrontations. That said, battling buffed up enemies isn't particularly daunting unless you're playing on higher difficulties, but dealing with shamans is always fun and engaging. 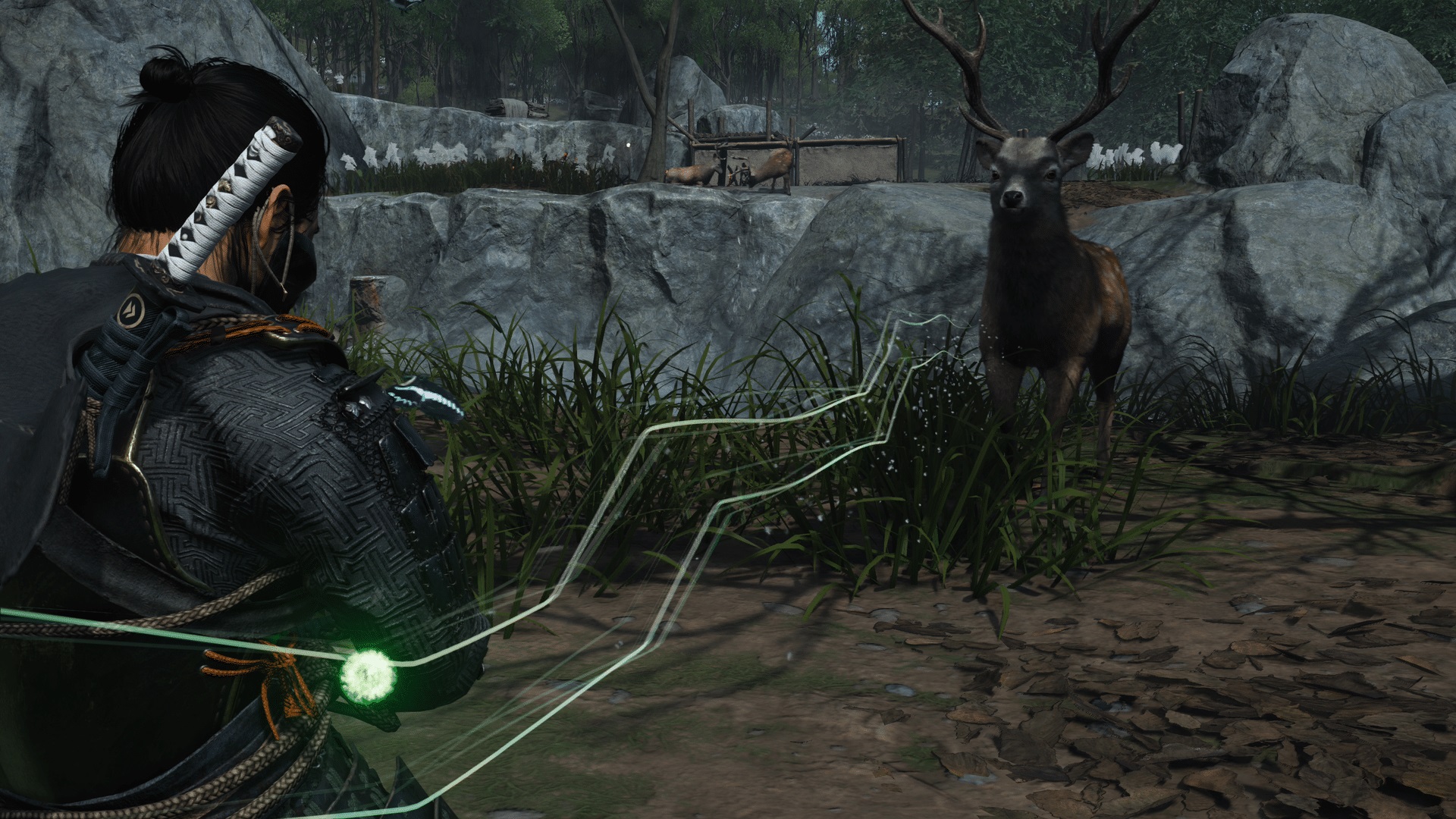 As for technical improvements on PS5, Ghost of Tsushima Director's Cut as a whole does just enough to make it feel earned. Haptic feedback and adaptive triggers are well-integrated into gameplay, and the visuals are ever so slightly improved with more particle effects and smoother framerates. However, it's not a great leap from its PS4 counterpart, so don't expect a truly next-gen experience here. Instead, it's a marginally better enhancement over its already striking PS4 outing.

Ghost of Tsushima's Iki Island expansion will undoubtedly please fans of the base game, as it just adds more of the same - and that's excellent. I appreciated the deeper exploration of Jin's character and his turbulent past as it helped us better understand his ideals and upbringing, while adding some important context to the main game. Iki Island's story does end a bit too quickly before it really has time to flesh itself out - main villain included - but it gives us just enough to make it feel worthwhile and essential to the main story. If you're picking up the Ghost of Tsushima Director's Cut, you'll get your money's worth regardless.

Explores Jin's past in greater detail

Adds important context to the base game

Some flashbacks overstay their welcome

A bit on the short side 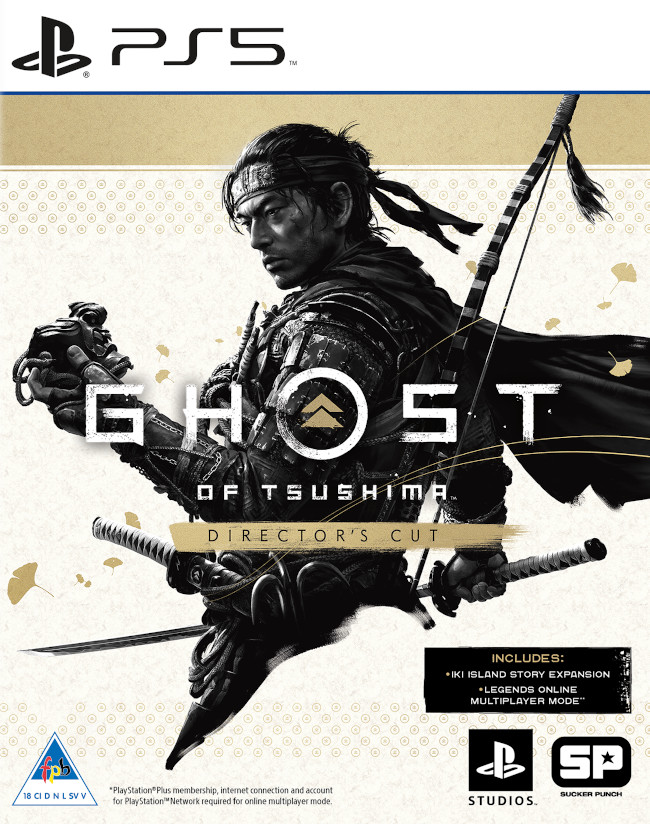