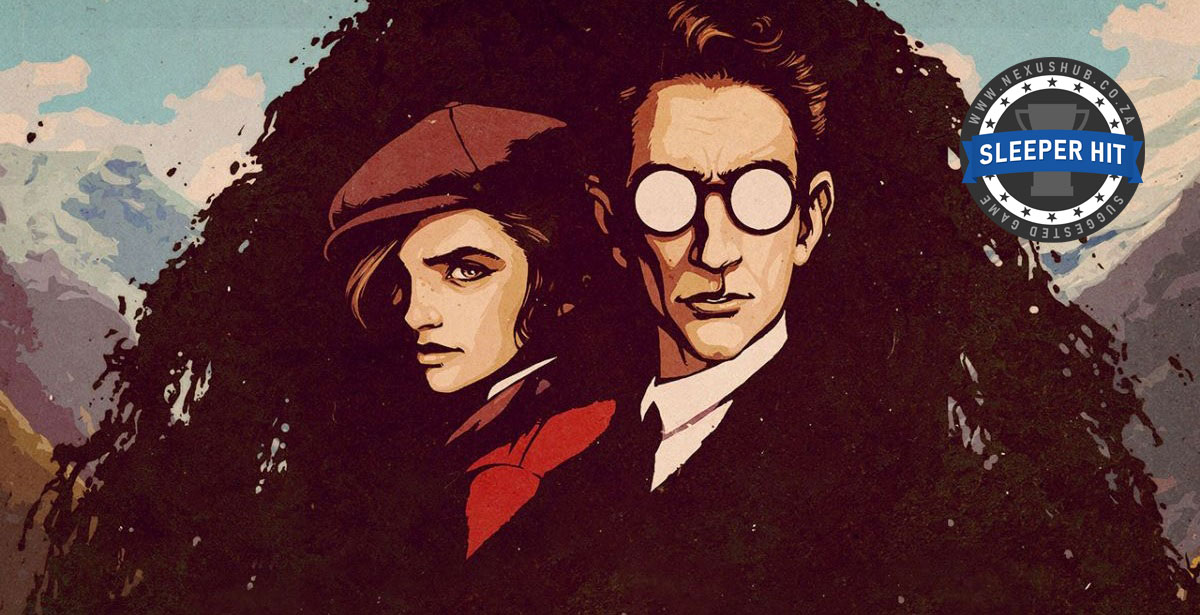 I've always found the Norwegian countryside to be among some of the most beautiful locations on Earth. The majestic, snowy mountains looming overhead; the greenery layered across endless miles of land; the quiet calm that comes with being surrounded by nature; and the breathtaking landscapes just on the horizon all paint a picturesque feeling of serenity. Red Thread Games' Draugen caught my attention for this very reason. Although, their eye-opening narrative adventure tells a deeply complex tale set amidst the backdrop of Norway's disturbed beauty. 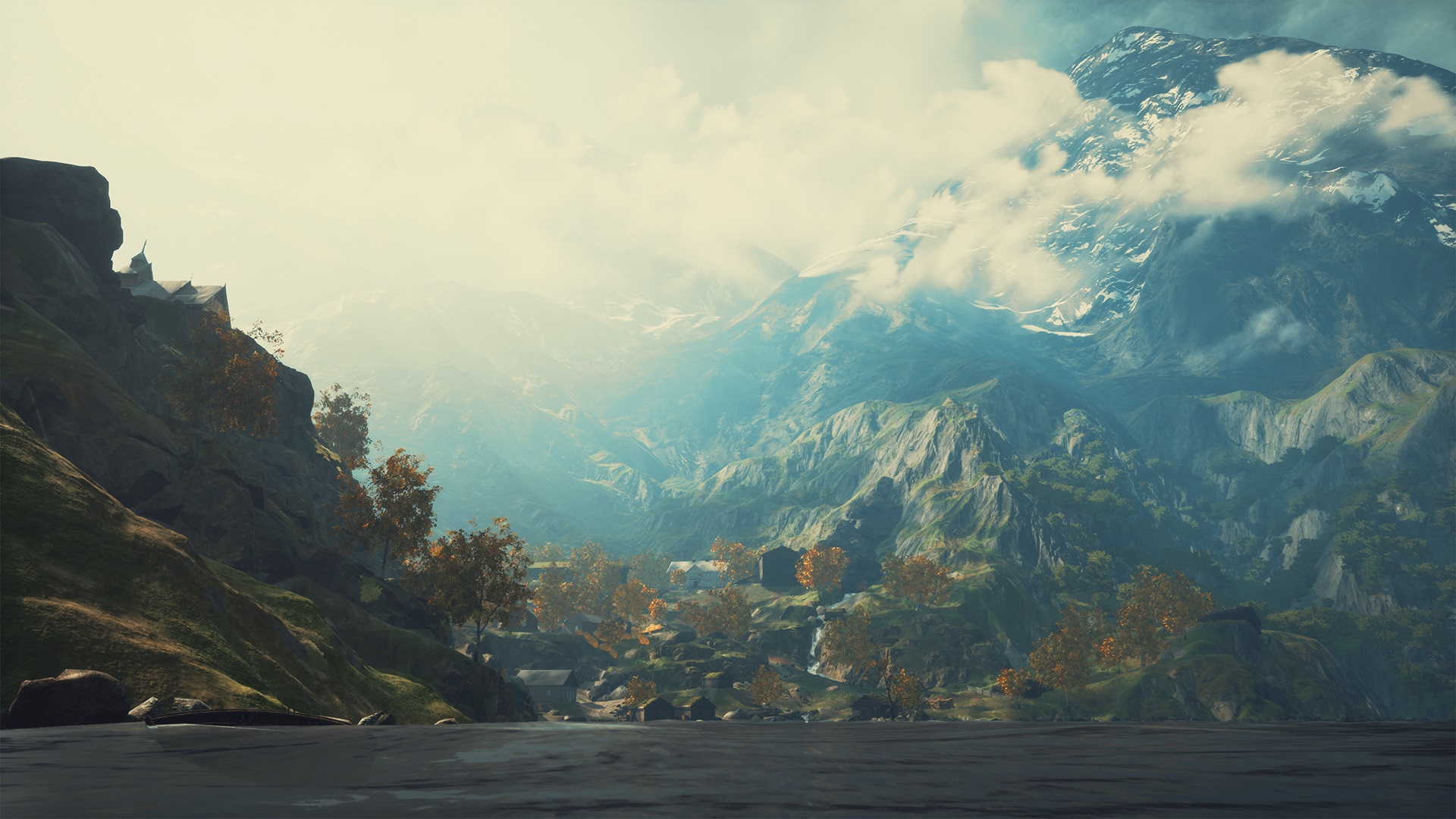 In Draugen, you play as Edward Charles Harden, an American traveler who arrives in a quaint village in the Norwegian countryside in search of his missing sister, who he believes has been kidnapped. You're accompanied by a companion named Lissie, an energetic and bubbly ward who serves as your only source of conversation and seeming normality for most of the game. As the narrative slowly unravels itself, you learn more about the dark history of the village, its former inhabitants, and ultimately, yourself.

There's an uneasy feeling of emptiness and underlying darkness that permeates throughout the experience...

Draugen's strengths lie in its immersion. You begin a slow boat ride to the village of Graavik, with nothing but Lissie's conversation to hold you over as you bask in the tall, snowy mountainous views around you. It's a perfect introduction as it not only immerses you completely in the characters and their personalities, but also sets up the pacing and tone of the entire game. Draugen takes its time to reveal the world, characters, and plot through the player discovering clues and making choices that steers the direction of the story. There's an uneasy feeling of emptiness and underlying darkness that permeates throughout the experience - one that gave me chills, but emotionally hooked me in ways few games rarely do. 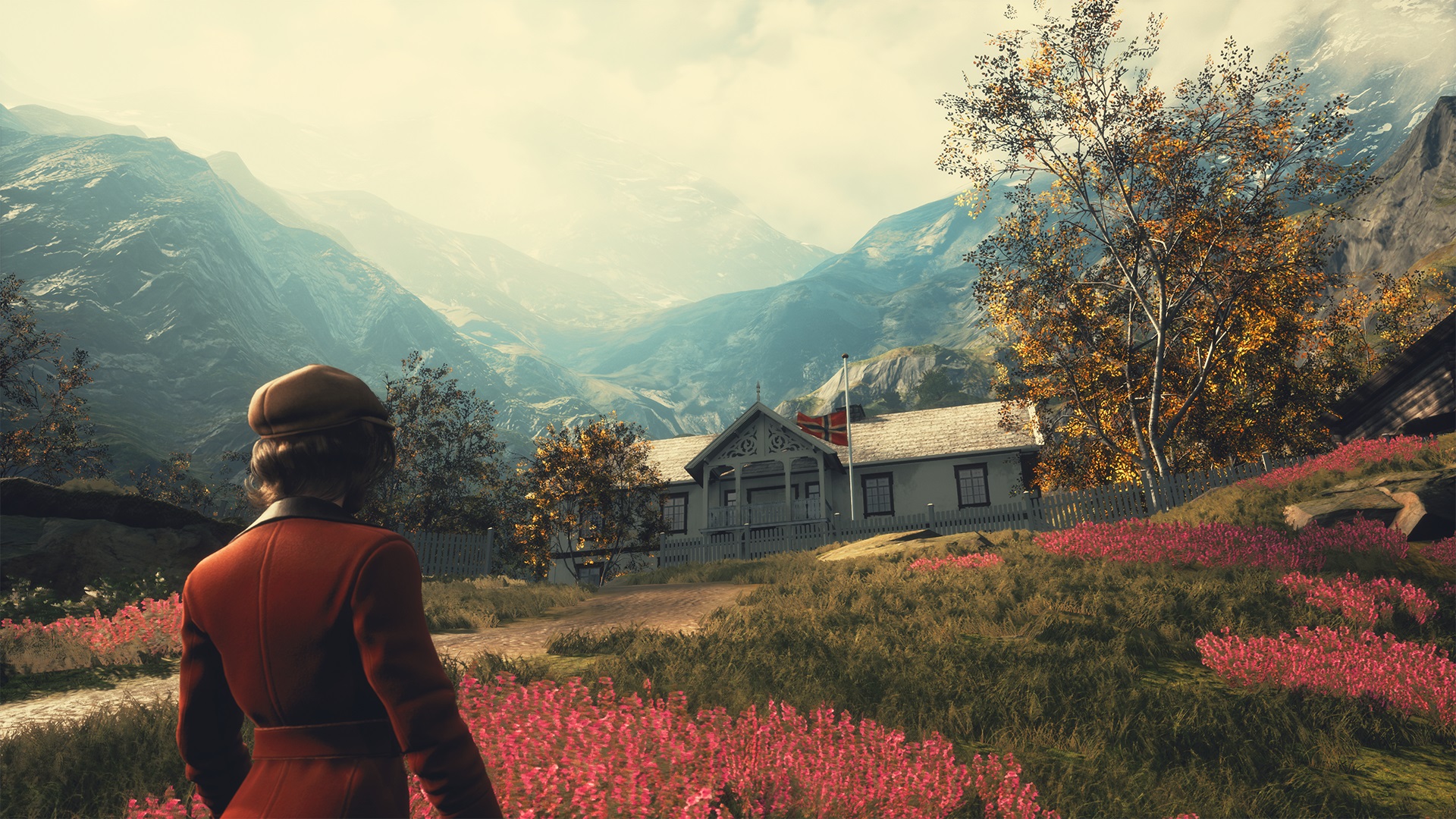 Edward is a complex, unreliable protagonist that obsesses over finding his sister, yet remains oddly disjointed from the world around him. There's a calm to the scenery, but the complexities of his character build the foundations of the game with a remarkably effective paranoia. You're never quite sure where the story might go, and by exploring Graavik and its vast mysteries, you're constantly left with more questions than answers after each passing day. Draugen's greatest attributes comes from the unknown. For the majority of your time in the village, you're constantly exploring, unearthing twist after twist until a climactic third act that left me speechless. After completing the short four hour journey, I had to sit back and really ponder the greater themes that the game was trying to convey.

Best of all, Draugen treats its risque themes and underlying tones with great care and attention. Several plot developments fondly reminded me of games like Hellblade: Senua's Sacrifice and Dear Esther. The slow, unnerving descent into a certain mindset is also quite Lovecraftian in concept, but Draugen never fully embraces its more horrific elements - and it really doesn't need to in order to get its message across. Your focus on unraveling the mystery of your sister's disappearance remains so clear-cut, that it effortlessly interweaves its true intentions into the narrative without you noticing until the final moments. These multi-layered narrative-driven video games are in short supply, which is why Draugen boldly stands out. 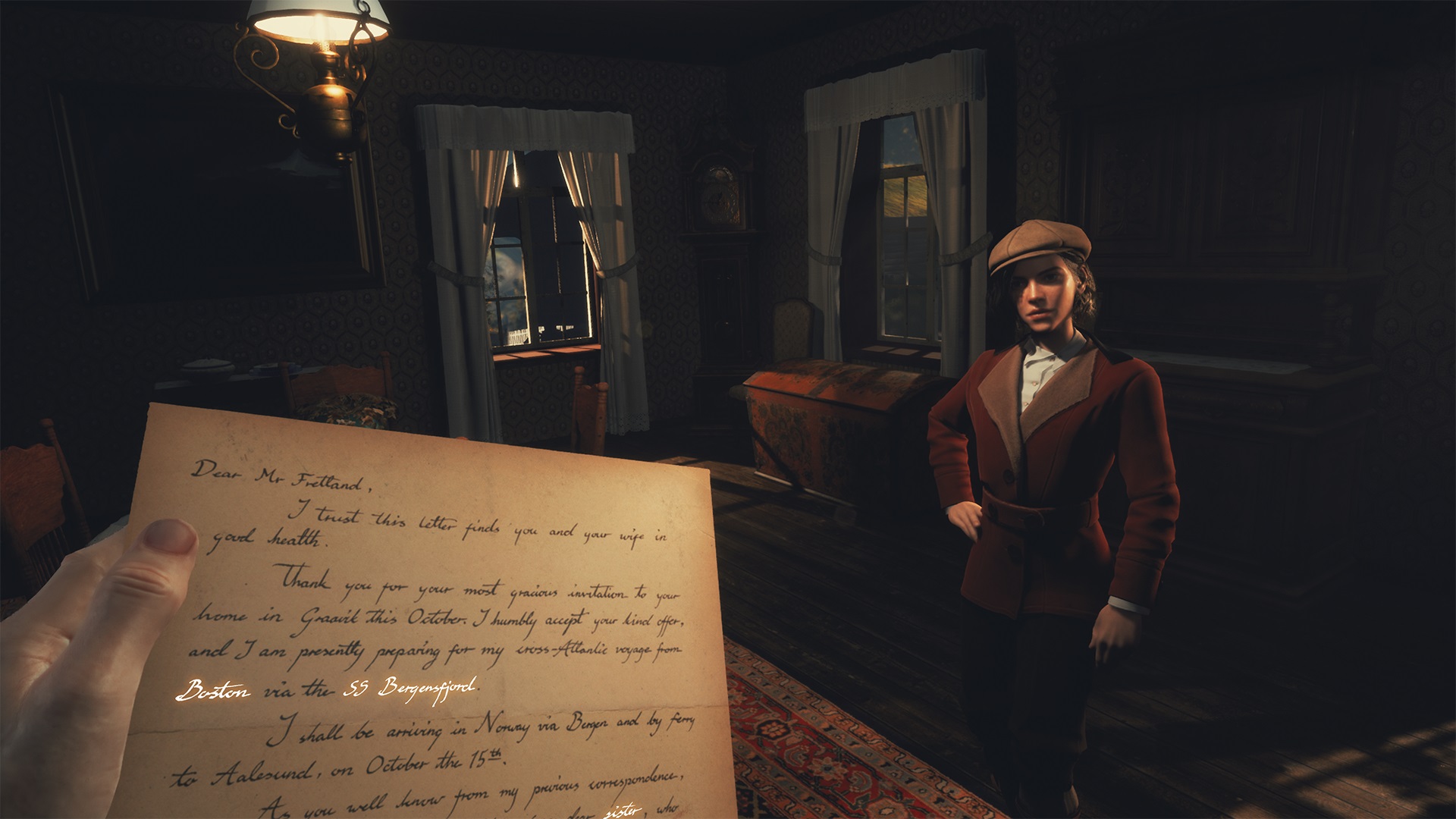 The game is carried by some excellent voice acting through our two central characters. Lissie, in particular, is a standout performance that's equal parts comforting and slightly unhinged. Edward conveys a wide range of emotions, especially towards the latter half of the story. It's AAA-level voice acting for a game that relies so heavily on conversations and expression; a resounding achievement for indie games and one that elevates Draugen well above the norm.

I only have a few minor complaints, namely in its unwavering pace. Draugen is an intentional slow burner, and it lets you know from the opening moments. For the first hour or so, the pace crawls. It only took me completing the game and seeing the full picture to really understand why this was done, but for the uninitiated, this might come as a surprise - and it might be easy to simply abandon the game entirely. I do urge that players take the time to brave through the first act because the pay-off is truly masterful. Another flaw has to do with Lissie's facial animations. What she says and emotes often doesn't match with her facial expressions, leading to one or two immersion-breaking moments that I feel could've been touched up a little better. 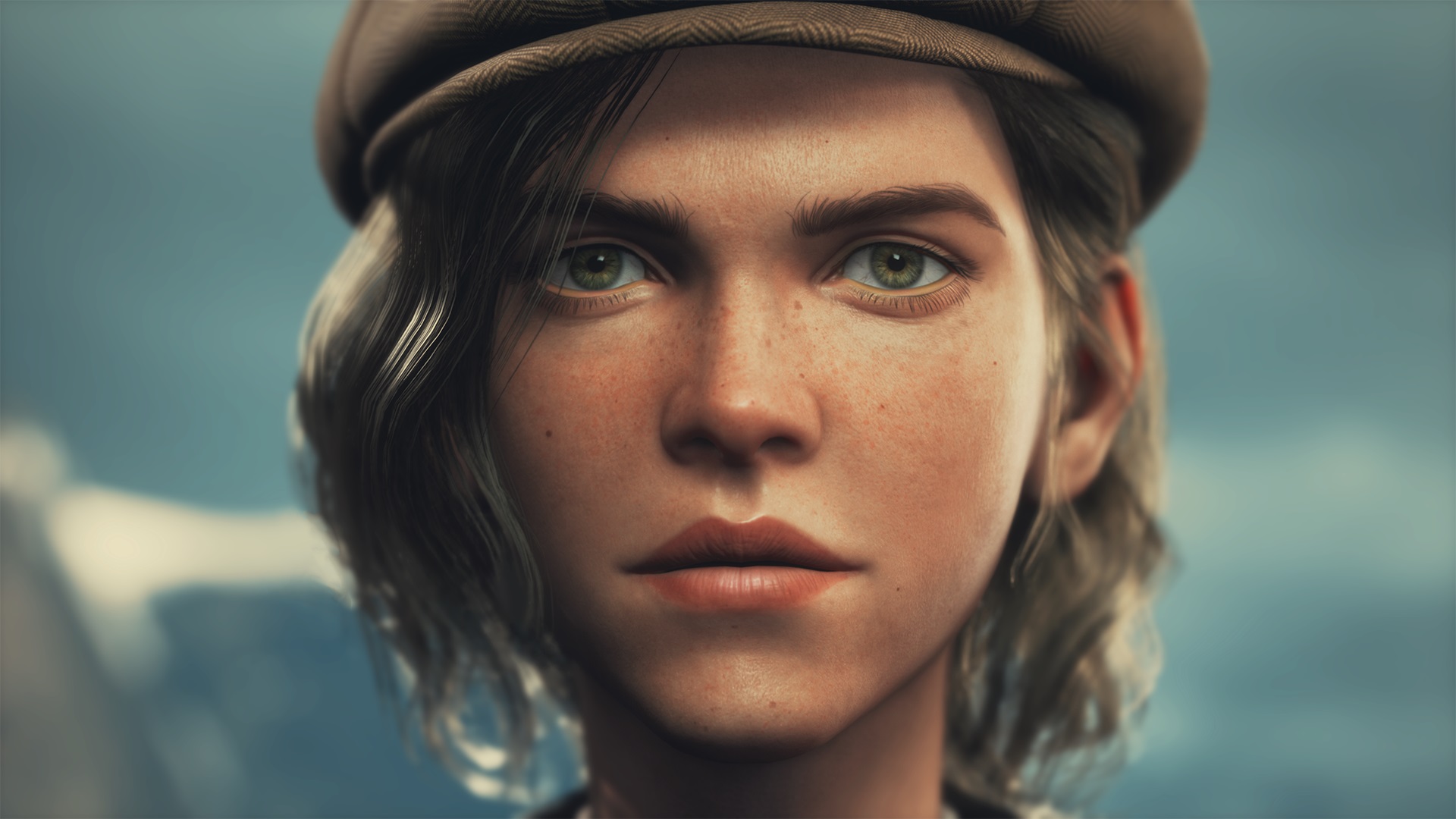 Overall, Draugen is a stunning, emotionally resonant experience, and one of the best games I've played in 2019. For those unfamiliar with titles like Gone Home and Dear Esther (with a hint of BioShock), from which the game heavily lifts its inspirations, this might not be your cup of tea. It's a slow narrative-driven adventure that unravels its layered, fascinating mystery with conviction, brevity, and stellar writing. I also strongly suggest that the game be completed in one sitting, if possible, to truly appreciate its overall impact. I will be thinking about Draugen for years to come, and that's the kind of effect it leaves in your mind - and in that of Edward's.

Blaze
@DG Yep. I've come to appreciate them a lot, especially after playing Firewatch. Draugen is definitely one of the better, underrated ones I've played.

DEATHGIGAS
The writing in these narrative games/walking simulators, is more than worth the price of the slow pace I've been finding. They can be a bit infuriating at times but when you get to the end and the stories come together, masterful. 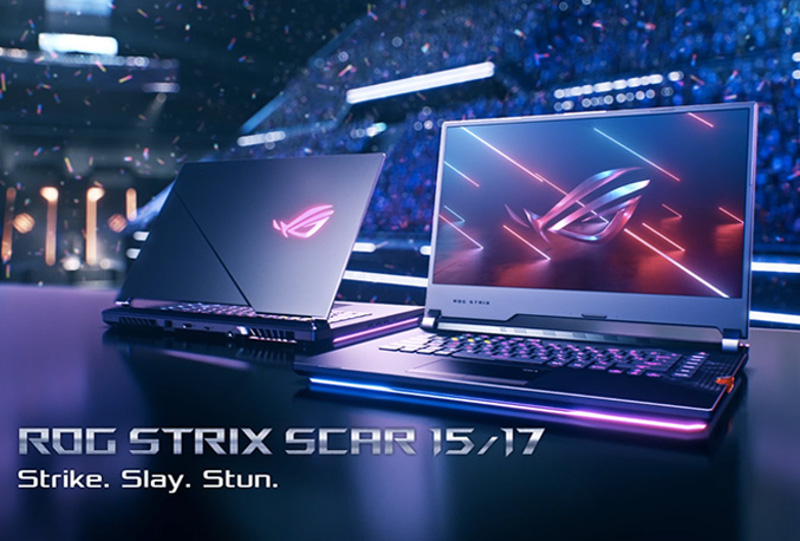 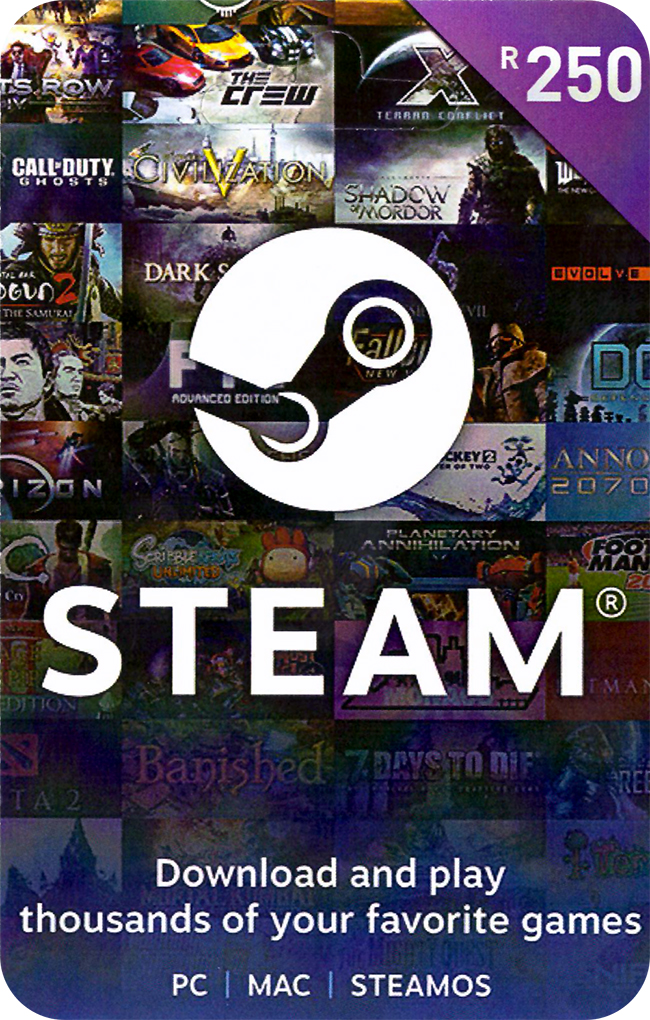