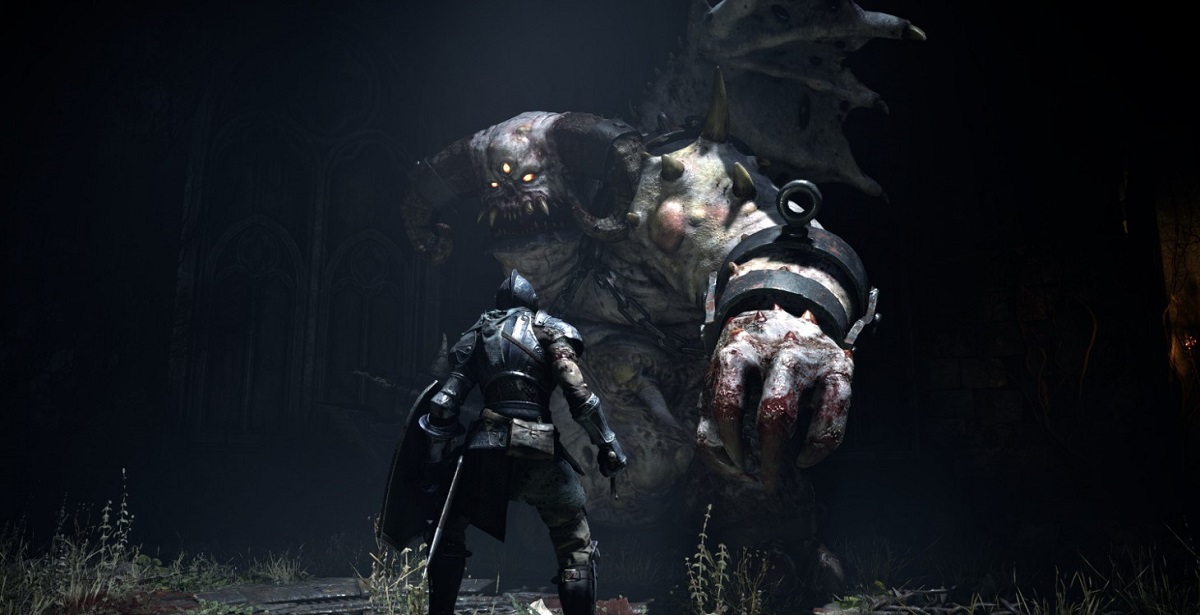 The highly anticipated PlayStation 5 reveal event - arguably the biggest gaming event of the year - took place in early June, and hosted a number of big reveals, from Resident Evil Village to Marvel's Spider-Man: Miles Morales and even the design of the console itself. However, fans were still left wondering about the price point, and a number of big game reveals that were rumoured to happen but never came to be. As it turns out, there's still more to look forward to for PlayStation as they reportedly plan to host a big State of Play in August.

According to Eurogamer editor Tom Phillips, who has been privy to insider information in the past, PlayStation will hold another State of Play stream in August following Xbox's Games Showcase scheduled to happen on July 23rd. Additionally, another Xbox event is also planned to occur in August for the Lockhart reveal, the apparently cheaper model of the Xbox Series X. While Phillips only provides vague windows of these events airing and not any concrete dates, he does state that they're subject to change. However, it seems like he's fairly confident that PlayStation will retaliate with their own event after the Xbox Games Showcase.

Looking forward to Xbox! And a reminder PlayStation plans to fire back in a State of Play soon after... https://t.co/sG5p60JPWo

This shouldn't really come as a surprise, though, as Sony did announce at the PS5 event that this was just the beginning, as they had a few more events planned until the end of the year. It makes sense that PlayStation would fire back so soon after the Xbox Games Showcase, as some are expecting Xbox to unveil the price of the Xbox Series X. This would give Sony a good opportunity to also possibly announce a price for the PS5 afterwards, but we'll have to wait and see how these rivaling events plan out. We think both companies will announce a release date to go along with the price point, but only time will tell.

Another State of Play is reportedly scheduled to air in August. 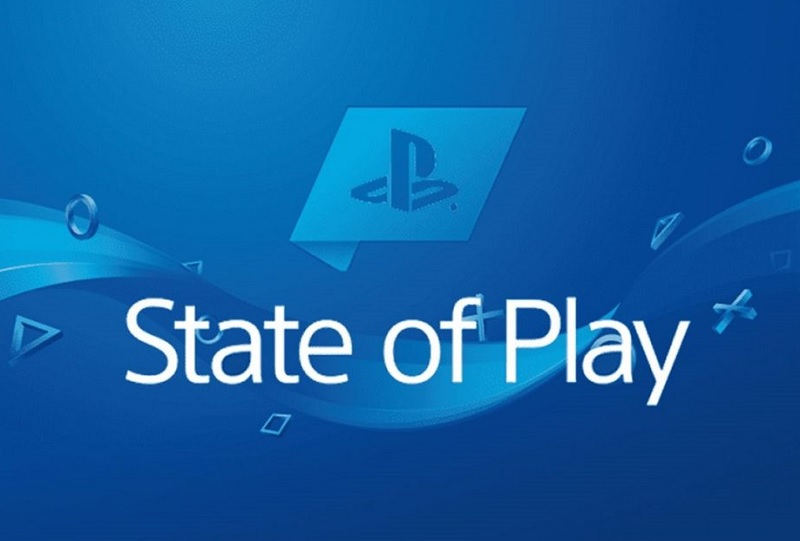 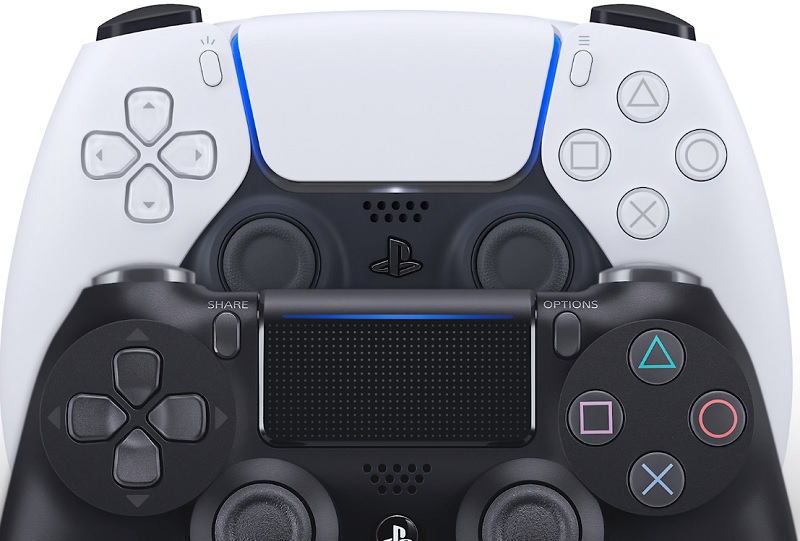 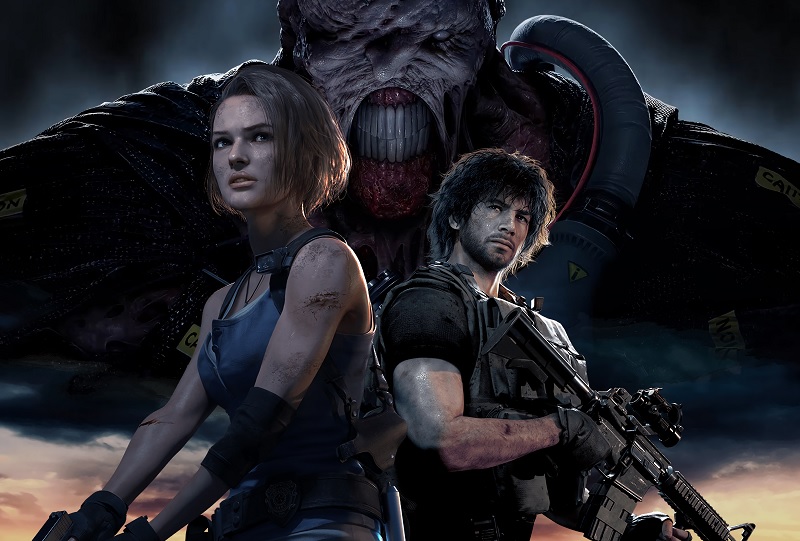 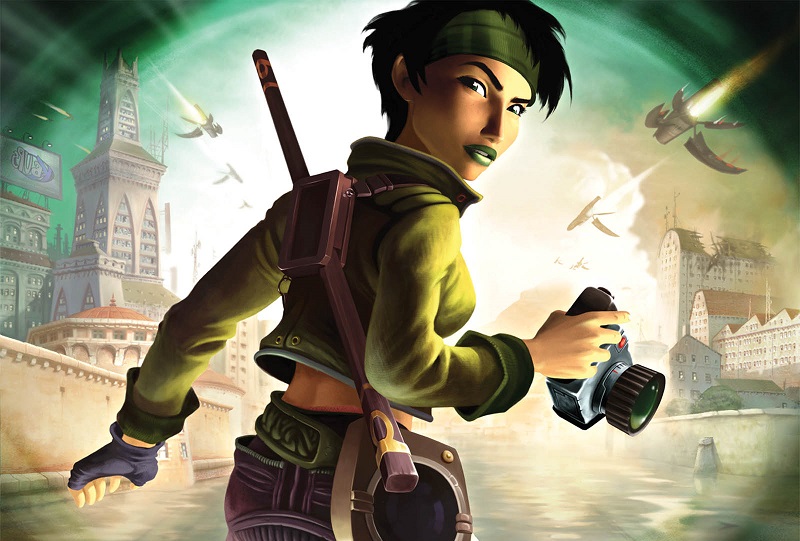 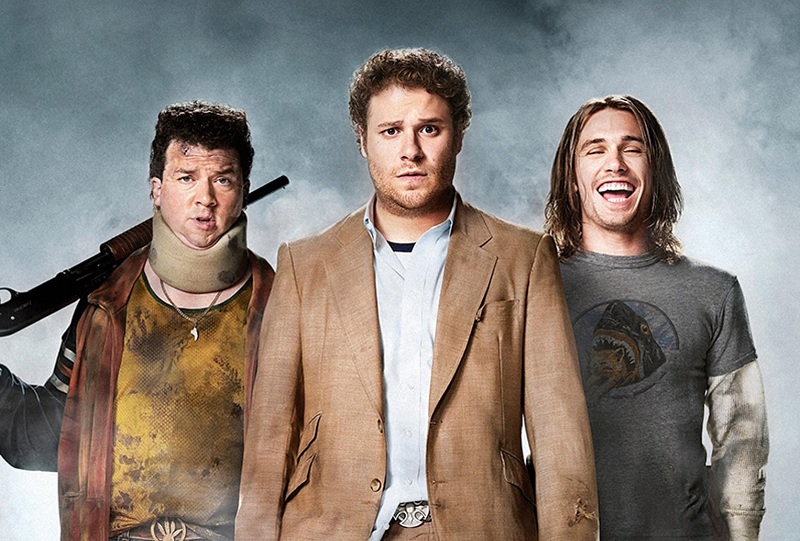