Horizon Forbidden West Will Debut First Gameplay on May 27th 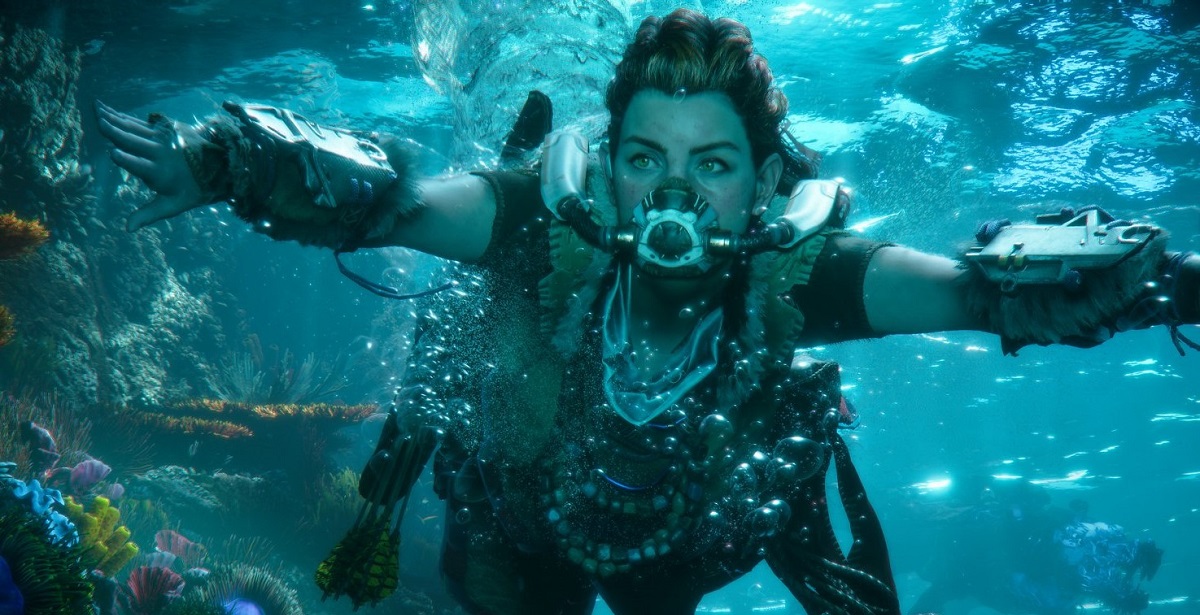 Sony has announced that they will hold a special State of Play event on May 27th specifically focused on Guerrilla Games' upcoming Horizon Forbidden West. The event, according to the PlayStation Blog, will debut 14 minutes of in-game footage with new gameplay, and more exciting content.

Guerrilla Games have now announced a dedicated State of Play event for Horizon Forbidden West, much like Sony have been doing lately with their first-party games. Some fans are anticipating a release date as well, with previous rumours pinning it to release in late 2021. We'll just have to wait and see, but it won't be long as it kicks off this Thursday.

"During this State of Play, we will debut the Horizon Forbidden West gameplay reveal! In this 20-minute exclusive segment, you’ll be seeing about 14 minutes of brand new in-game action featuring our heroic protagonist Aloy, all captured directly on PlayStation 5.

This reveal has been a true team effort and we’re very excited to show you what we have in store. Whether you’ve been with us and Aloy since Horizon Zero Dawn or are only just getting to know this incredible world, we want to share this huge milestone with you and cannot wait to see your favorite moments and reactions."

Yu-Gi
I cannot wait to see this! I do hope GG makes the effort to have the PS4 version really really optimized. I do hope it does release still this year. I am very worried it will be delayed because of the pandemic 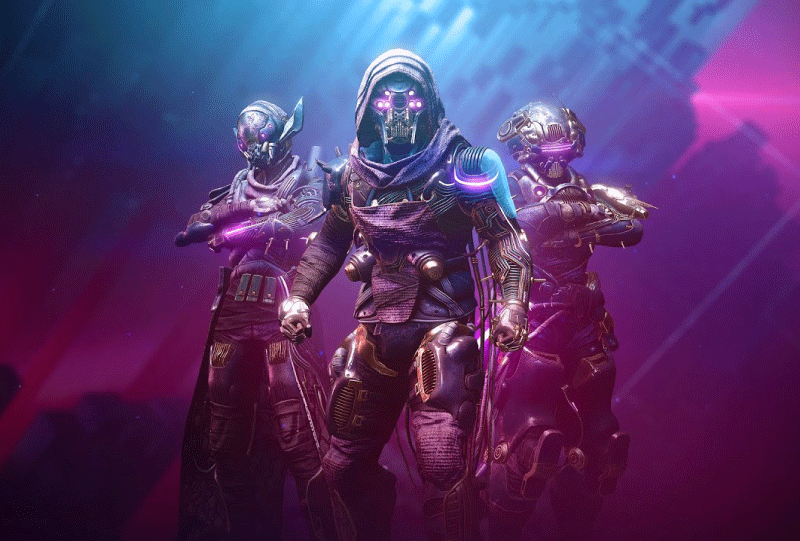 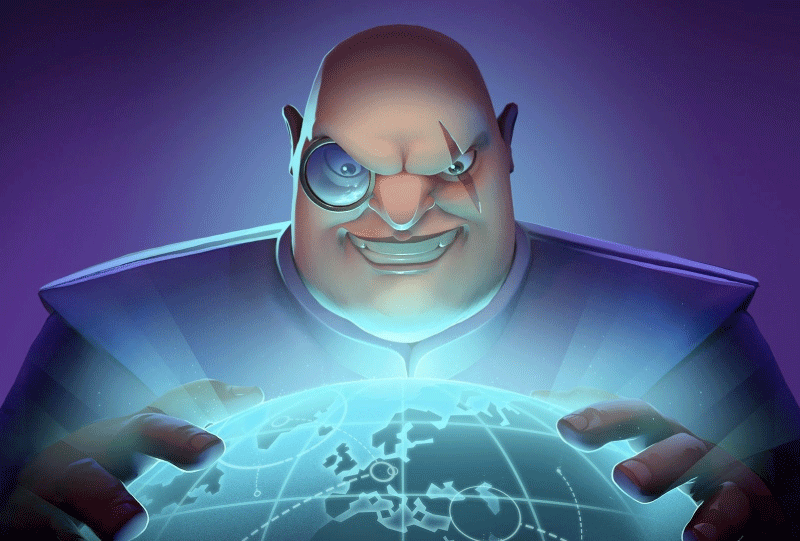 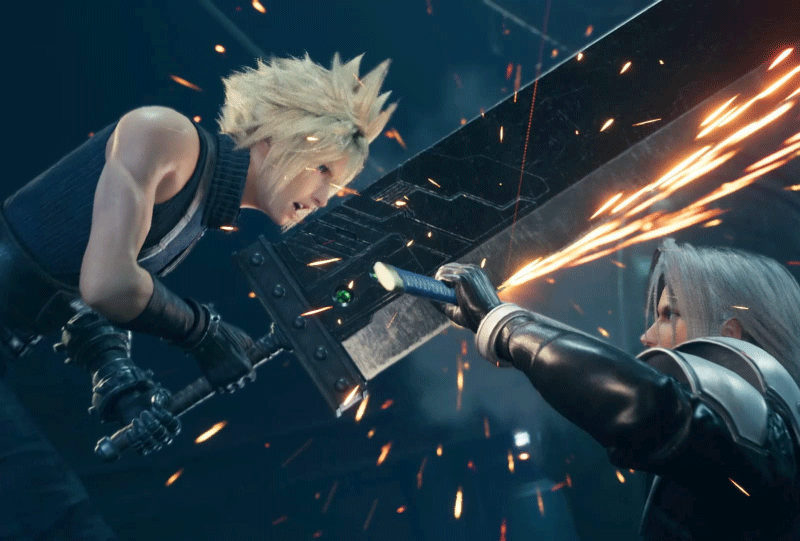 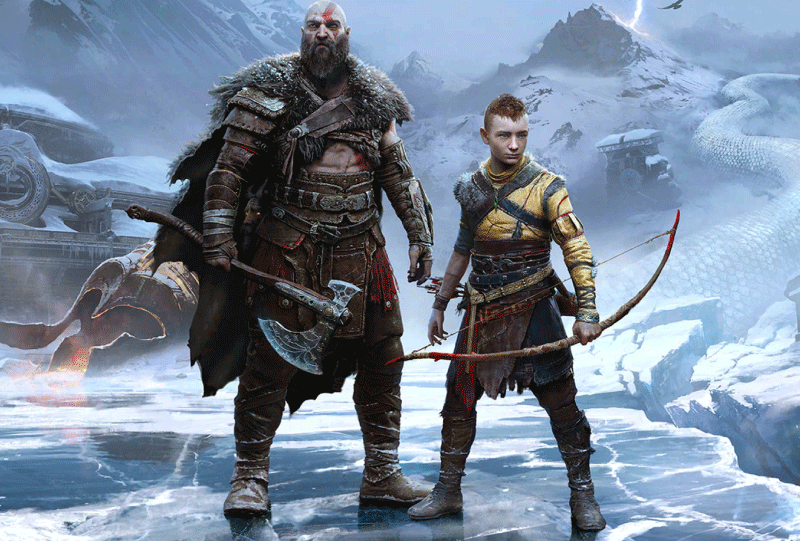 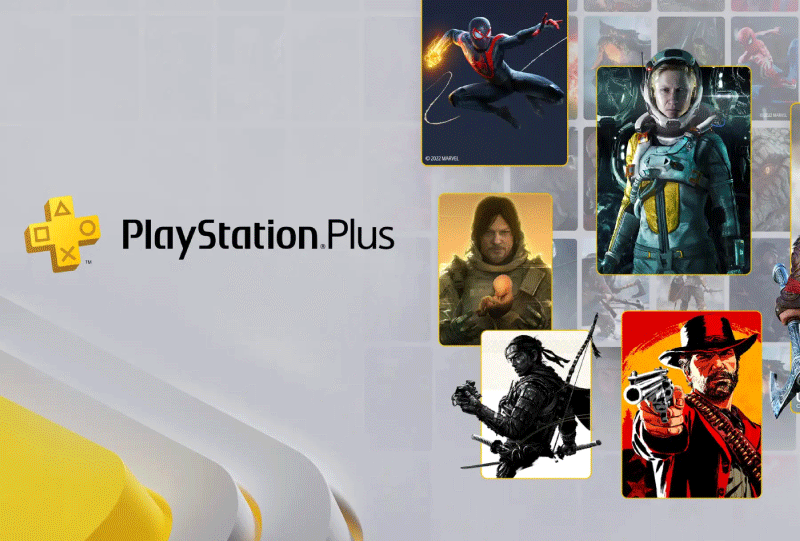 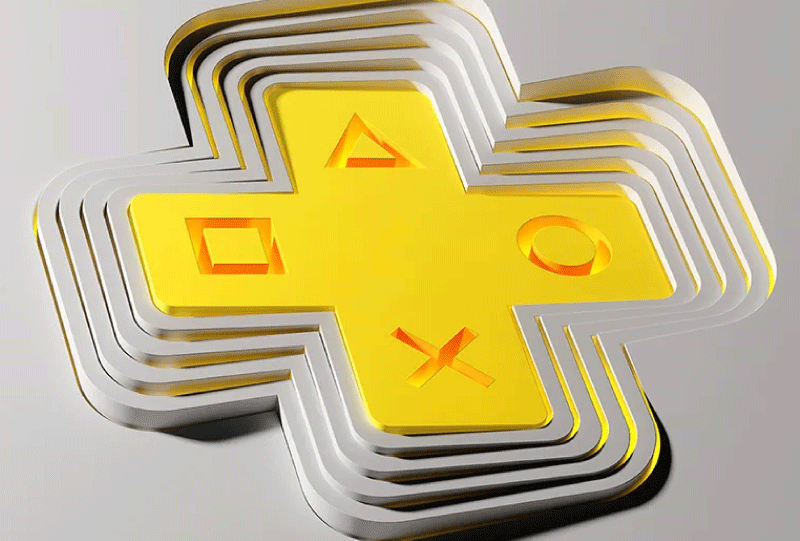 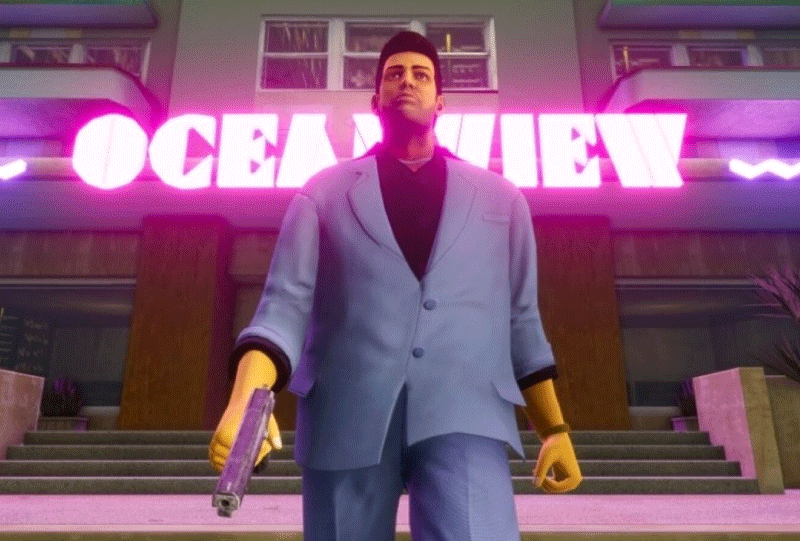 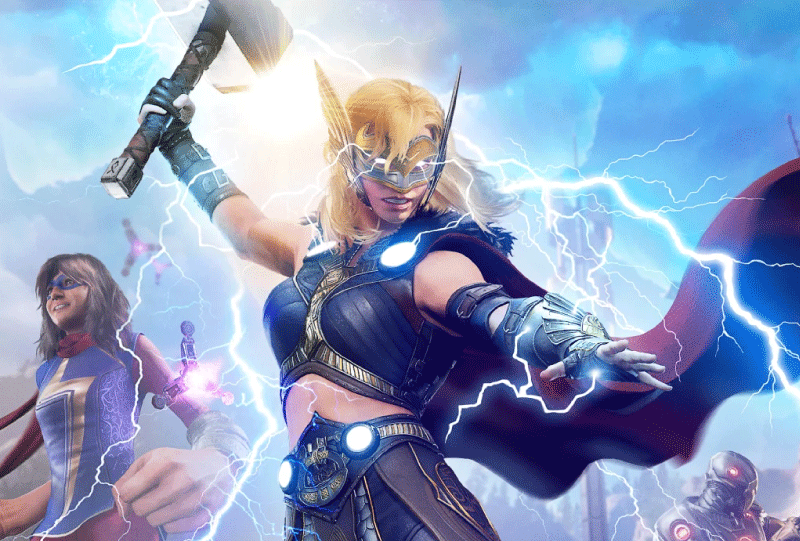 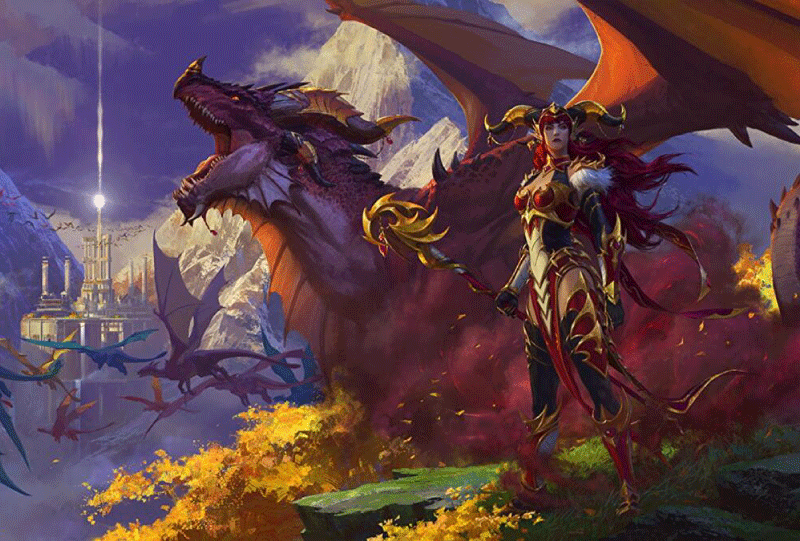 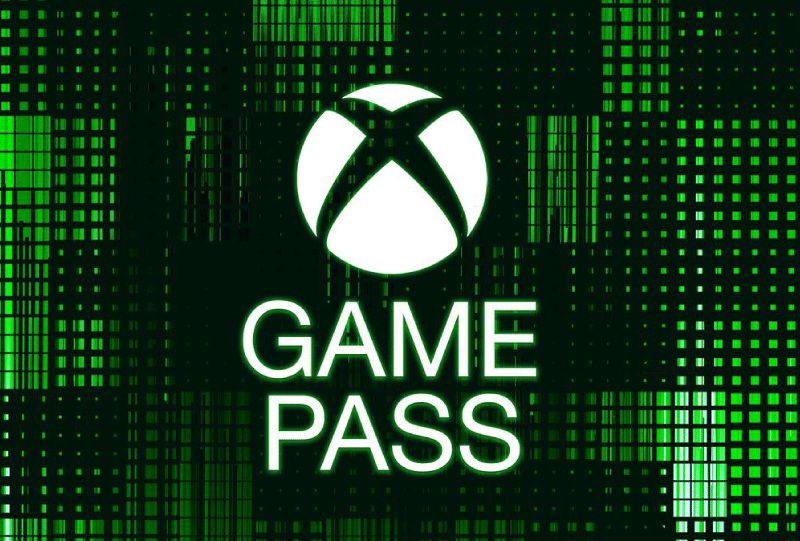