It had so many issues and these just added to it's character. The radio had trouble tuning into stations and it was a nightmare to mess around with the dials, so I had so old tapes from primary/high school that I listetned to. Garbage - Version 2.0 got stuck in the deck for a few months, hence why the song made me remember the car. It also had a decal saying "Paradise" (from the previous owner) on the side of the boot, so it was fondly called "the Paradisemobile".

The car was owned by a retired lady before me and she had this crazy big keypad input device installed above the ignition. Never knew exactly what it was for, but I assumed it was some secruity thing. It also had these sun gaurds on the front door mirrors (from the previous owner as well). It took me about a year to get up the courage and try remove them myself. It was easy enough and the car looked way better for it.

She gave never ending trouble with cooling and the gearbox, which made me an semi-expert at these things

The old girl finally gave up when the gearbox gave in completely and the radiator was shot.

So what was your first car? Or if you dont' have a car yet what is the car you are aiming to get as your first?
Bradhadair

The old girl has many many problems, but can still give a hell of a lot of modern cars a run for their money.

That is not my car pictures, but that's basically how it looks
Funnynel42

596
February 4 2014, 3:05pm
I didn't even drive my first car. It was an old polo. My uncle borrowed it while his car was in for a service, got it back with two broken seats, paint spilled all over the rear seats. My dad and I forced him to buy the car from us (since he ruined it) for double what we paid.
Then I got a old Tazz (didn't drive it) which we sold a week later. After that my dad bought me a 1995 Nissan something and a old Ford Eskort, which we later then sold. Then I got a Mazda Soho. That car lasted my three years. I finally sold it end of last year for a new Ford Fiesta 2010 diesel model. It's my pride and joy, and it is fast and powerful, and surprisingly light and diesel.
Bob the Third

The old girl has many many problems, but can still give a hell of a lot of modern cars a run for their money.

That is not my car pictures, but that's basically how it looks

3165
February 4 2014, 3:17pm
My first car – powder blue VW Volksie. Each time I had to put the car into reverse, I had to switch the car off, put in gear and start the car again.
If I placed the car into reverse while the engine was running, you just saw sparks…some fault with the reverse lights wiring.

6439
February 4 2014, 3:17pm
A Nissan Something or another. That got stolen
Then VW Citi Shuttle - eventually cost more to keep on the road than a new car. Sold and got...
VW Polo, which I still drive
SurrealTiggi

5927
February 4 2014, 3:29pm
1993 Nissan Sentra I think. After having it for a few months a taxi crashed into the front left corner/side leaving it looking nice and battered, but drive-able. Though I don't recall having major issues with that car, except once I couldn't brake properly and drove 20km home at 4kmph. Ended up selling it for a measly R10k.

Came with R1200 monthly installments, parents said either get a job and pay for it or sell it

got a job and then everything else is history lol

Was never a month that went by that something didn't break or go wrong with the thing.

Got t-boned at an intersection and it was good riddance.
KnightFall500

13546
February 4 2014, 4:05pm
DAEWOO LANOS.
White with black bumpers.
Still driving it, only got it in 2006 I think. Had to get a job first & save up for it, I wanted to buy it cash!
Nothing fancy, no air con, no power steering, which I will SO have in my next car!!
The previous owner took good care of it. All I had to do was buy seat covers, already had some nice mags & a cd player.
Still going well, just had a service not too long ago.
Magius SITE MODERATOR

it is light on fuel, parts are the problem though

hard to come by in the West Rand.

6500
February 5 2014, 9:47am
@Silentdeath have you tried contacting the Mini Club at http://www.mocsa.co.za/ ? These clubs tend to be a great place for getting help with restorations of older cars. They can help you with parts sourcing, but that may require importing due to the small resto community in SA.
New Reply 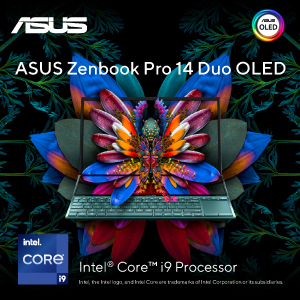 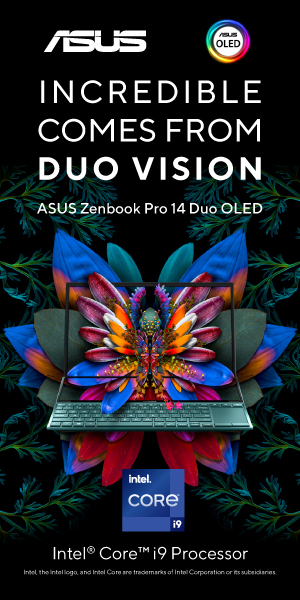