Join Aloy as she braves the Forbidden West – a majestic but dangerous frontier that conceals mysterious new threats. Available for PlayStation 4 and PlayStation 5 18th February 2022.

The land is dying. Vicious storms and an unstoppable blight ravage the scattered remnants of humanity, while fearsome new machines prowl their borders. Life on Earth is hurtling towards another extinction, and no one knows why. 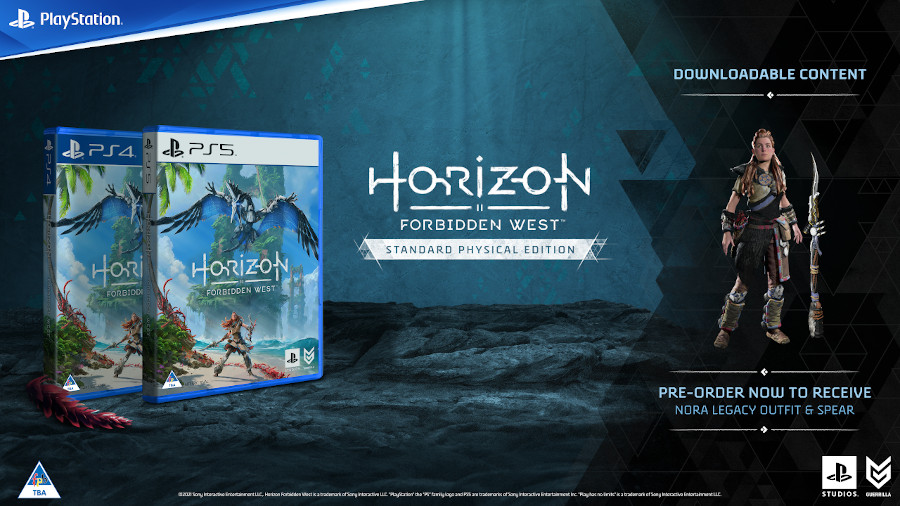 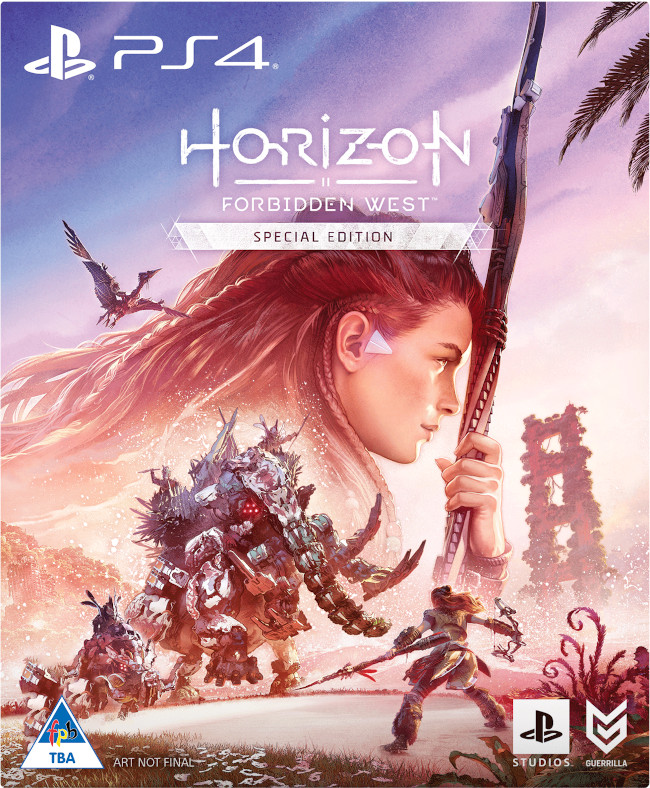 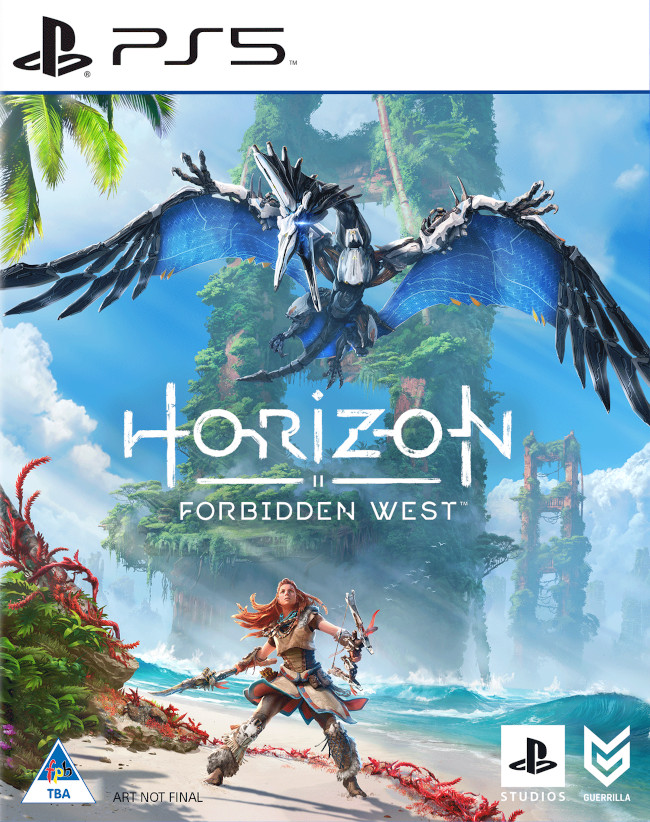 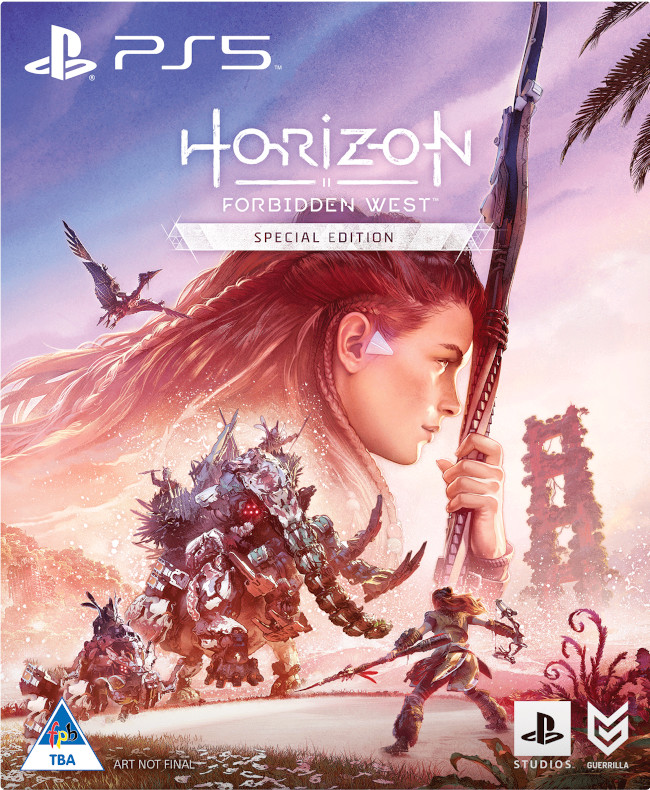