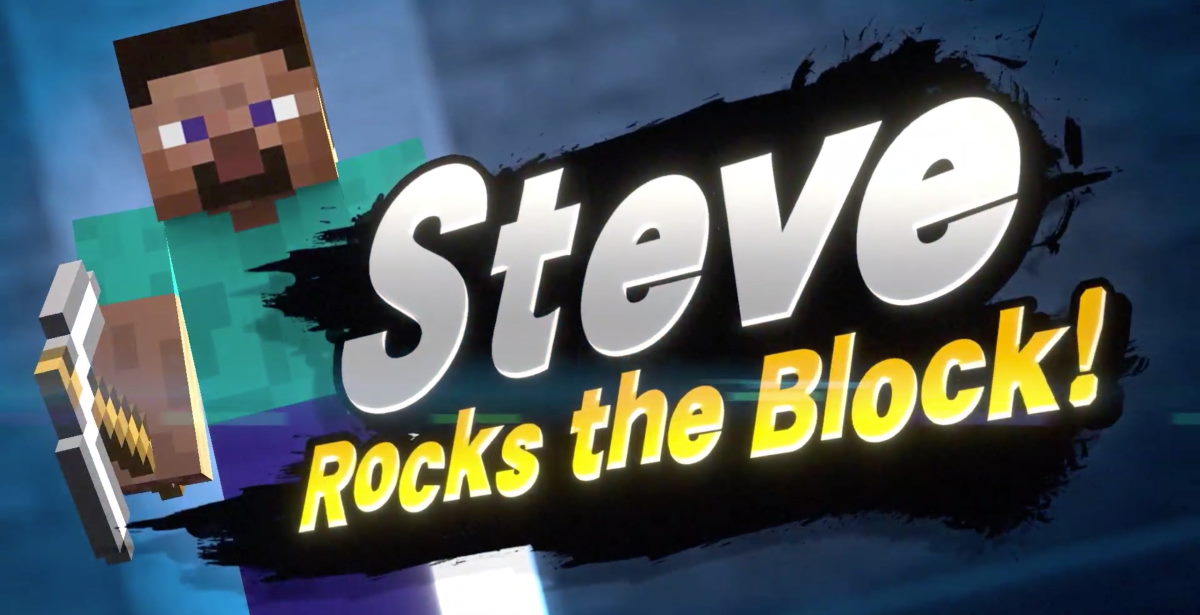 Nintendo have announced that the next downloadable character for Super Smash Bros Ultimate is Steve (and friends) from the acclaimed Minecraft series. Included with the download of the character is a unique Minecraft themed stage to battle on as well as Alex, Zombie and Enderman character skins.

"Steve and Alex are part of the second Challenger Pack in the Super Smash Bros. Ultimate Fighters Pass Vol. 2, which also includes a new stage and seven music tracks from the Minecraft series.

On October 3rd at 16:30 (local time), shortly before Minecraft Live, Super Smash Bros. series director Masahiro Sakurai will go into more detail on the latest DLC fighter in a livestreamed presentation. The video will be roughly 45 minutes long, and there will be no further new fighter reveals in the livestream."

Check out the announcement video below.