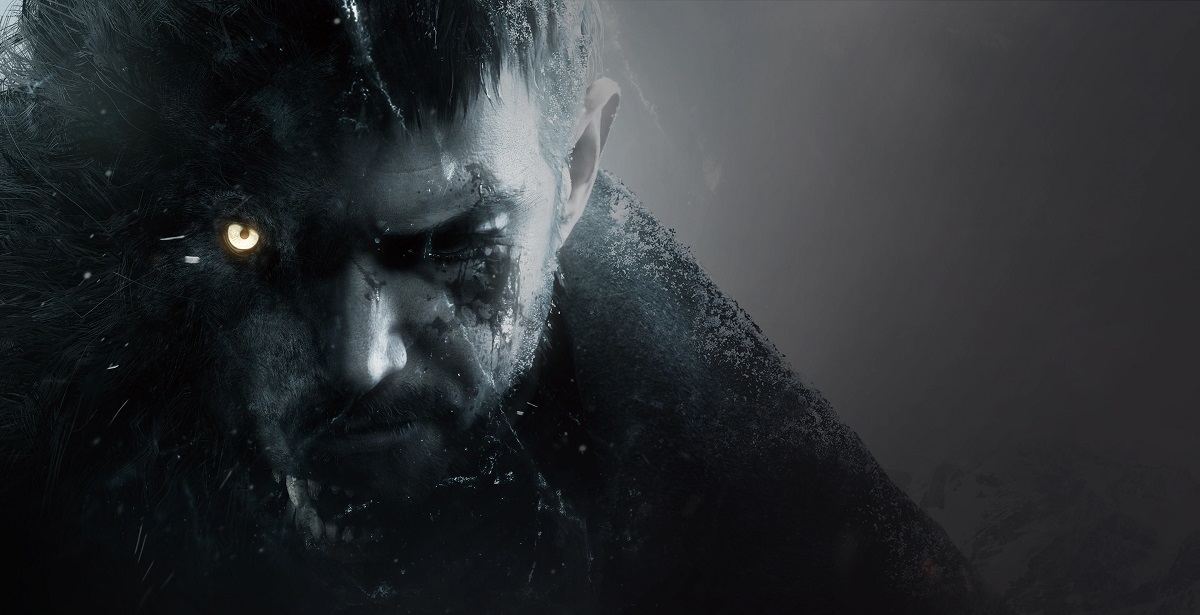 Resident Evil Village released on May 7th, less than a week ago. Capcom's latest entry in the iconic survival horror franchise has clearly been well-received, as Capcom confirmed the game has shipped over 3 million units.

Capcom made the announcement via press release, confirming that the PS5, PS4, Xbox Series X/S, Xbox One, and PC game has managed to ship over 3 million units. The figures include both digital sales as well as shipments to retailers. This is similar to what Resident Evil 7: Biohazard managed to rack up within three days, and close to the number of copies Resident Evil 2 Remake managed to achieve when it launched in January 2019.