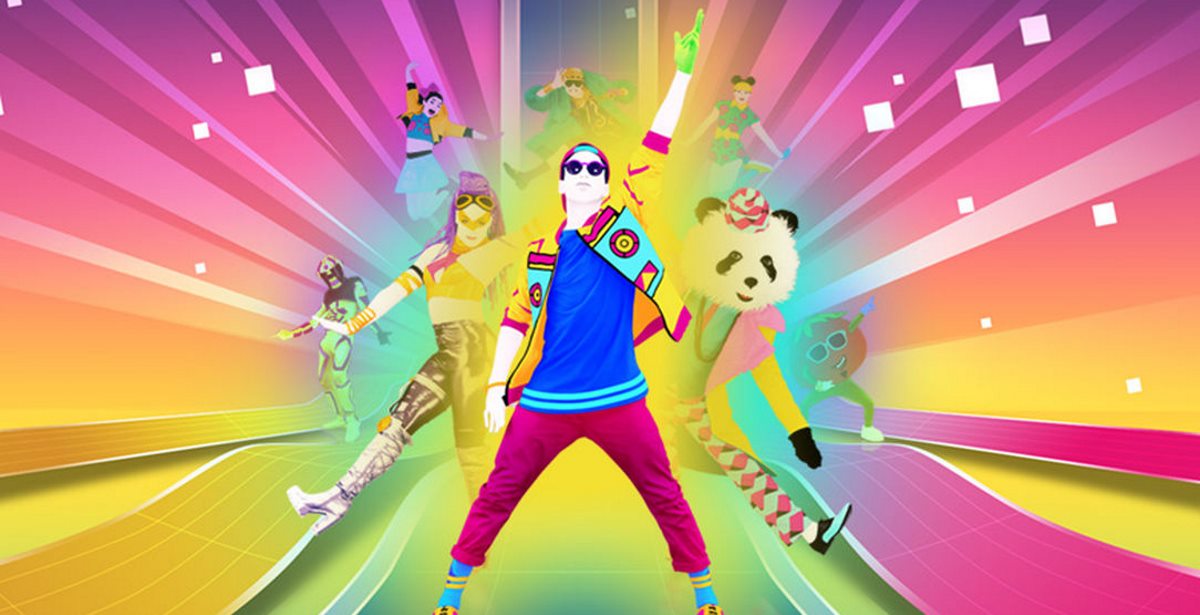 The Just Dance series has been going strong since 2009. You know, that time when ‘Womanizer’ by Britney Spears was on every pop enthusiast’s play-list and Katy Perry was starting to break onto the music scene. Since then the Wii exclusive has branched out to nearly every platform imaginable and become a staple for many dance, fitness and gaming aficionados of all ages. The aspect that makes the Just Dance formula one to keep revisiting is that it gradually evolves; rather than simply updating the track list Ubisoft tweak the gameplay and add new features to prevent the series from becoming overly stale. In Just Dance 2018 the Kids Mode is the new, stand out addition. 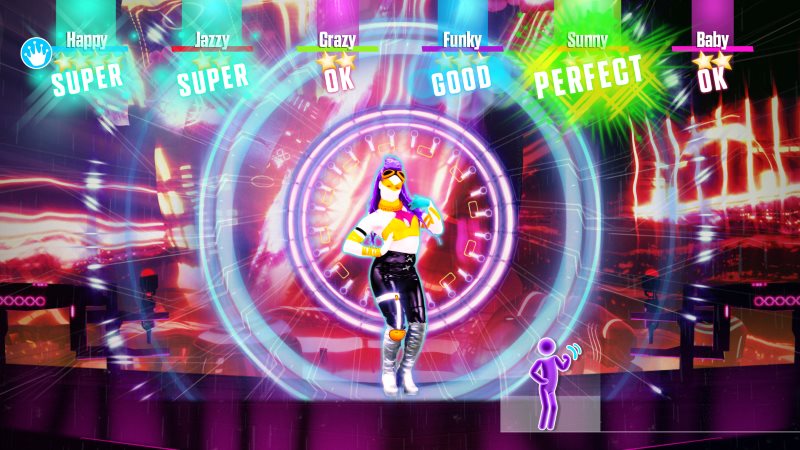 This new mode features a list of songs that have been specially adapted to appeal to a younger generation. There are 12 different tracks ranging from ‘Waka Waka’ by Shakira to ‘How Far I’ll Go’ from Disney's Moana. Instead of using the game’s traditional scoring system with outputs such as "PERFECT" or "GOOD", the Kids Mode uses words more encouraging like "HAHA" and "YAY". It may seem like a trivial difference but acts as a way to keep the young ones positive while having fun and remaining competitive. The ranking system has also been adapted slightly; the Super and Megastar goals aren’t applicable in Kids Mode, instead you are rewarded by ‘rainbow stars’.

In addition to Kids Mode, the popular dance-on-demand, Just Dance Unlimited feature is back in its third reiteration. This is a subscription service that gives you access to over 300 tracks from past and present Just Dance catalogues, and comes as a free three-month trial. Just Dance in general is more fun when playing with others and this expanded library is perfect for those family gatherings or parties with friends. As a subscription based service you no longer have to pay ludicrous amounts on individual tracks that not everyone may enjoy. 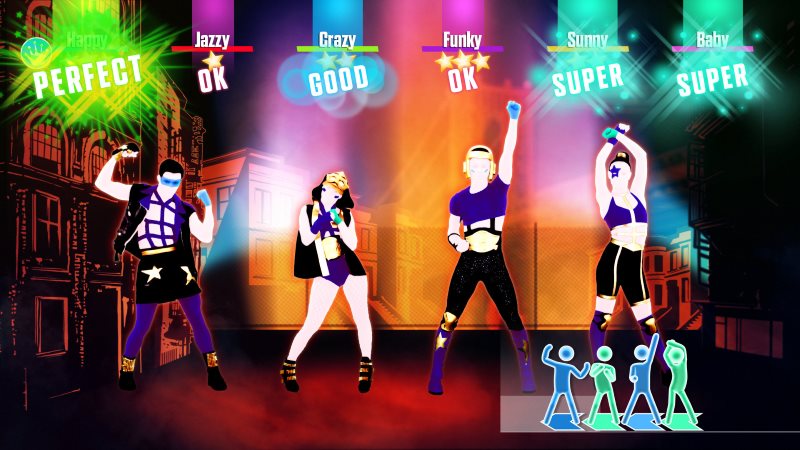 At its core Just Dance 2018 remains responsive in both the mobile phone and camera modes. There are still a few ways to manipulate how the system picks up your movements but let’s face it, that’s defeating the entire purpose of the game. The mobile phone Android and iOS control scheme has been improved with the return of star ratings and scores for up to six players simultaneously. You can also view Just Dance TV content and watch videos that include dance lessons and behind the scenes footage.

The track listing boasts 40 varying tracks including Queen’s ‘Another One Bites the Dust’, ‘Automation’ by Jamiroquai, ‘Swish Swish’ from Katie Perry and Nicki Minaj, as well as ‘John Wayne’ by Lady Gaga and a host of artists that I’ve never heard of. Yes, I’m clearly showing my age, but I’ve been assured that the rest of the tracks are the most hip and happening things to hit the wireless this year.

Just Dance 2018 sticks to its tried and tested formula. If you’re looking for a ridiculously fun time when people come over, or want to work up a sweat and lose a couple of those extra kilos, Just Dance 2018 has you covered. The introduction of the Kids Mode makes the game even more appealing to a wider audience, particularly younger children. Whether you’re a dancefloor prodigy or a rhythm-less oaf, Just Dance 2018 is not only accessible but provides hours of fun for old and young.

Movements can still be manipulated

Milni06
Where's the video footage of you playing? WE NEED PROOF DAMMIT! 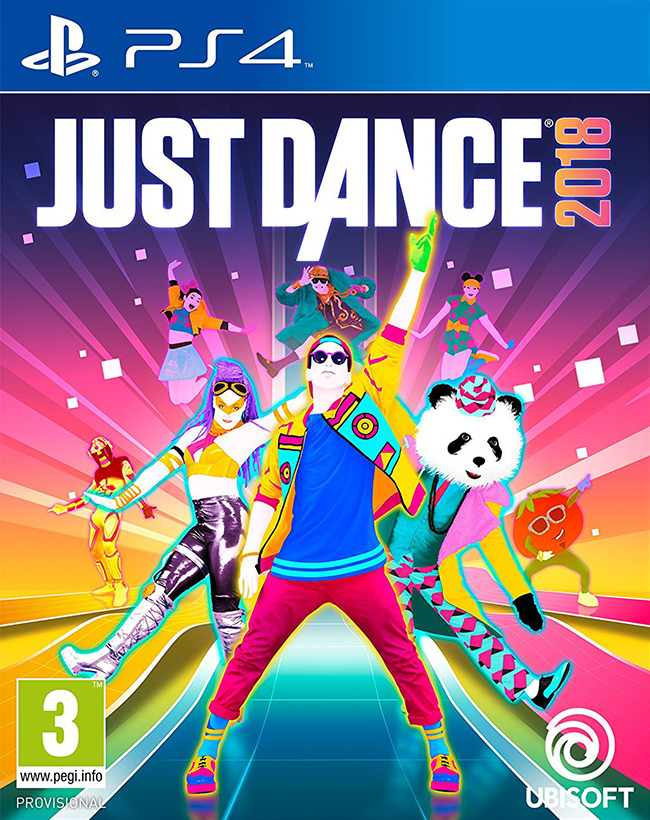