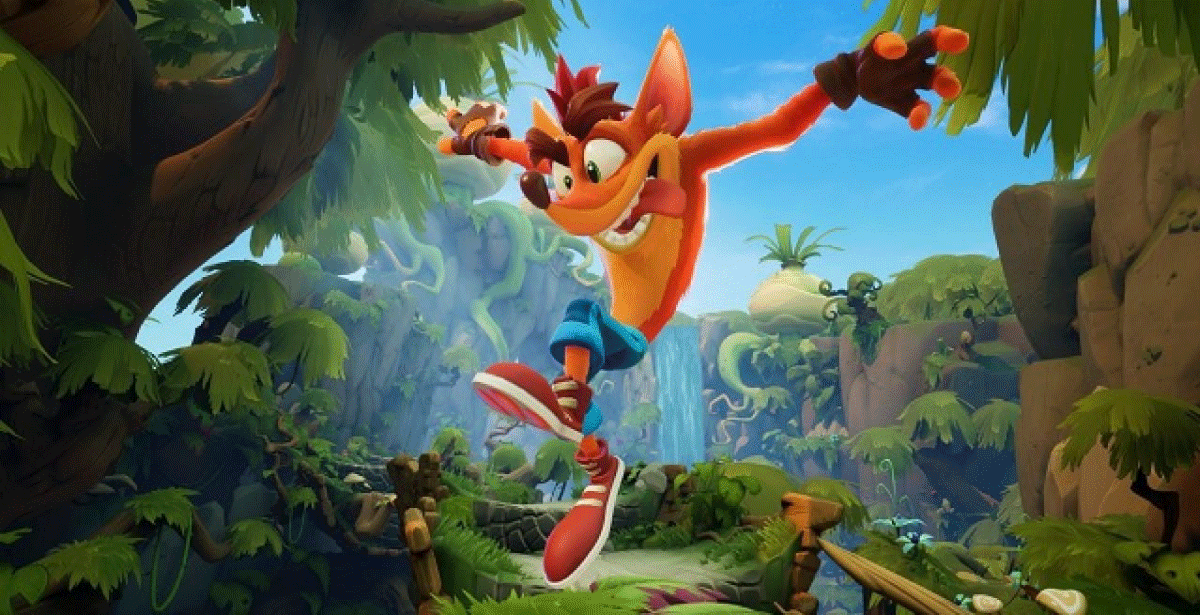 It is almost the end of June which means it is time for yet another PlayStation Plus leak. The June July PlayStation Plus lineup has leaked in full detailing the three games headed to the Essential, Extra and Premium (Deluxe in some regions) service.

The July PlayStation Plus lineup includes Crash Bandicoot 4: It’s About Time, Arcadegeddon and The Dark Pictures Anthology: Man of Medan. PS5 owners will get two PS5 console versions of these games in July. Both Crash Bandicoot 4: It’s About Time and Arcadegeddon are both native PS5 games while Man of Medan is playable through backwards compatibility. PS4 owners will simply play the PS4 versions of these three games.

Leaving PlayStation Plus on 5 July

Crash Bandicoot 4: It’s About Time
Neo Cortex and N. Tropy are back at it again and launching an all-out assault on not just this universe, but the entire multiverse! Crash and Coco are here to save the day by reuniting the four Quantum Masks and bending the rules of reality.

Gilly, the owner of a local arcade, is trying to save his business from a faceless mega-corporation, Fun Fun Co. …and what better way to stick it to the man than with a brand-spanking-new super game. Unfortunately, the corp gets wind of Gilly’s plan and launches a cyberattack, injecting a virus into the game. Now it’s up to you, will you rise up to save both the game and the last remaining local arcade?

The Dark Pictures Anthology is a series of stand-alone, branching cinematic horror games featuring a multiplayer mode. In Man of Medan, five friends set sail on a holiday diving trip that soon changes into something much more sinister…