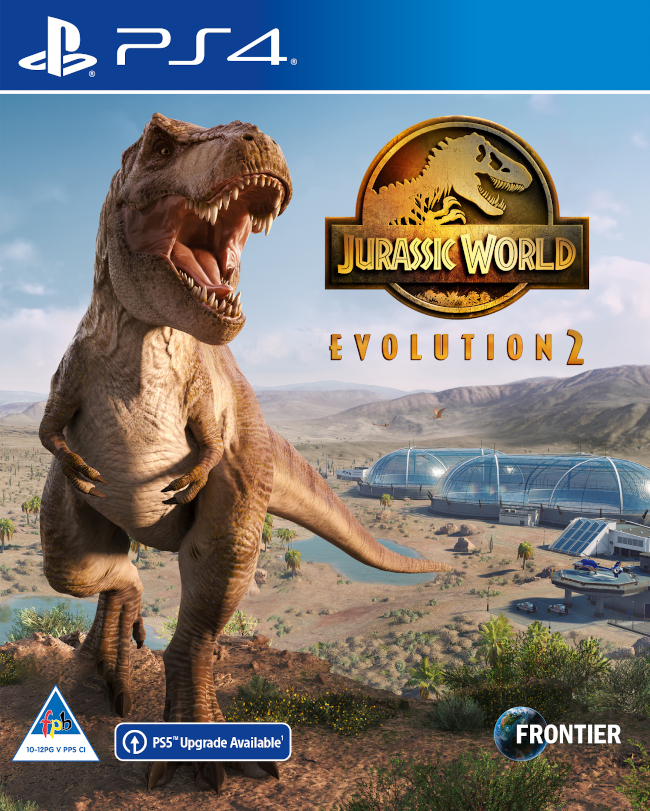 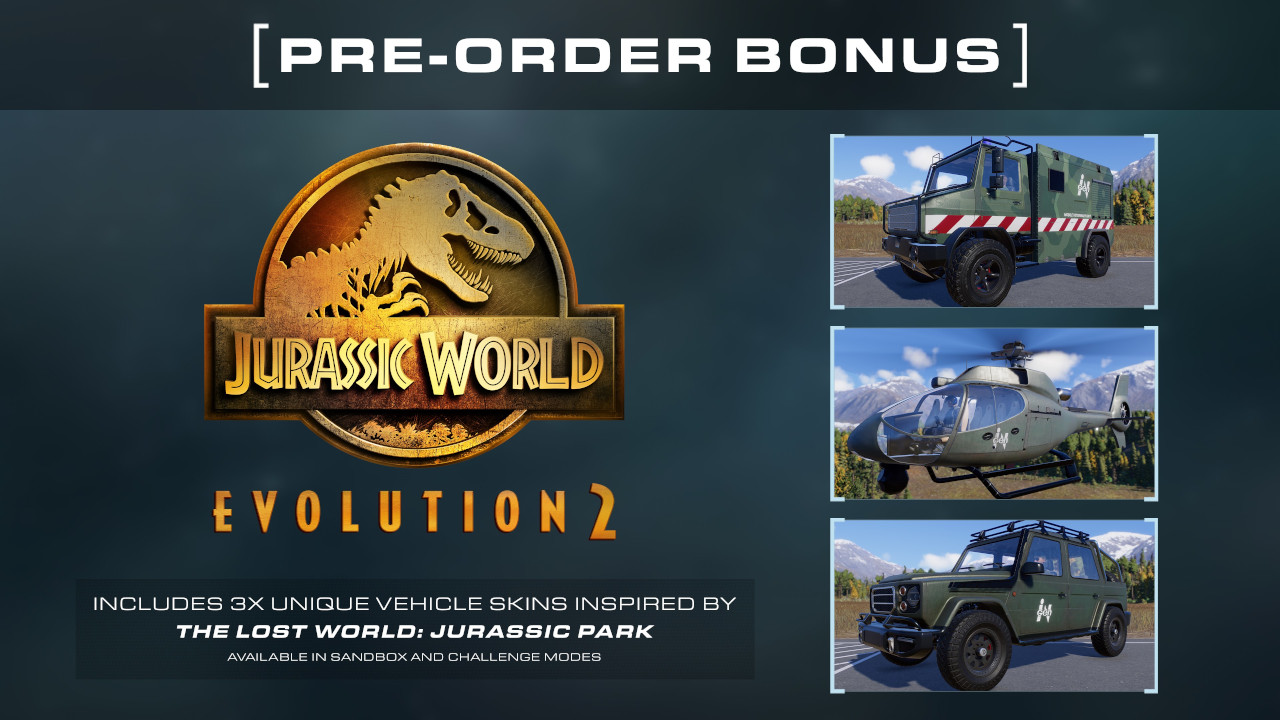 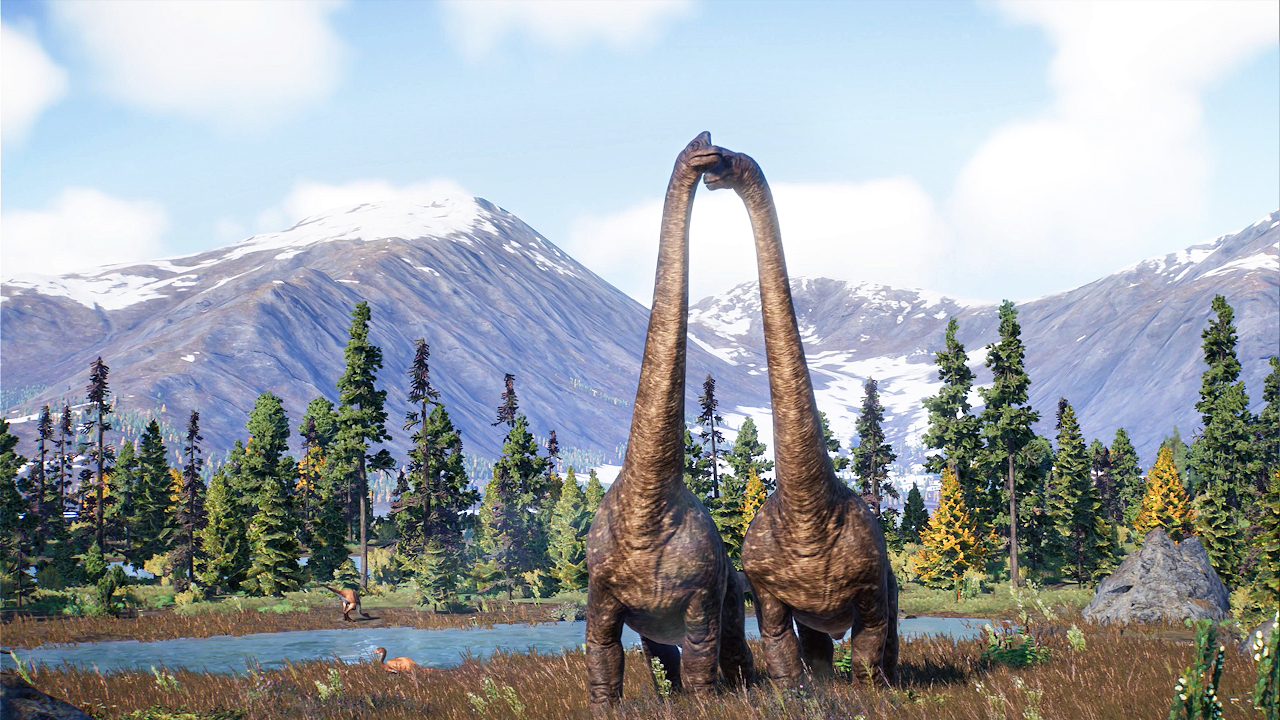 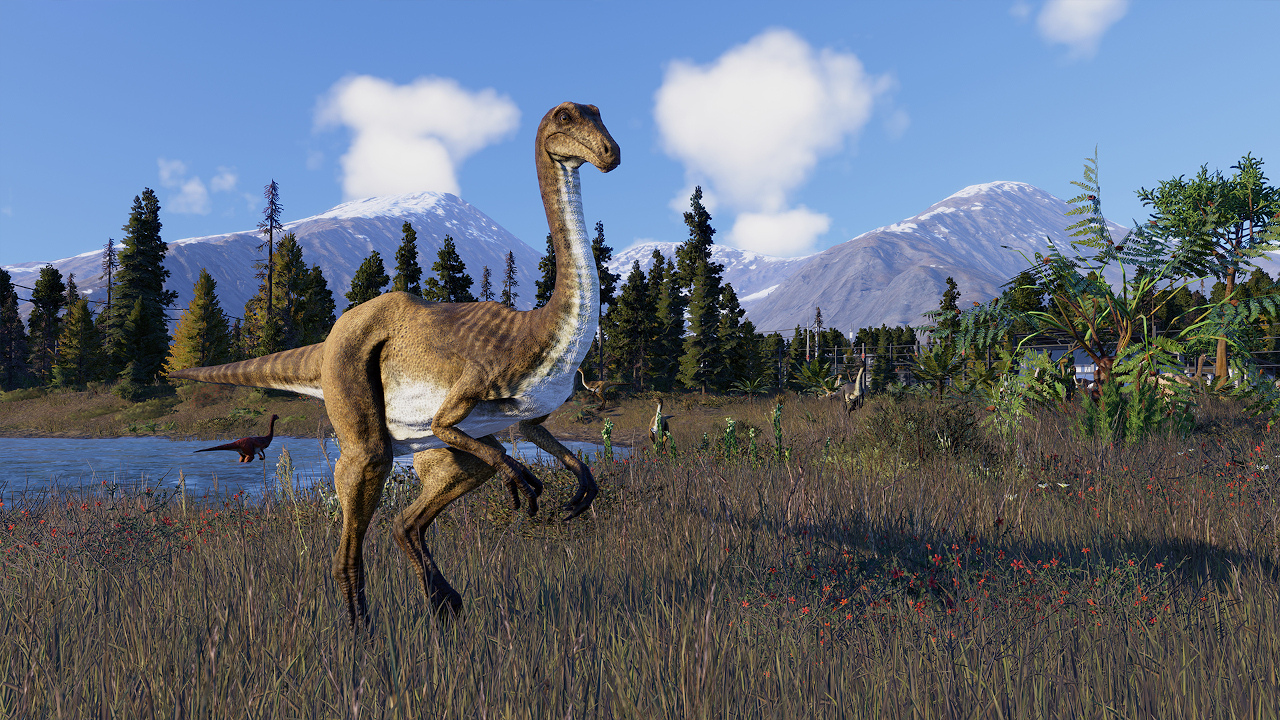 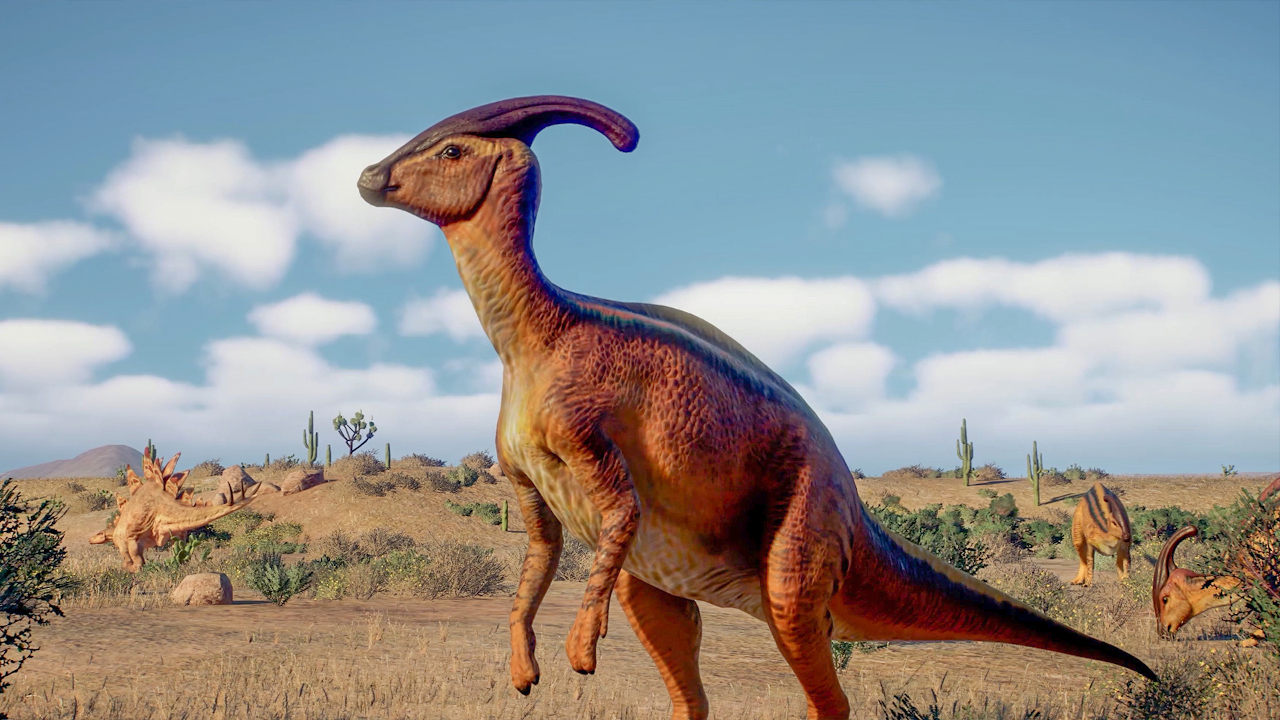 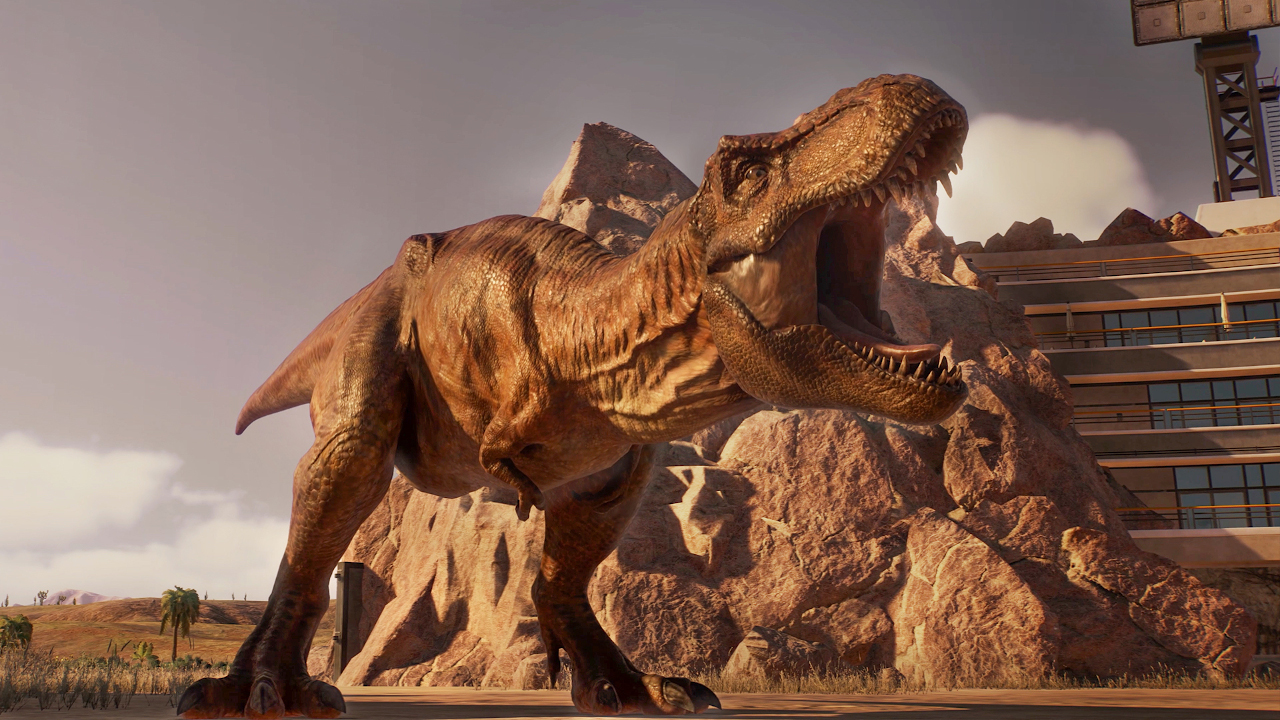 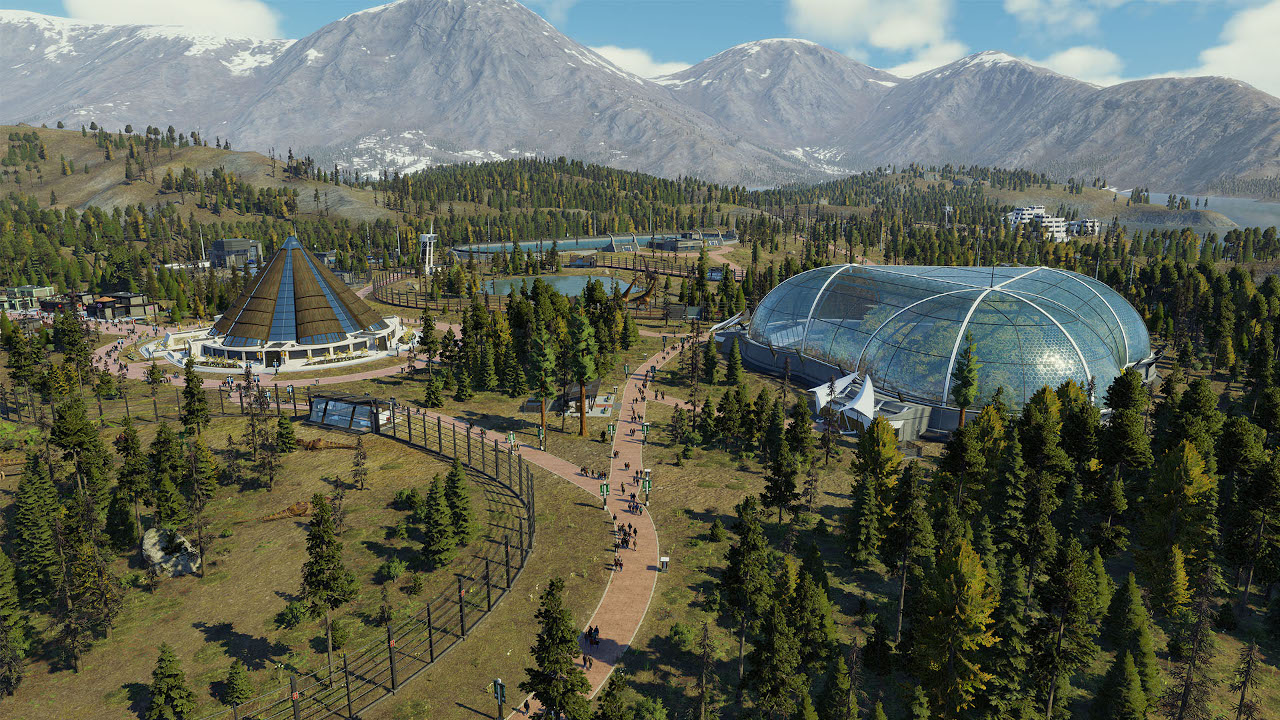 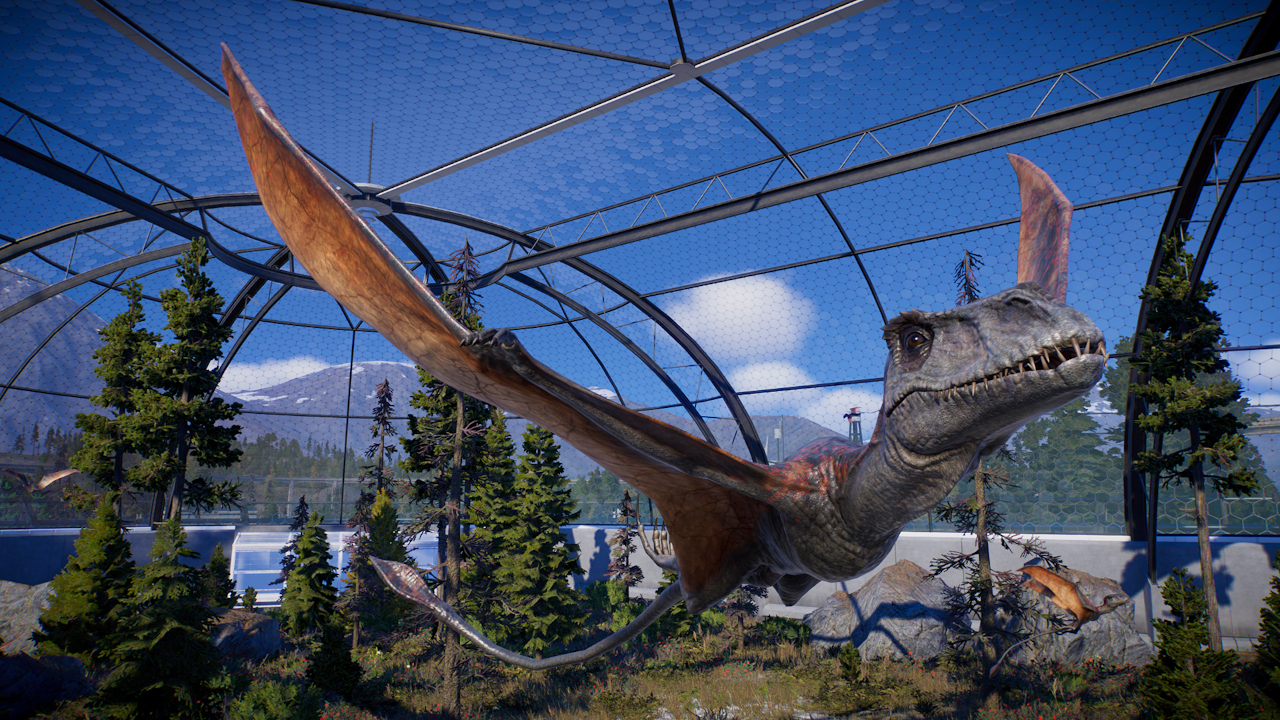 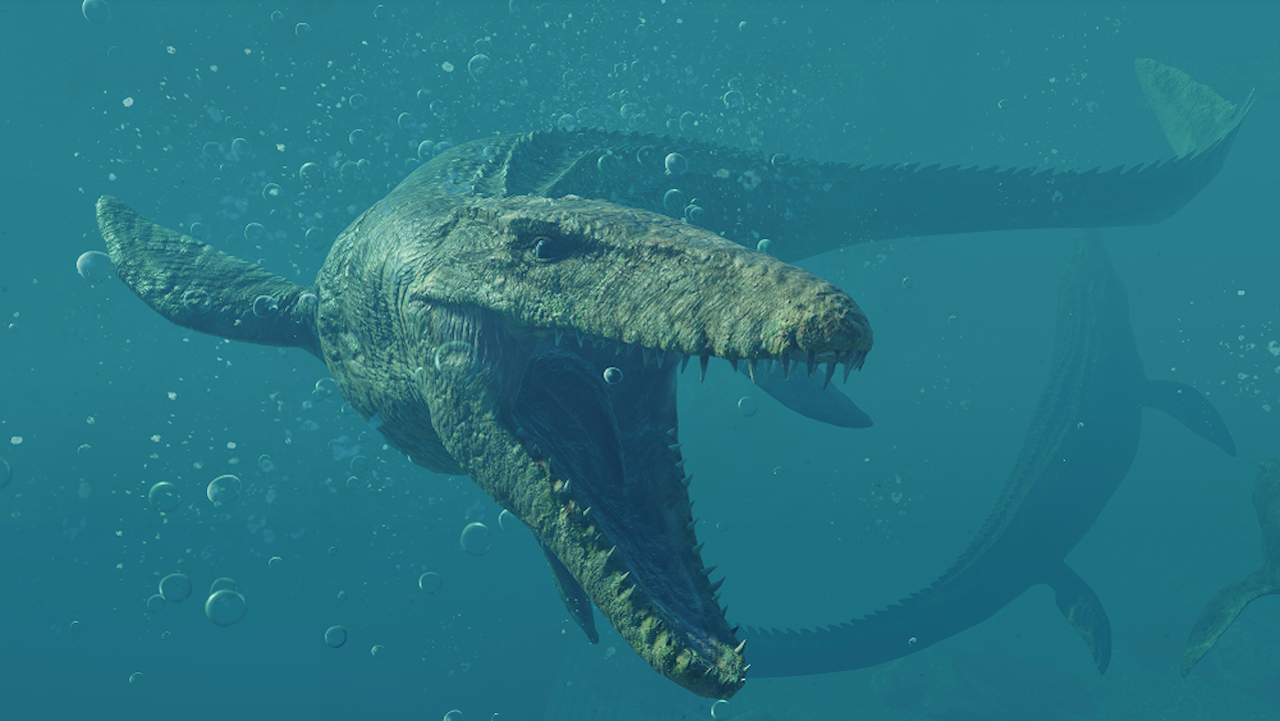 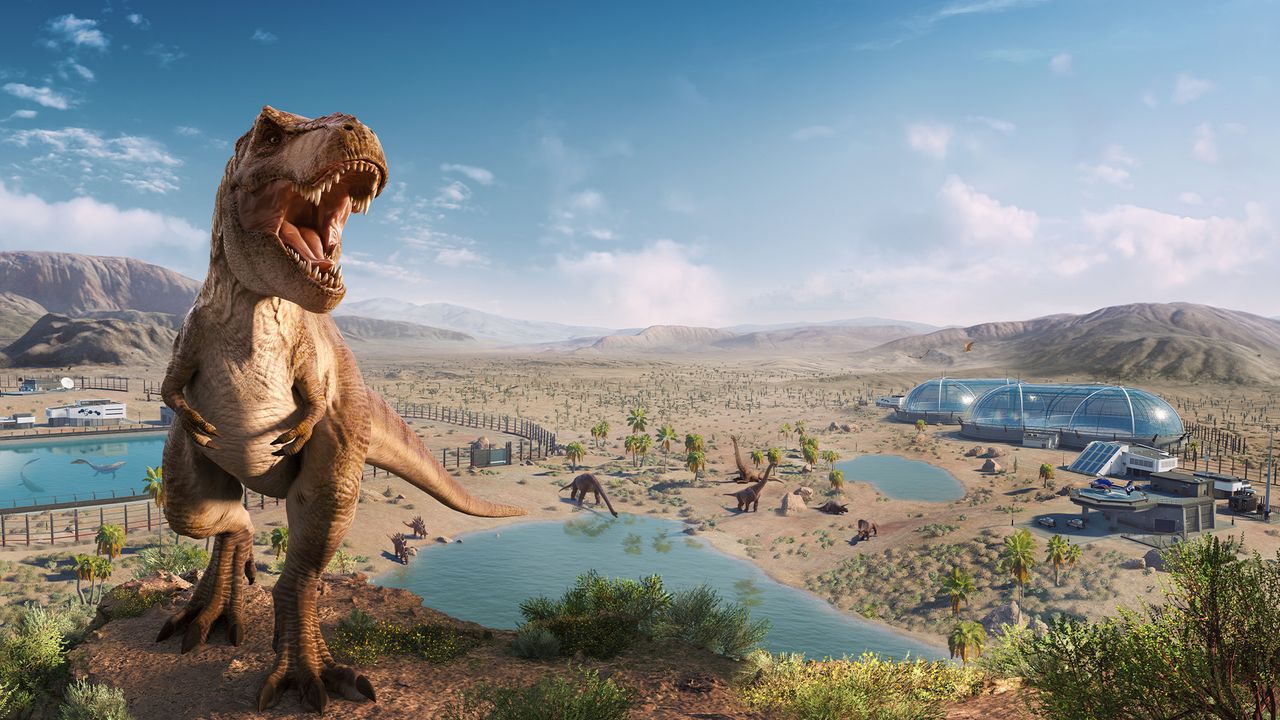 Together with expanded construction and more customisation options, the result is an even bigger, better and authentic Jurassic World game.

Create your own Jurassic World
Take control with deeper management tools and creative options. Construct and customise new buildings and flex your managerial muscle across never-before-seen locations ranging from dense forests to rocky deserts. Rescue and bioengineer more than 75 prehistoric species, including highly requested flying and marine reptiles , and watch them seek territory, fight and interact with staggering realism.

Play with Chaos Theory
Chaos Theory mode lets you play through key moments of your favourite films - with a twist. Experience "what-if" scenarios from iconic Jurassic World and Jurassic Park films, with each level set across eras and locations from all five movies. Immerse yourself at the heart of the Jurassic World franchise and see how things turn out when you are put at the helm of managing new challenges with unpredictable outcomes.

Pre-order now for three unique vehicle skins inspired by 1997’s iconic The Lost World: Jurassic Park to use across your Ranger Team, Capture Team, and Mobile Vet Unit teams in Challenge and Sandbox modes, and get even closer to the films!