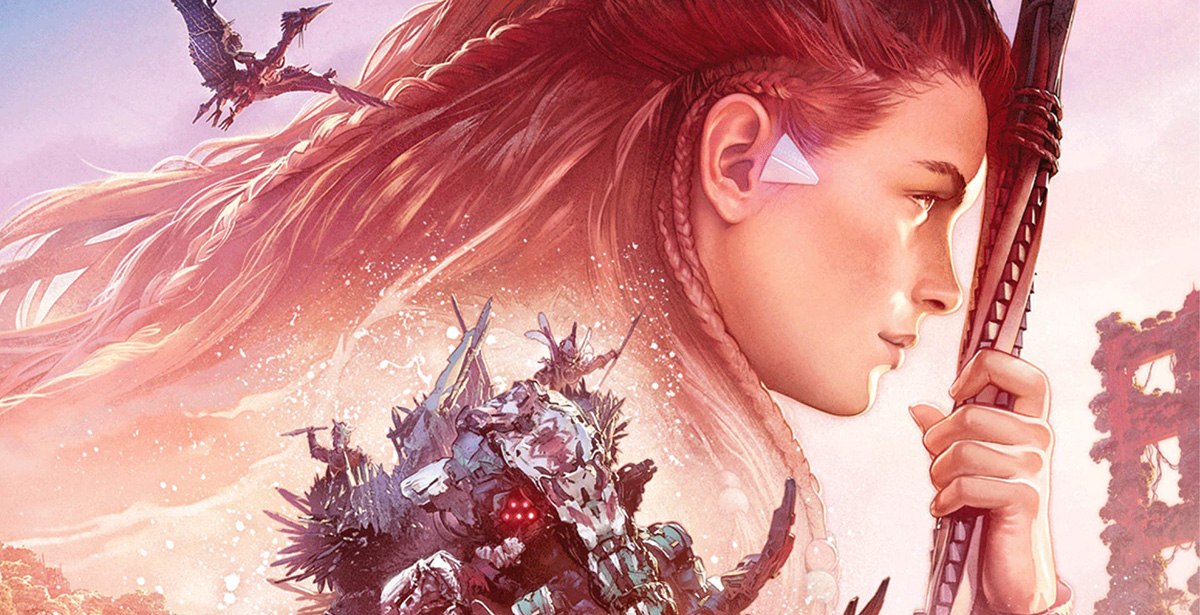 Sony has released a brand new trailer for Horizon Forbidden West as the game’s launch is now officially less than one month away. The trailer comes directly from a PS5 console and all the footage looks brilliant. If anything, it kind of makes me even more excited to witness the grand war that Aloy is about to participate in as she fights her enemies.

The Horizon Forbidden West story trailer also brings back some old faces. This includes Varl and Erand. There are also some new faces to meet including Zo, Alvo and Kotallo. The trailer also reveals one of the game’s new villains named Regalla.

She apparently commands an army of machines and is on a quest for revenge. Why? We don’t know yet. However, she works for another person. This person you probably know from the first game. Sylens is back and he has supplied Regalla with weapons, machines and more. Sylens has also taught Regalla’s men how to control the machines so the threat is bigger than ever.

Check out the trailer down below and prepare for the launch of Horizon Forbidden West launching on 18 February 2022 for PS4 and PS5. 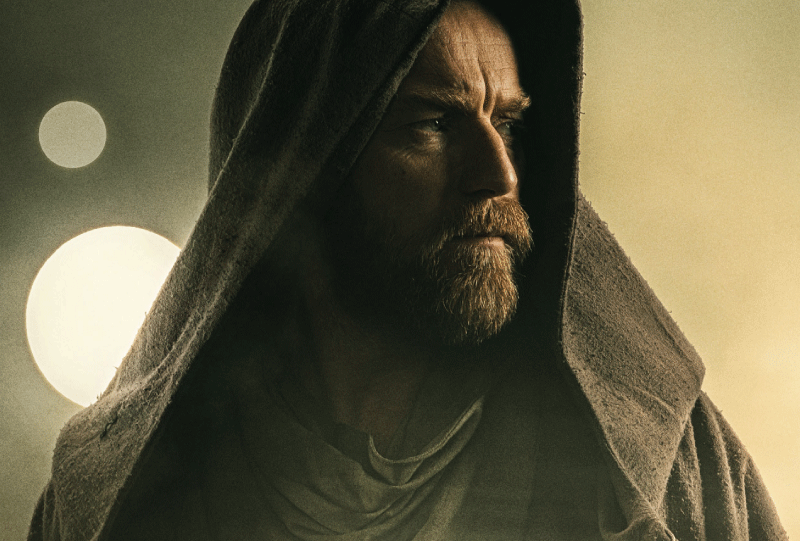 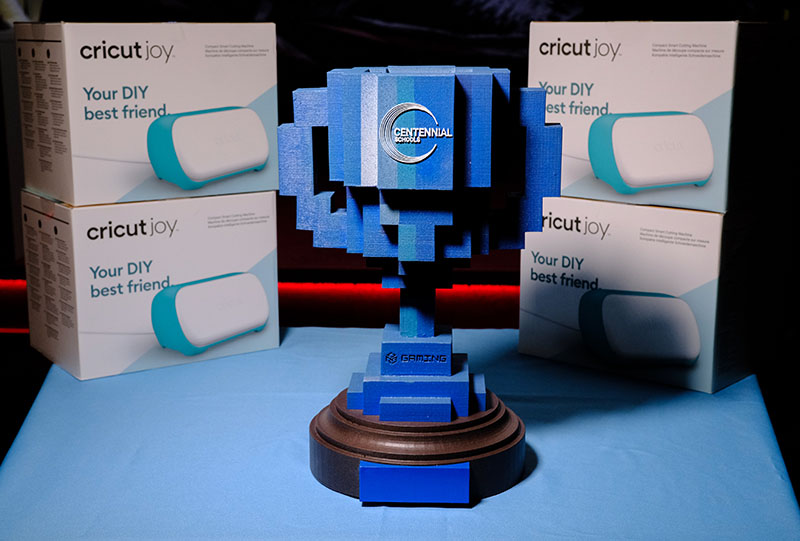 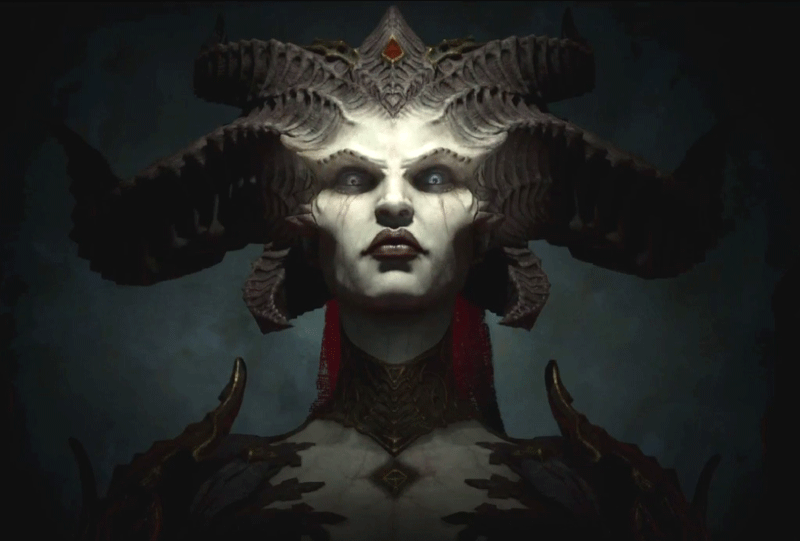 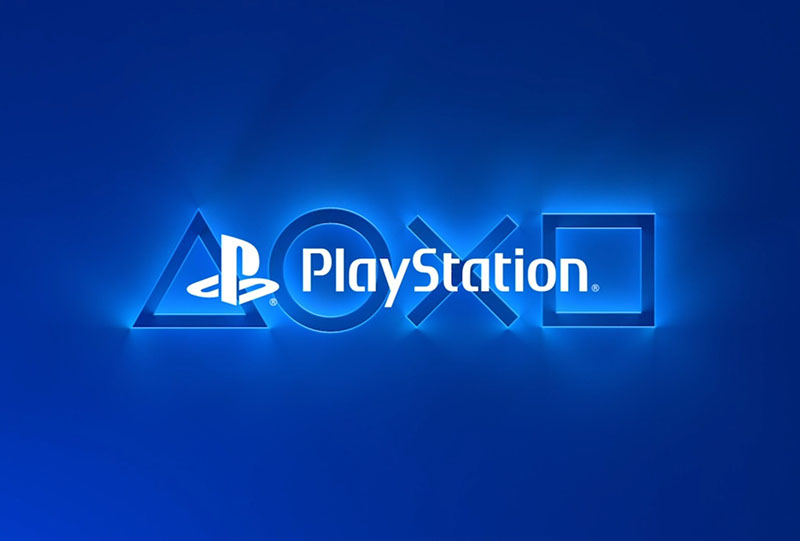 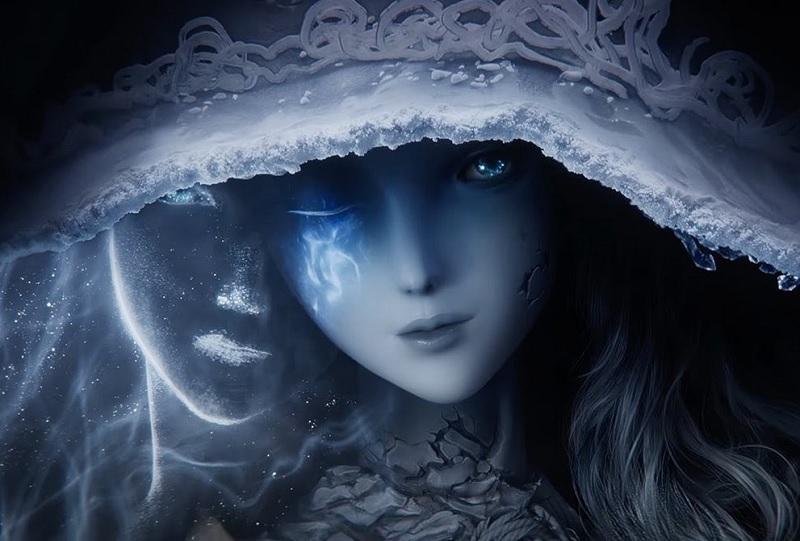 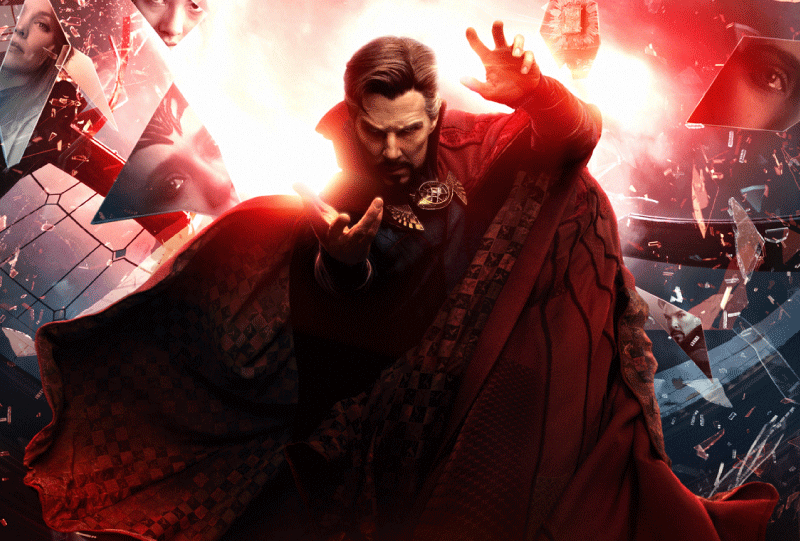 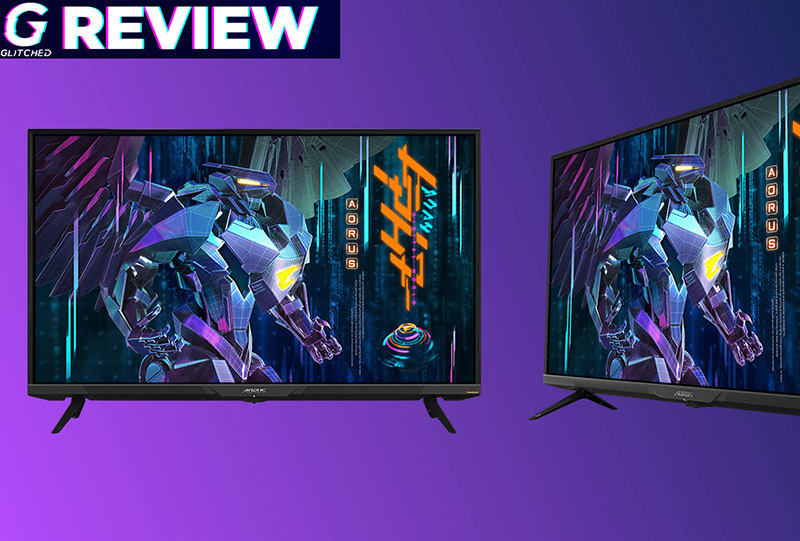 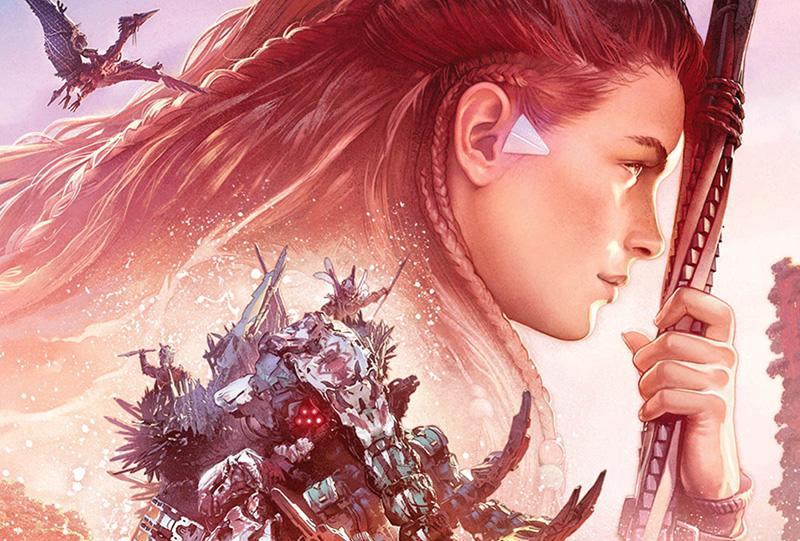 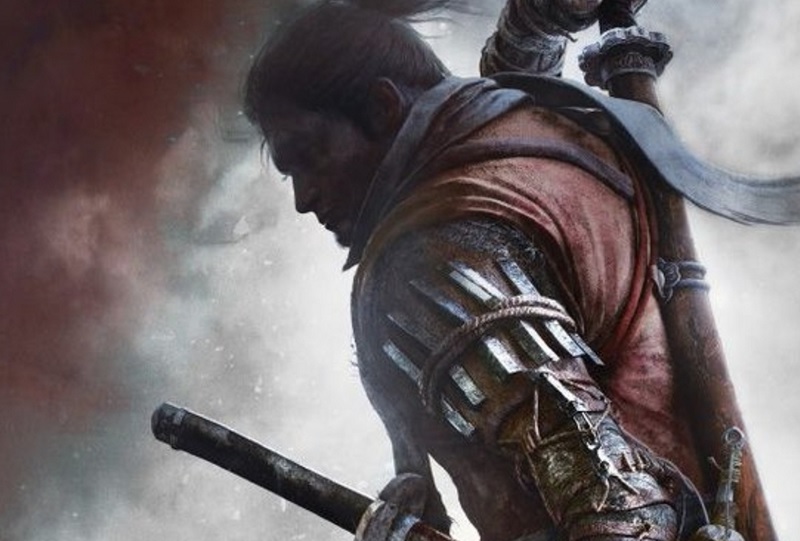 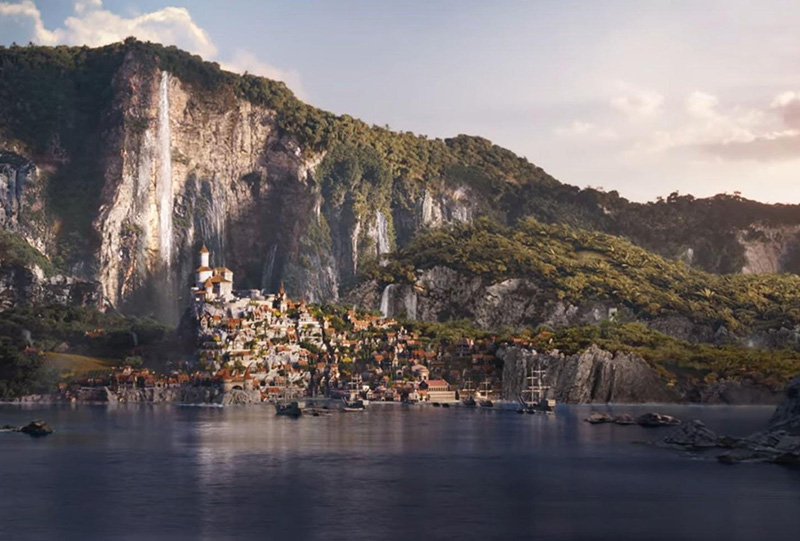