13251
January 15 2020, 8:11am
Crisis on Infinite Earths! HUGE spoiler on the internets, if you have not watched the latest episode yet! So be careful!!!!
It blew my puny little brain 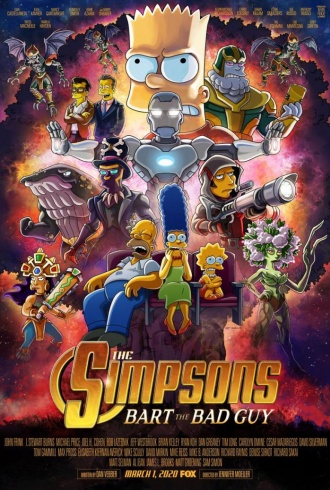 3111
June 23 2020, 11:55am
Are they going to do a series per book? Will give us three series based on the first three books - Foundation, Foundation and Empire, and Second Foundation. I really hope they make more than once series per book, just so much storylines in each book.

Isaac Asimov also wrote two prequels, hopefully they will include the prequels into the series - Prelude to Foundation and Forward the Foundation.

Even the Warhammer 40 0000 games used some of the idea in these books for the lore and story, especially about the imminent fall of the Empire, which encompasses the entire Milky Way, and a dark age lasting 30,000 years before a second empire arises.

Also, Frank Herbert’s Dune also have the same ideas as the Foundation series.