Forums General Games with no threads: News and Trailers

Games with no threads: News and Trailers

Just don't know why they still releasing these games on disc?
No internet, no play.

13323
December 1 2021, 3:44pm
Some good news at lest.
If they can patch everything for the disc release. I might consider getting it. Don't know how they will do it so quickly though

"The release dates for the physical versions of Grand Theft Auto: The Trilogy – The Definitive Edition have changed."

"Xbox Series X / Xbox One and PS4 will now release on December 17. The Nintendo Switch version is coming in early 2022." 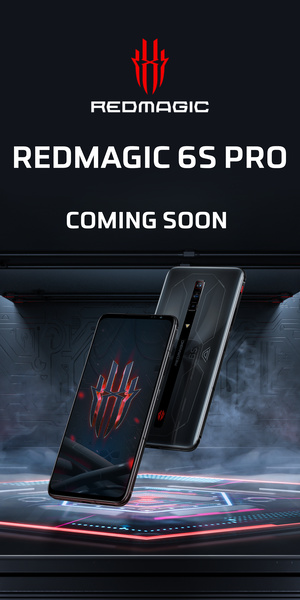 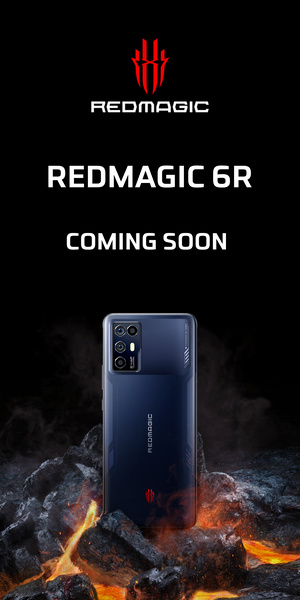