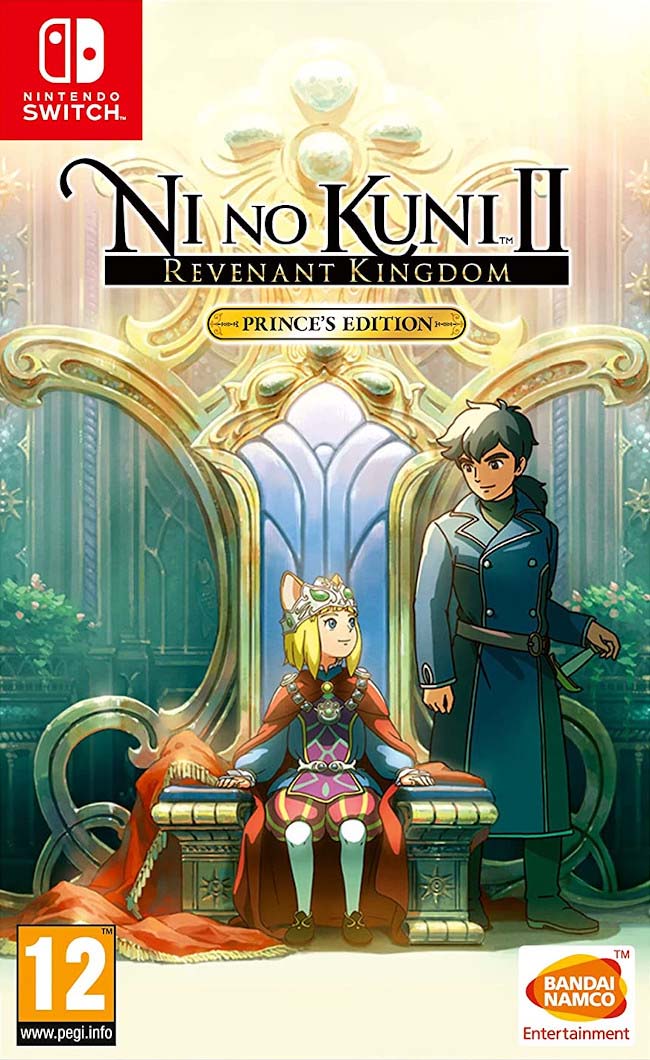 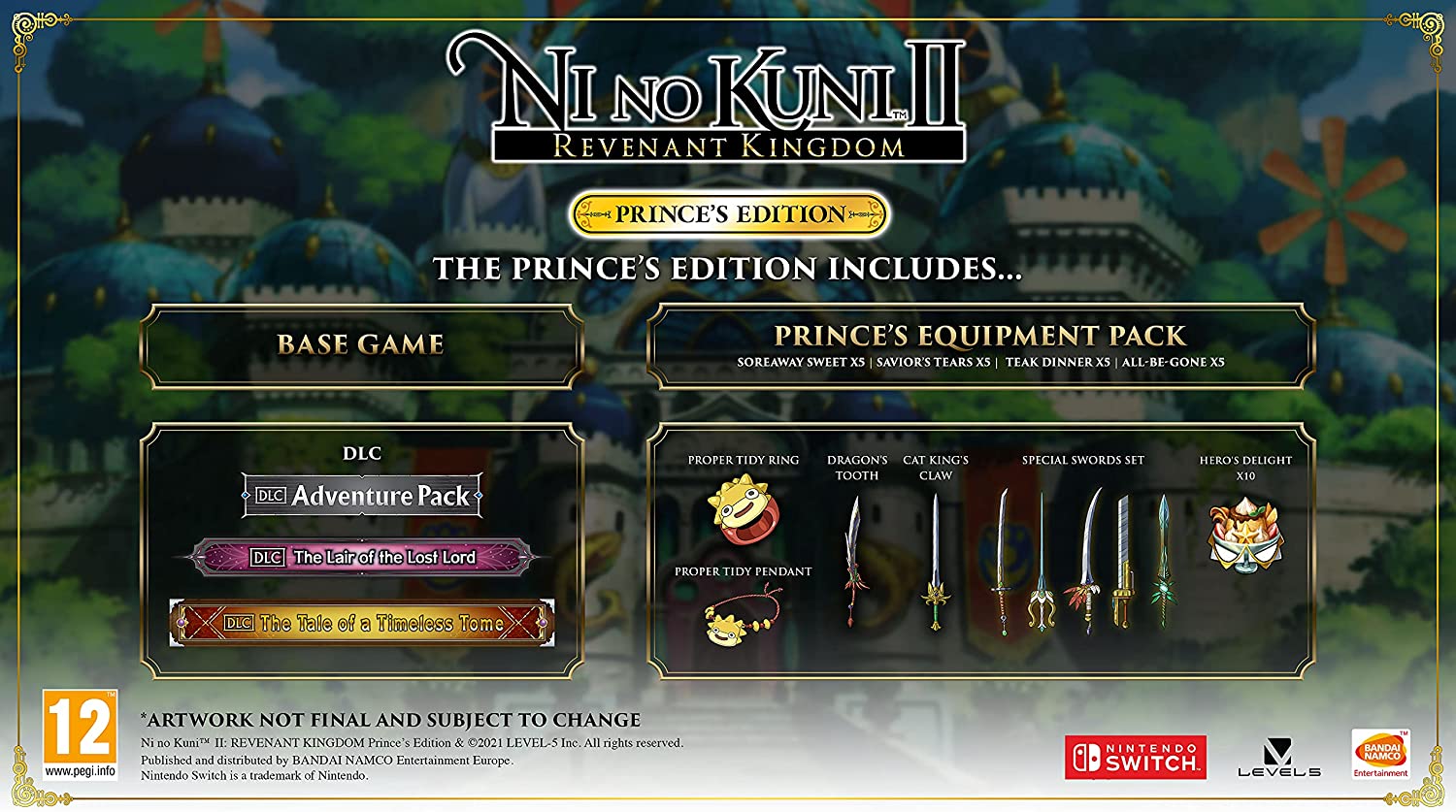 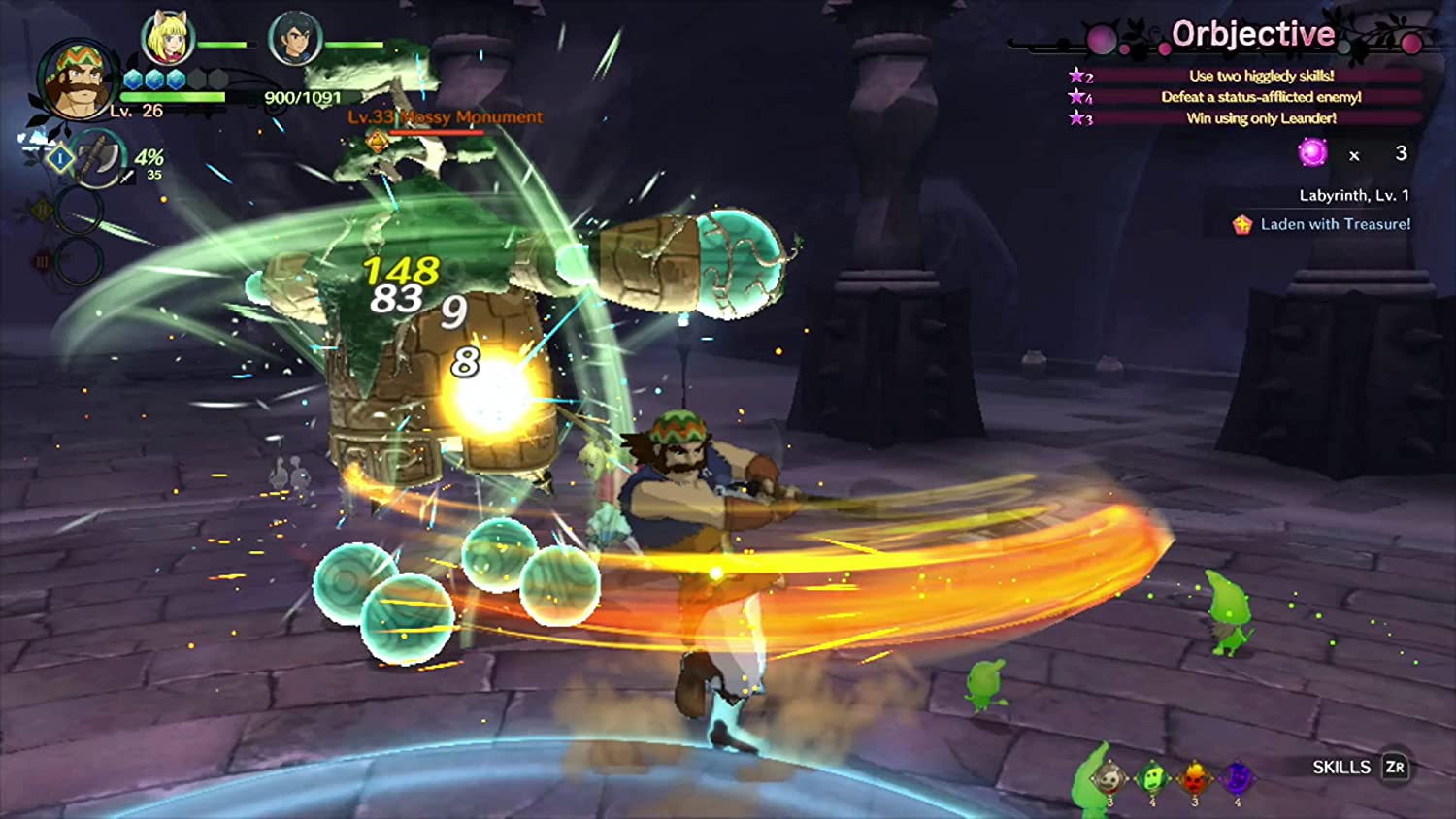 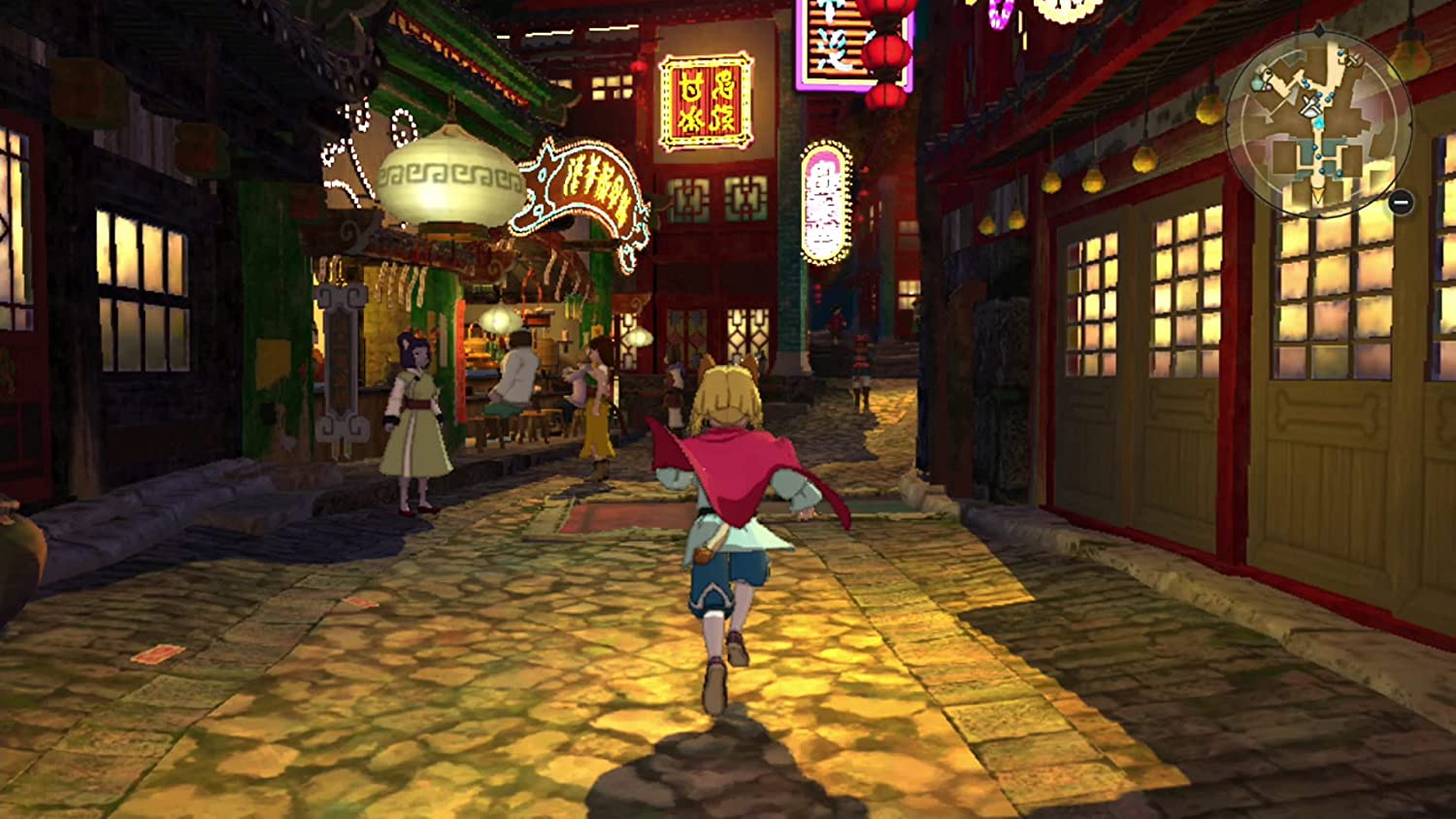 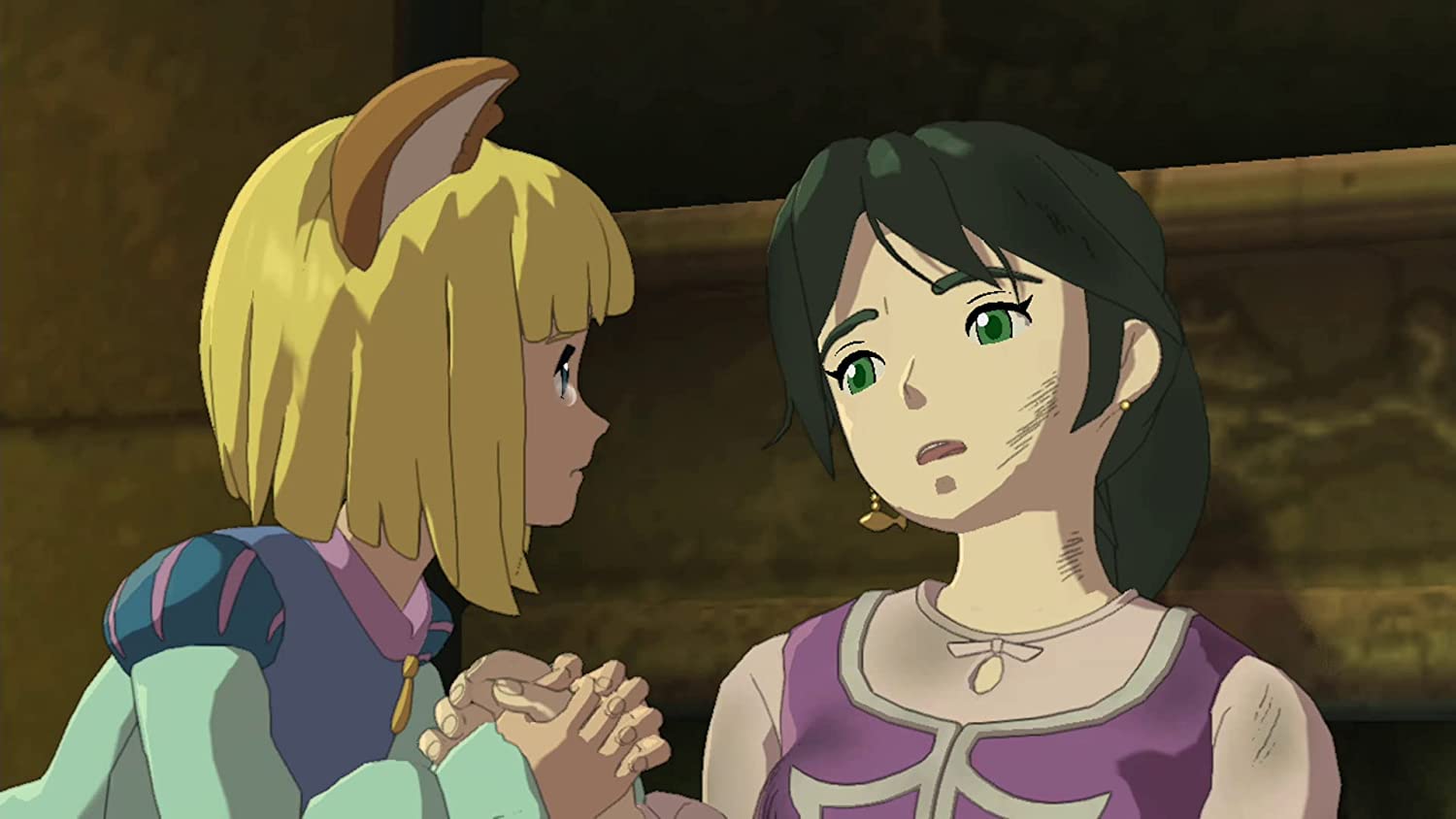 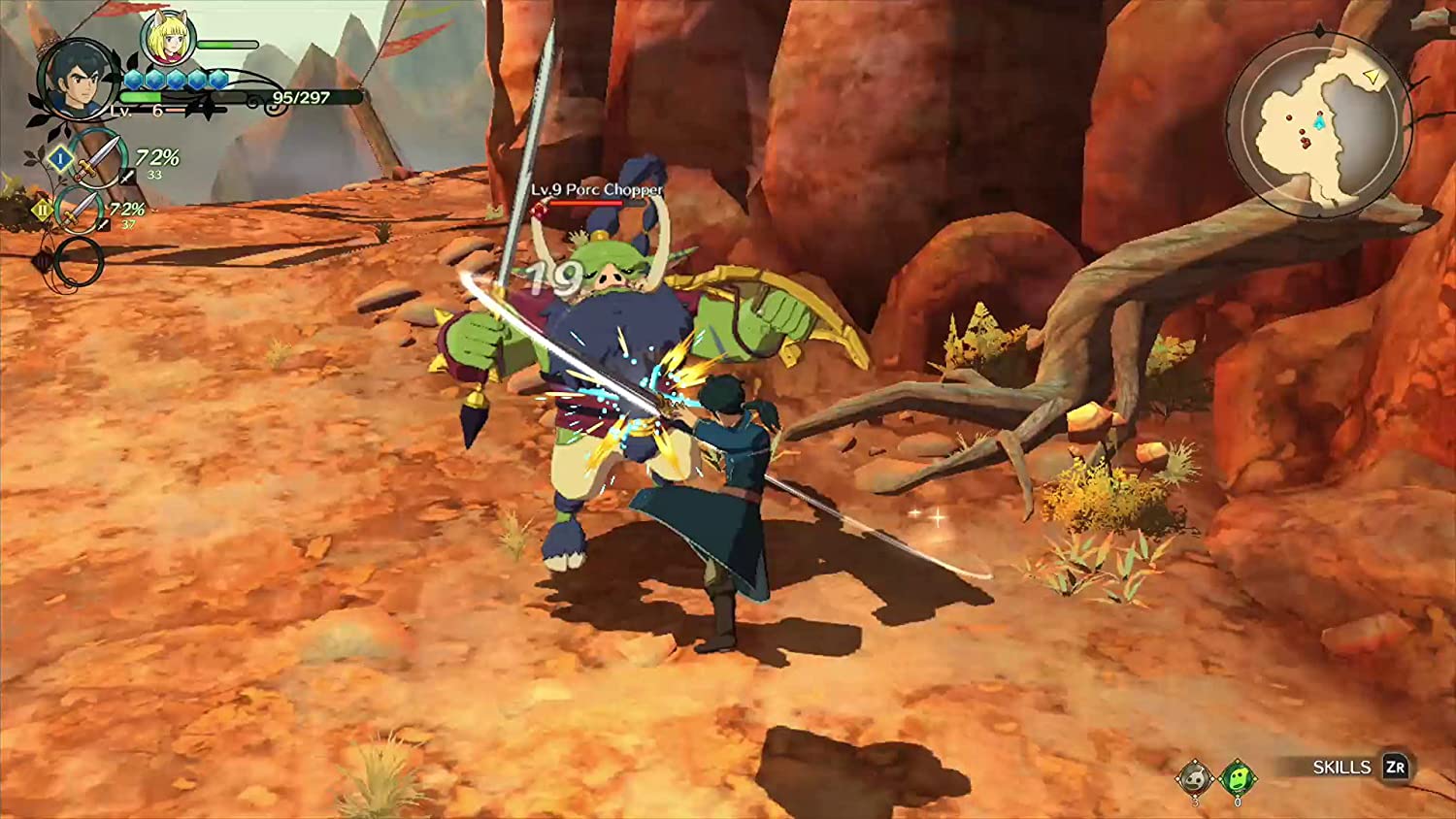 Join the young king, Evan, as he sets out on an epic quest to found a new kingdom, unite his world, and save its people from a terrible evil.

Embark on this unforgettable adventure, which blurs the line between animated feature film and video game. Developed by LEVEL-5, Ni no Kuni II features enchanting character design from the legendary artist Yoshiyuki Momose and a stirring soundtrack composed by the world-famous Joe Hisaishi.