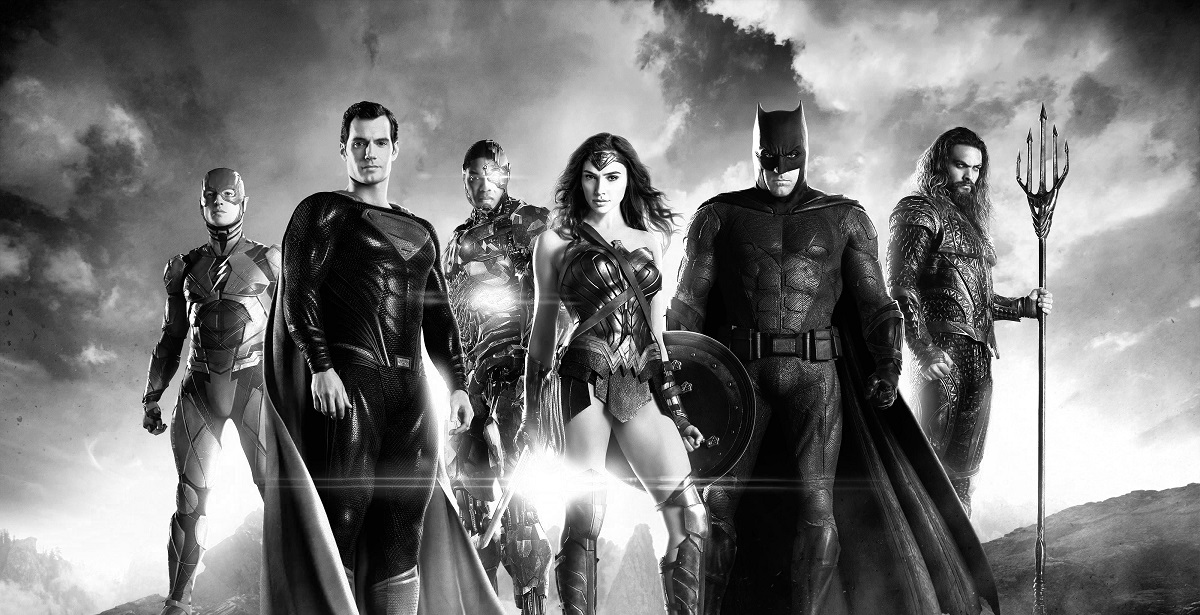 2017's Justice League was a bit of a misstep for the DCEU following the mixed receptions of both Batman v Superman: Dawn of Justice and Suicide Squad. The film was panned for its uneven tone, which could largely be attributed to it having two directors in both Zack Snyder (who had to step away from the project for personal reasons) and The Avengers' Joss Whedon, who may have injected a more light-hearted flavour that conflicted with Snyder's darker tones. Now, Snyder has returned to deliver his vision of Justice League - and here's our new trailer.

The latest trailer for Zack Snyder's Justice League shows a lot of fan-pleasing moments to come, including the black-suited Superman, the appearance of Darkseid, and of course, Jared Leto's newly designed Joker, which looks to be a step up from his Suicide Squad original. The trailer is definitely darker and more in line with Snyder's visual flare. It still features Steppenwolf in some way, though it remains to be seen if he'll have a lesser role in Snyder's version. For the most part, Darkseid is the centerpiece villain this time, and we can't wait to see if it makes a big difference.