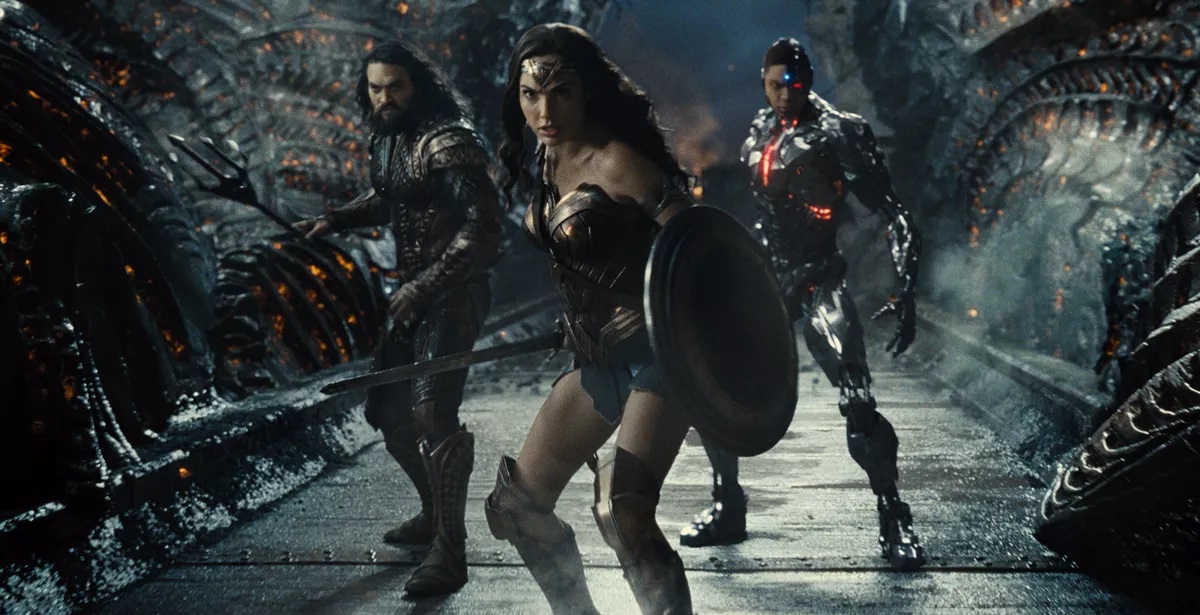 Zack Snyder's Justice League is just a few days away from release, and the anticipation has been mounting for arguably one of the biggest superhero films of the year. This recut and repurposed version of 2017's Justice League is a four-hour epic that sticks closer to director Zack Snyder's vision for his ideal DC team-up movie. Thanks to the final trailer, we have a better idea of the tone of the Snyder Cut, but more importantly, know that Darkseid will have quite a big role to play in the upcoming film.

The final trailer for Zack Snyder's Justice League spends a bit of time establishing Darkseid, who has long since been "final boss" status for the Justice League. However, it looks like much of the film will still focus on Steppenwolf and the ensuing battle against the tyrant. However, Superman is donning a shiny new black suit, while the Joker seems to have a small but significant role to play for Batman's character. Elsewhere, we may have also gotten our first teases of possibly a new Green Lantern and Martian Manhunter. We'll just have to see how all these puzzle pieces fall into place, though we won't be waiting very long for the answers. Check out the trailer below: