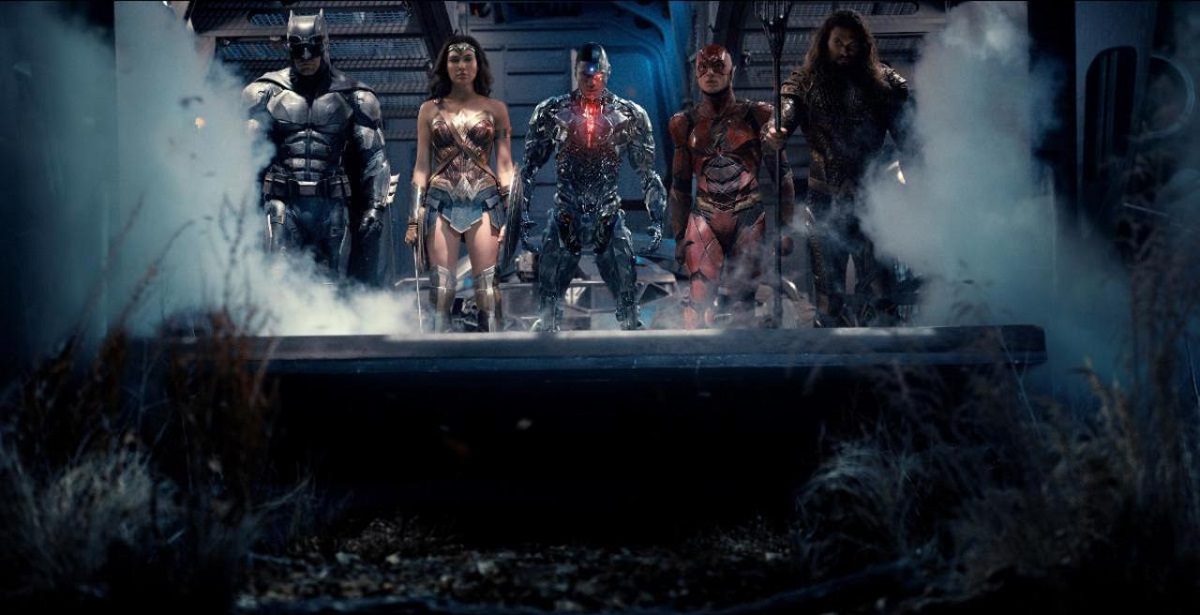 Zack Snyder's Justice League is one of the biggest movie releases of the year - a recut and reimagined version of 2017's Justice League, except this time it's keeping Snyder's full vision in tact. The massive four hour cut of the film is expected to hit HBO Max on March 18th, but with that comes a severe limitation - currently, HBO Max is only available in the U.S. Warner Bros.' global distribution plans for Justice League have been murky at best, and this has left Snyder a bit disappointed at how it's being handled.

In a recent with YouTube channel SnyderCutBR (reported by Game Rant), director Zack Snyder expressed his disappointment with how Warner Bros. is handling the global distribution of the film, especially concerning the lack of availability worldwide, outside of the U.S. "There has been, you know, not amazing work done with the distribution of the movie. I don’t know why that is, I honestly couldn’t put my finger on it," said Snyder. While he didn't divulge any specific information, he did allude to Warner Bros. being a bit misleading about it's marketing. For example, a recent UK trailer omitted any mention of specific dates, leaving fans concerned and a bit confused.

Since HBO Max isn't available in a vast majority of countries, global audiences have no means of watching Zack Snyder's Justice League on day one (at least in a legal capacity). This doesn't seem to be a problem for two of Warner Bros.' upcoming major releases, Godzilla vs. Kong and Mortal Kombat, which will both release internationally in theatres alongside HBO Max, at least giving global audiences an avenue to watch the film - albeit at a risk due to the ongoing global pandemic. Zack Snyder's Justice League doesn't have the same luxury and will only release on HBO Max. Warner Bros. haven't clarified how international audiences will be able to view the film, so it's understandable why Snyder might be feeling a bit unhappy with the ordeal. 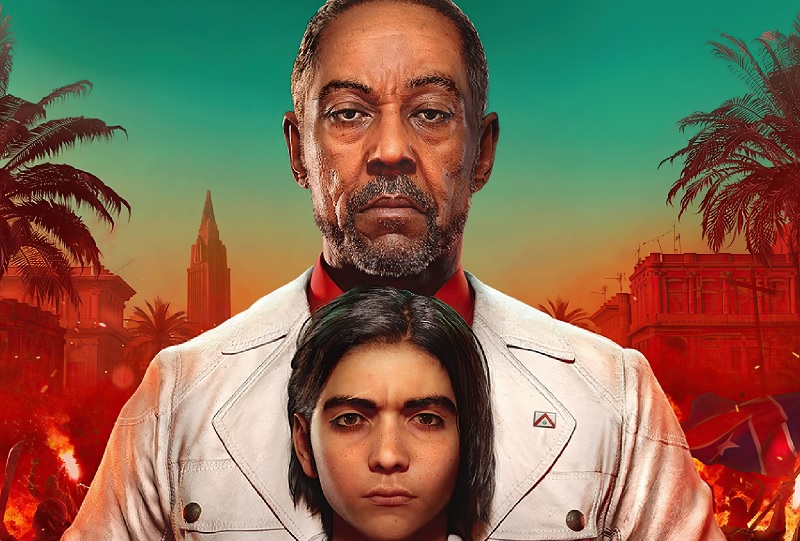 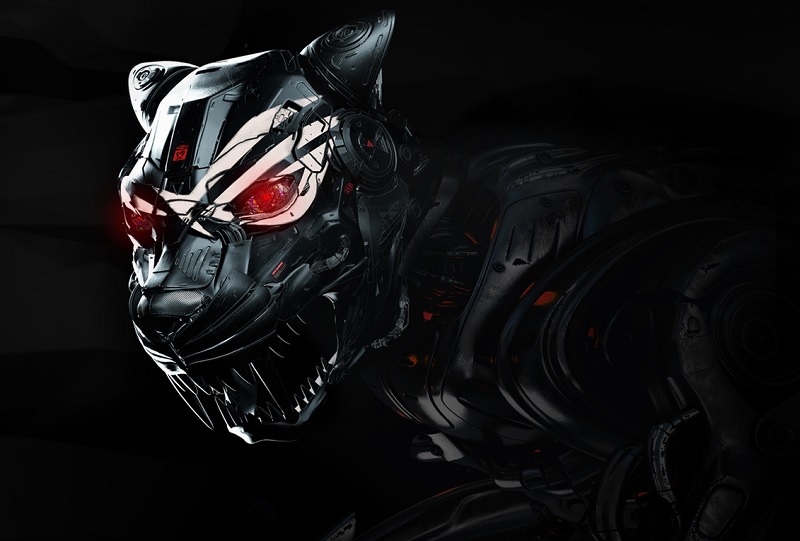 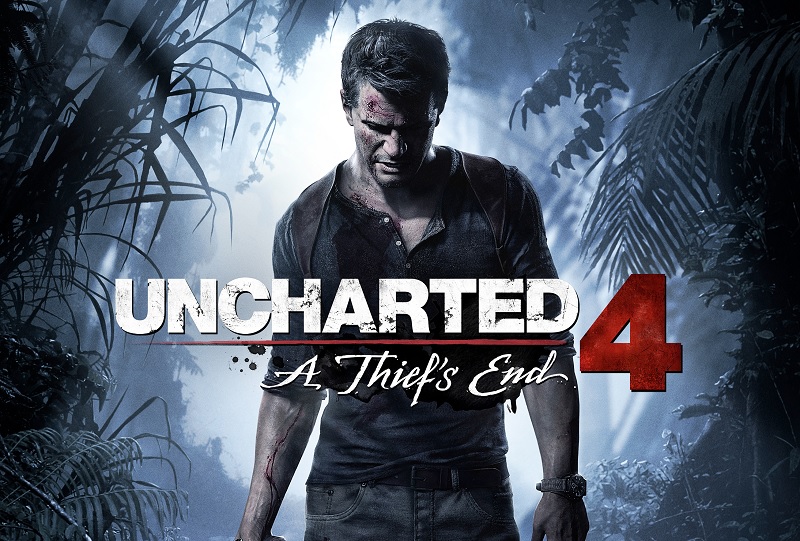 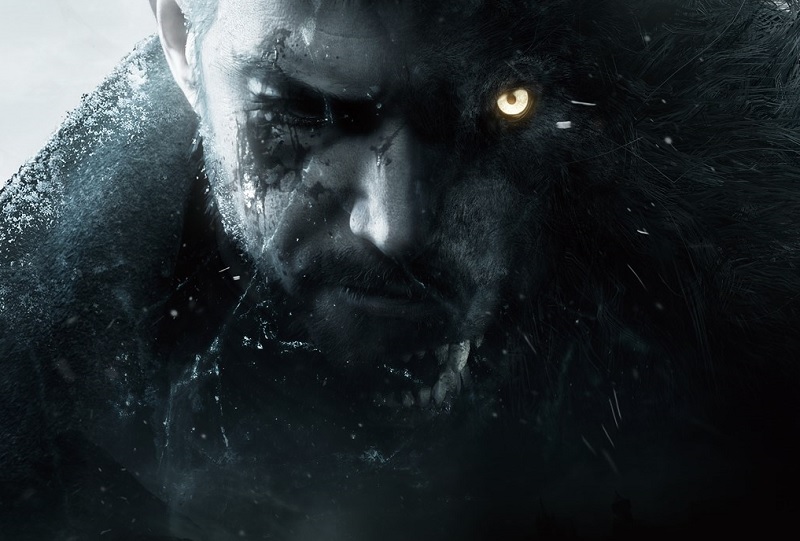 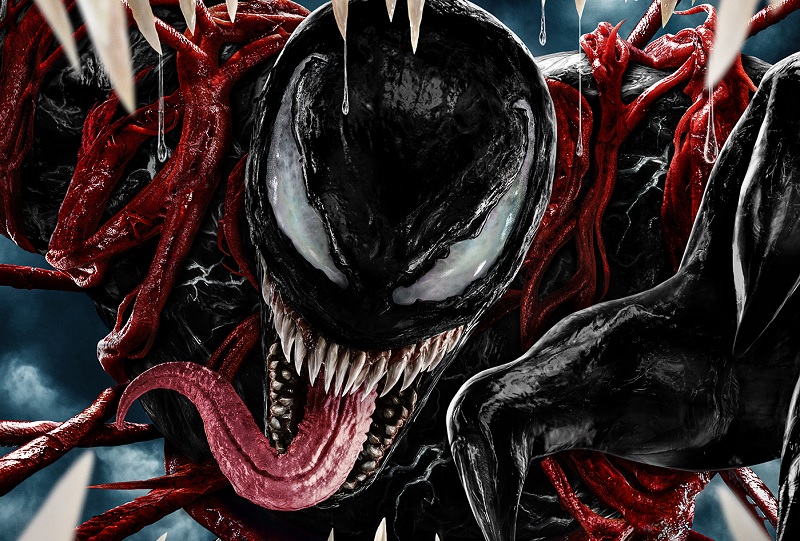 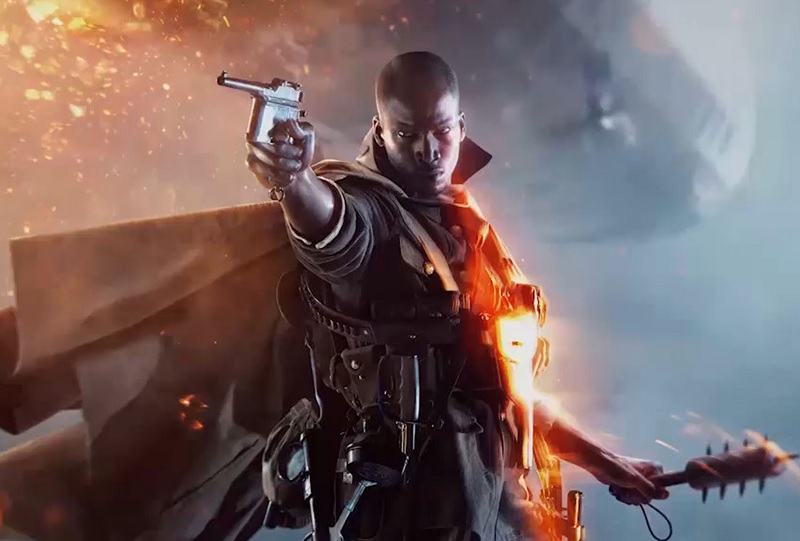 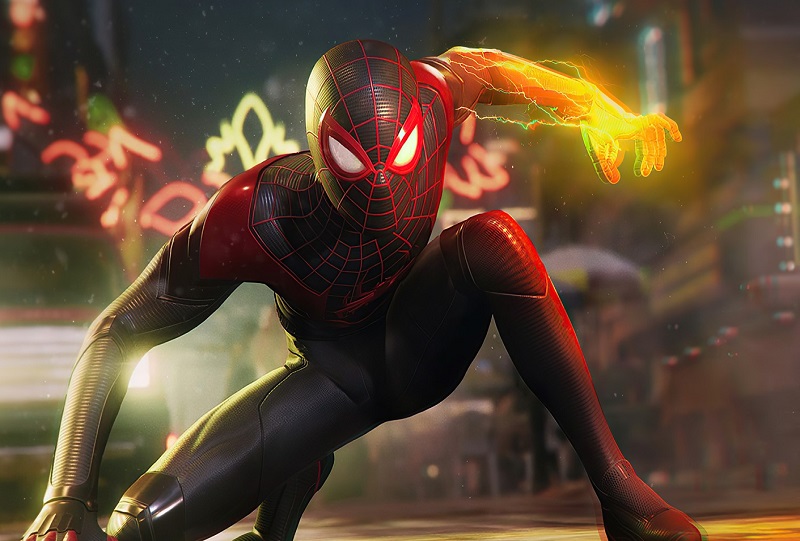