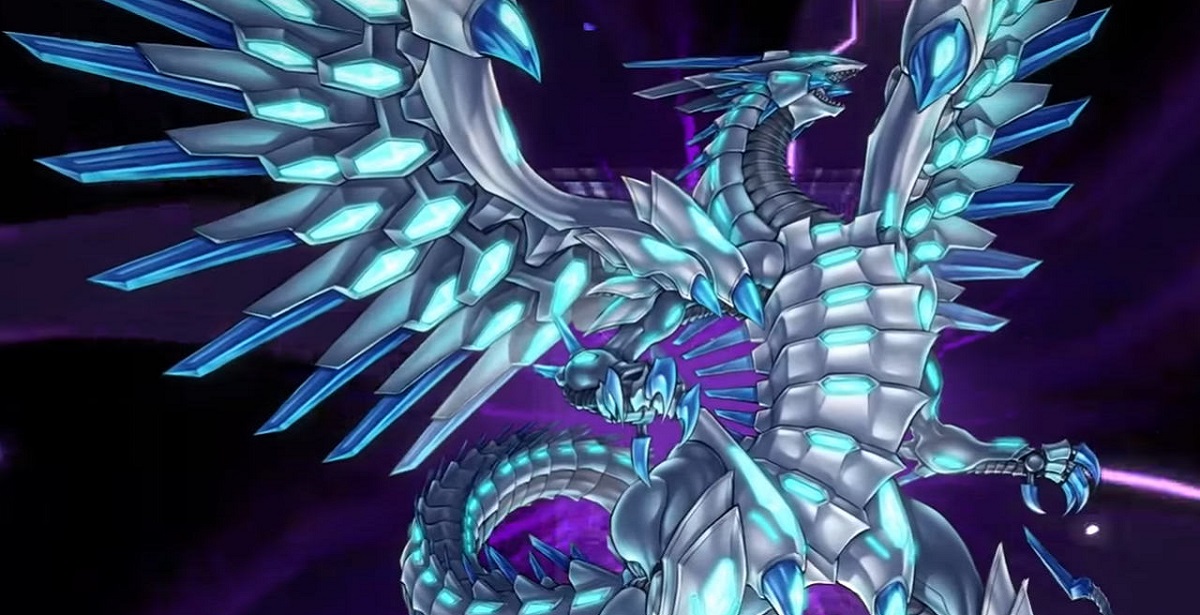 Yu-Gi-Oh! fans can look forward to a brand new card game based on the traditional trading card universe headed their way soon. Konami announced Yu-Gi-Oh! Master Duel and it is set to release on every platform under the sun. This includes PS5, PS4, Xbox, Xbox Series X/S, PC, Switch, Android and iOS.

READ MORE: eFootball is The New Pro Evolution Soccer and is Free-To-Play

Konami says that Yu-Gi-Oh! Master Duel has been specially built with 4K resolutions in mind meaning the card text and art has been remastered to look sharper and cleaner than ever before.

If the gameplay reveal video is anything to go by, players are in for a treat when Yu-Gi-Oh! Master Duel releases. The short snippet showcased the game running on console and featured high-res textures, flashy animations and more. Konami has worked on implementing unique flash animations for most of the cards. This includes PNG animated images for summons, fusions and some attacks. Trap cards and other items also fill the screen with over-the-top action animations bringing the game of Yu-Gi-Oh! Master Duel to life like never before.

Konami says that Yu-Gi-Oh! Master Duel is a game played using the series’ Master Rules and is best played on a large 4K TV in order to take in all of the superb animations. In addition, the studio has developed an in-depth tutorial system to teach new players the basics and advanced aspects of the card game.

Yu-Gi-Oh! Master Duel is not the only new card game headed our way from the series. Konami also announced Yu-Gi-Oh! Cross Duel, a four-player battle game. There’s also Yu-Gi-Oh! Rush Duel Saikyou Battle Royale. Watch the Yu-Gi-Oh! Master Duel trailer down below but you can also rewind the video and watch the full Konami presentation if you want to see the other games announced during the stream.