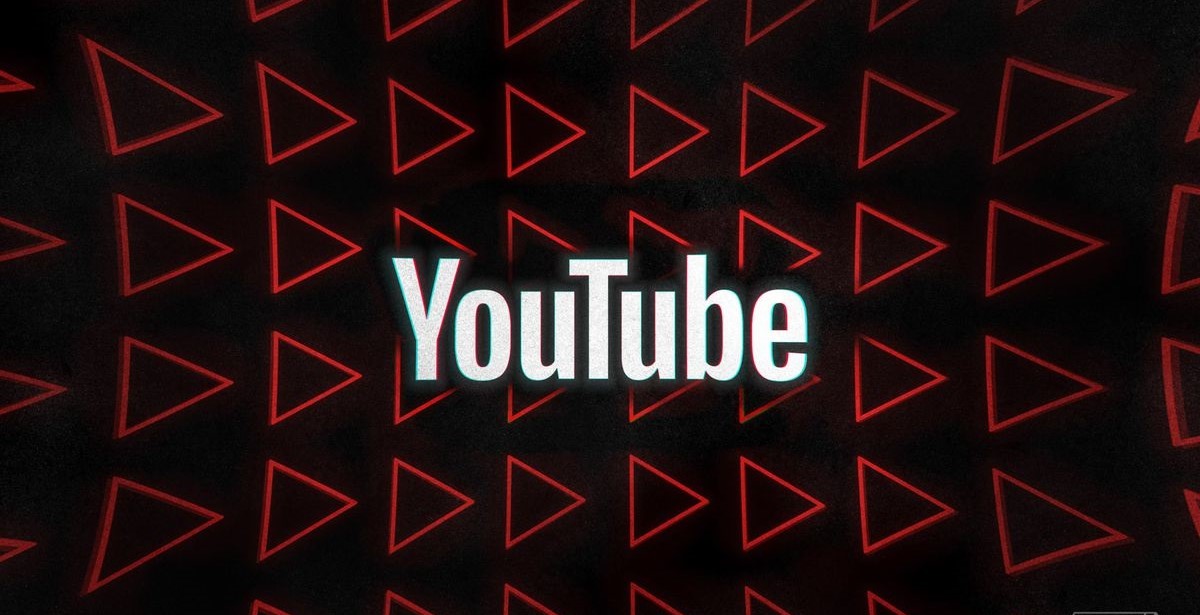 Recently, YouTube sought to restrict violent video game content from reaching children, by forcing content creators to put an age restriction on their videos. However, many creators argued that this would drop their revenue heavily, and may even force many channels to close.

YouTube has considered these arguments, and will now view violence in video game content the same way that it treats scripted content, in that it will simply need to be approved rather than implementing an age-restriction.

Google has also stated that it will still clamp down hard on real-world violence on their platform, but will be far more lenient on scripted, or simulated, violence when announcing their changes.

"We know there’s a difference between real-world violence and scripted or simulated violence – such as what you see in movies, TV shows, or video games. So we want to make sure we’re enforcing our violent or graphic content policies consistently," said Google.

Google has further stated that they still retain the right to age-restrict content that is solely focused on the gore and violence of a video game. Unfortunately, none of these changes have an impact on advertising guidelines, so content that is particularly violent or gory may still face little to no monetisation.

Lurch
@KF500 - exactly. Those games rarely offer more complexity than "villain is evil becasue he is evil". Even in all the games after CoD4: Modern Warfare, they default to psychopathic god-complex dictator.

Lurch
@Blaze - True, but Hotline Miami blends the gameplay loop of repetative violence with a fantastic soundtrack and visual style that makes the entire experience feel like a drug-fueled nightmare. It's all in service of the experience that's both satisfying but unsettling.

Now consider many modern action games that revel in showing their villains mass-murdering civilians, executing injured soldiers, their own soldiers that dissapoint them etc. Most are portrayed as purely evil with cliched and/or nonsensical ambitions. It just comes across as lazy given the tools available to modern devs.

Blaze
@Lurch lest we not forget indie games like Hotline Miami are also considered among the most violent video games of the decade.