Yakuza 7 Title Changed to Yakuza: Like a Dragon, Releases in 2020 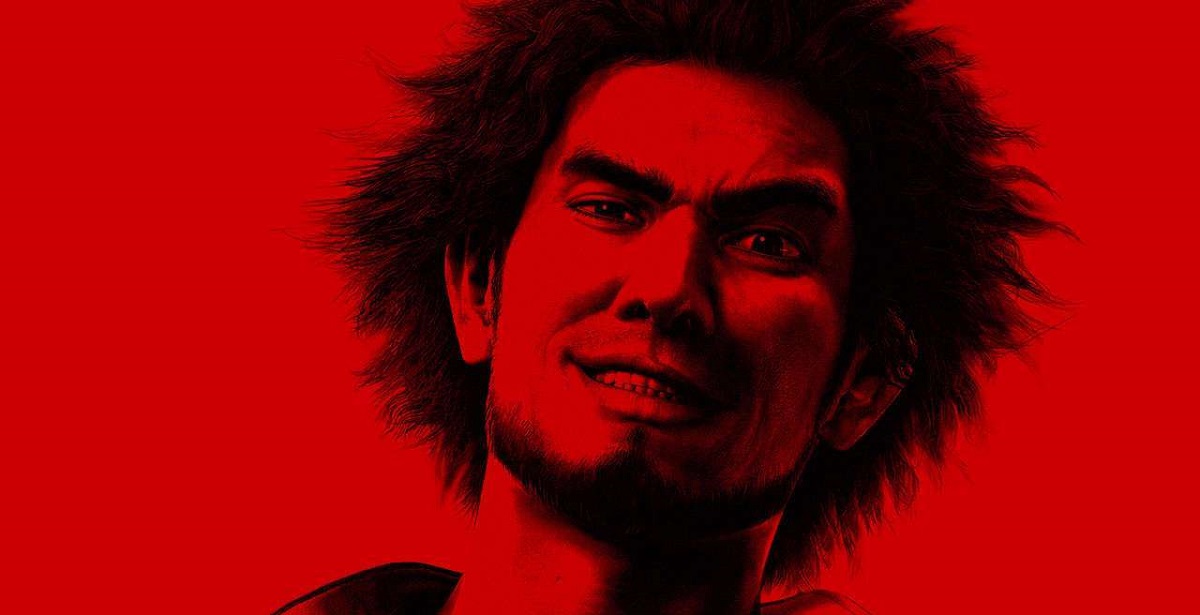 Yakuza 7, or as its full Japanese name is titled, Yakuza 7: Whereabouts of Light and Darkness, has received a new announcement trailer for the West, complete with a name-change to accommodate a global audience. Sega revealed that the game is now titled Yakuza: Like a Dragon, and states that it will be released sometime in 2020.

The story still focuses on a new protagonist, Ichiban Kasuga, a member of the yakuza who takes the fall for a crime that he had no part in. 18 years later, Ichiban emerges from prison to find his clan had forgotten all about him, and are on the brink of collapse due to rivaling gangs that have sprung up since his arrest. We assume Majima is involved somewhere in the ordeal as well.

Sega provides a more detailed breakdown of the game's plot:

Yakuza: Like a Dragon introduces a new main protagonist for the first time since the series’ inception over a decade ago — Ichiban Kasuga, a low-level yakuza member looking to prove his self-worth, and follows him and his motley crew of unlikely allies as they attempt to rise from rags to riches in this modern human drama.

Yakuza: Like a Dragon is much more than just a new chapter in the Yakuza series. Much like the new English title itself, Yakuza: Like a Dragon is a complete reimagining of the franchise, a landmark to coincide with the series’ 15th anniversary. With the bulk of the game taking place in the large-scale, painstakingly-realized setting of Ijincho in Yokohama, players will explore an entirely new side of Japan never-before-seen in the series. Not only that, but Yakuza: Like a Dragon’s combat system has undergone a major overhaul, combining Yakuza’s established brawling action with a turn-based RPG battle system.

Yakuza: Like a Dragon releases internationally sometime in 2020, and is currently in development for PlayStation 4.