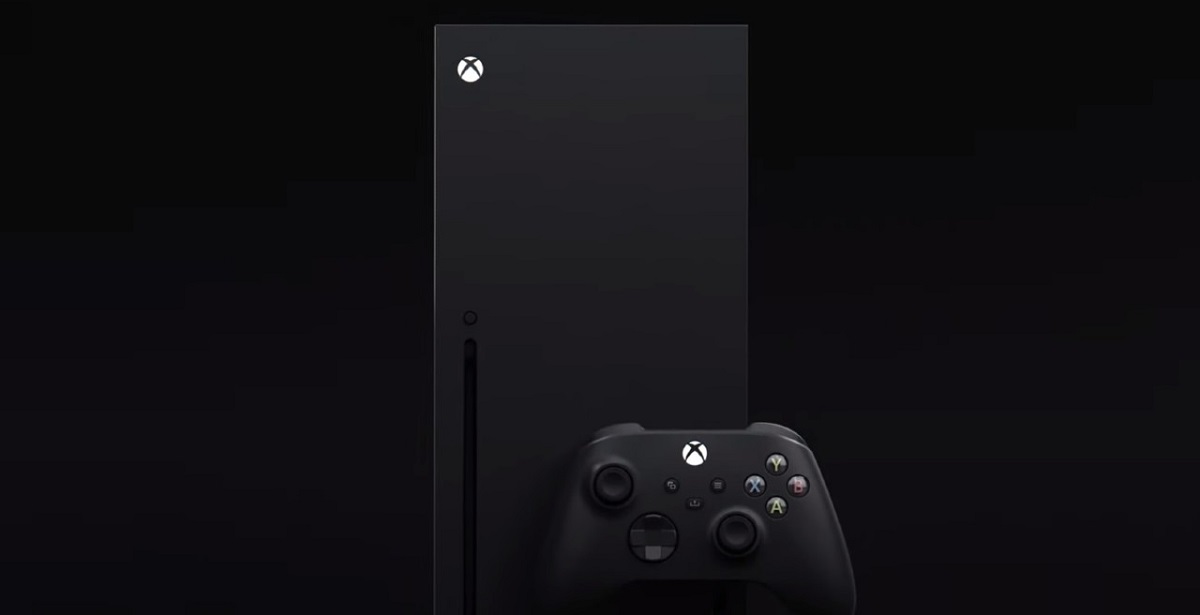 Xbox has been maintaining a steady lead in the build up to the launch of next-gen consoles, first unveiling the form of Xbox Series X at The Game Awards 2019. Since then, the gaming giant has promised several events to come that will show off the console's capabilities and line-up of games. For the time being, we have no indication of Xbox Series X's release date outside of holiday 2020, but recently, Microsoft made the console's pre-order page live, suggesting that a price and release date reveal could arrive soon.

READ MORE: Silent Hill is Back... as Dead by Daylight DLC

Heading over to the Xbox Series X pre-order page now, you'll notice there's currently no option that allows you to actually pre-order the console yet. The page is also without any pricing or release date, so we may have to wait until one of the big summer events or Xbox's own July event to find out more information about these factors. The fact that Xbox has put up the pre-order page now is our biggest indicator that they're confident to reveal the price and release date soon.

Xbox's biggest competitor, PlayStation, has yet to formally announce any event regarding their own next-gen console, the PlayStation 5. It remains one of the most anticipated reveal events of the year, with Sony still teasing that a strong line-up of PS5 titles will arrive soon. Rumours point to an early June event for PS5, though it remains to be seen how Sony will handle the marketing of their next-gen platform going forward. Meanwhile, Xbox has plenty of plans to market the Xbox Series X, with the company making appearances at IGN's Summer of Gaming as well as hosting their own Inside Xbox events, showcasing a number of first and third-party titles to come. We're excited to see what's in store for Microsoft's next-gen efforts, and whether or not they can learn from past mistakes. They seem to be doing well so far.

Lurch
It'll be interesting to see who breaks first when it comes to announcing pricing. MS can probably afford to undercut Sony, but Sony has dominated this gen and can guarantee a lot of PS5 sales regardless. I also wonder when MS will reveal its budget variant and pricing?