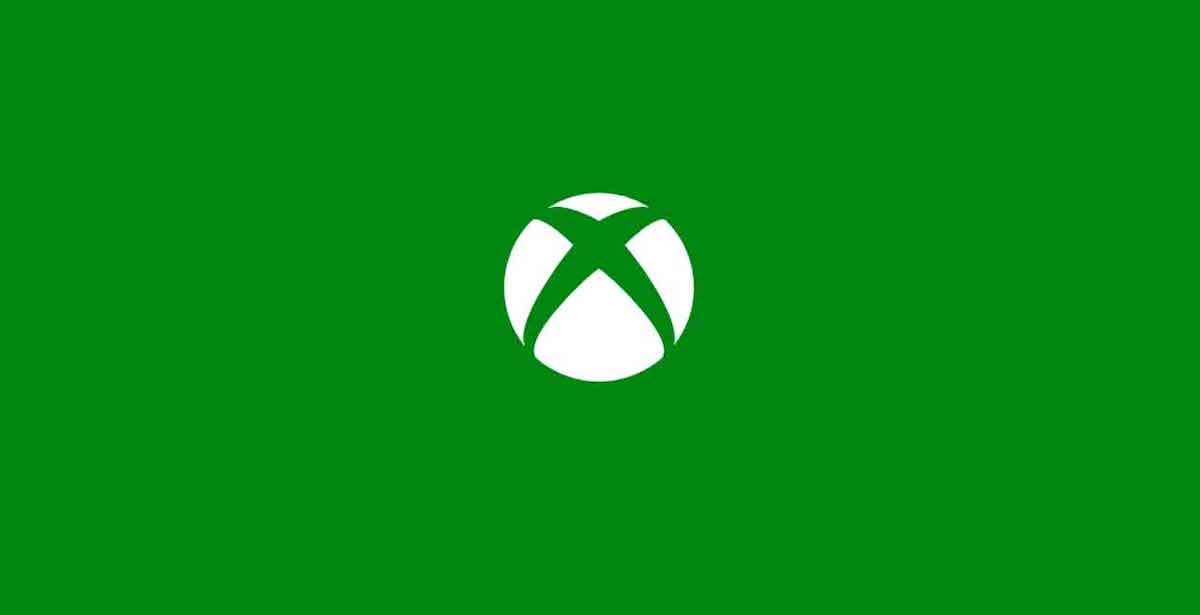 Xbox has been on a roll in the past few years acquiring studios and building their ever-expanding first-party line-up of developers. However, according to Xbox boss Phil Spencer, they’re “definitely not done” in their pursuit to acquire more studios and increase their list of exclusive development companies.

During the Wall Street Journal Tech Live Event, Spencer commented on Xbox’s continued acquisitions and their plans for potential future buyouts. Spencer states that there’s no timeline for when Xbox can purchase other studios, and will likely continue to make more acquisitions as they approach others who appear to be a good fit for the growing Xbox family.

More importantly, Spencer didn’t specify any quota needed for studios to become part of Xbox, which doesn’t limit their options:

“We’re definitely not done. There’s no quota, no timeline where I have to go acquire studios by a certain time, but if we find a studio where we have a good fit… absolutely.”

Xbox has been making waves since they began grabbing developers to join the Xbox brand during the later stages of the last generation. This generation, their plans accelerated and we began to see studios like Ninja Theory, Obsidian Entertainment, Double Fine, inXile Entertainment and more become part of Xbox. However, their biggest acquisition happened last year when they announced that they would be acquiring ZeniMax Media and Bethesda for a massive $7.5 billion deal, resulting in subsidiary studios like Arkane, id Software, Tango Gameworks, MachineGames and Bethesda Game Studios all becoming exclusive developers.

Meanwhile, Xbox’s major competitor PlayStation has also been making acquisitions to grow the PlayStation Studios family, including recently buying out Demon’s Souls remake developer Bluepoint Games and Marvel’s Spider-Man studio Insomniac Games. At this stage, it looks like Xbox and PlayStation are racing towards acquiring as many studios as they can and for a good reason. Not only does it boost their list of first-party developers who can produce quality exclusive games for them, it also gives studios greater resources to work with during development. We’ll just have to wait and see how these acquisitions play out and what potential studios might be on their radars.