Xbox Has Two More Major Unannounced Games Coming Out in 2021 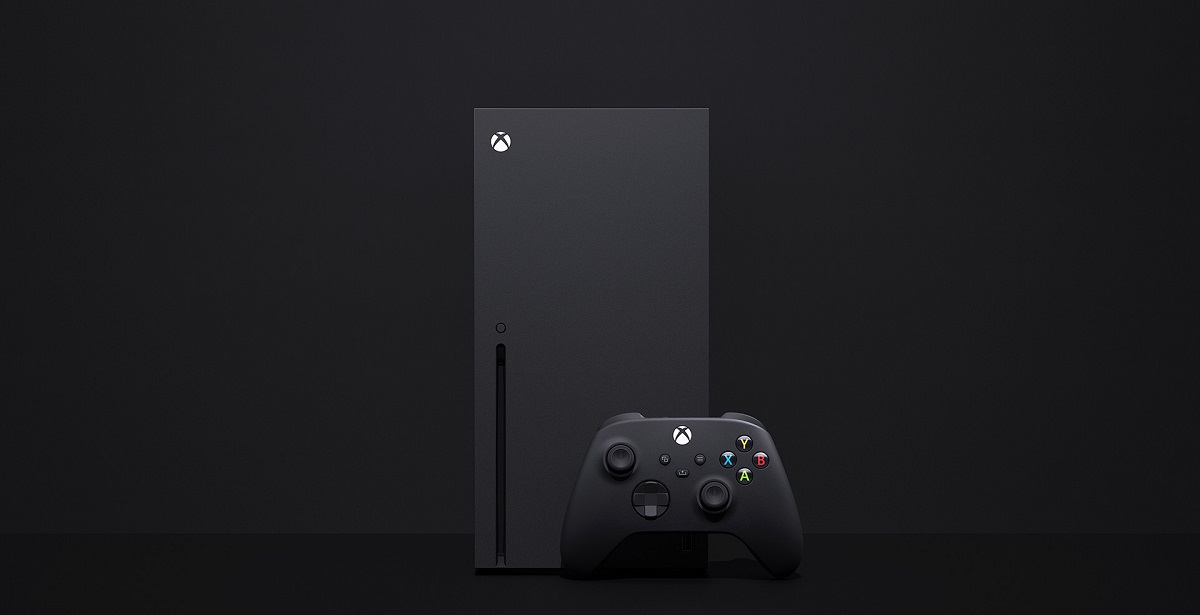 With the PlayStation 5 and Xbox Series X/S officially out on the market, next-gen has finally arrived as the current generation - and both Sony and Microsoft are ready to invest in their upcoming system-sellers. While Sony has already announced a decent chunk of AAA exclusives coming out this year or next (not counting their sudden removal of many release dates from the CES 2021 trailer), Xbox has mostly kept quiet, with many of their exclusives still far off from release or not yet announced. It seems like 2021 may still have two more surprises from Microsoft.

According to Windows Central journalist Jez Corden, who has insider information on happenings in the gaming industry, Xbox still has "at least" two more big games that they will announce to be released in 2021. "I know of at least two games, big games, that aren’t on that list that are coming from Xbox in 2021", Corden said in a recent 'The Xbox Two' podcast. Corden didn't go into any specifics, preferring to let the studios announce their games, but it looks like Xbox still has a bit of fight in 2021. Given the global pandemic affecting game development (among many other industries), Xbox and Sony might still push forward with major game releases this year, it seems.

As for what these titles might be, fans speculate that one of them could be Forza Horizon 5. Developer Playground Games may be hard at work in the early development of the Fable reboot right now, but it's safe to assume that they've been working on another project under wraps over the last few years. We may have to wait a while until we hear more information about what these two major titles are, but it's an exciting time for Xbox fans and we can't wait to see what else they have in store for the future - especially concerning the Bethesda acquisition and the possible future of games like The Elder Scrolls 6 and Starfield.

Lurch
HF5 would be a good pick and while the indie/mid-tier games they've announced looked decent, some "AAA" games are much needed.