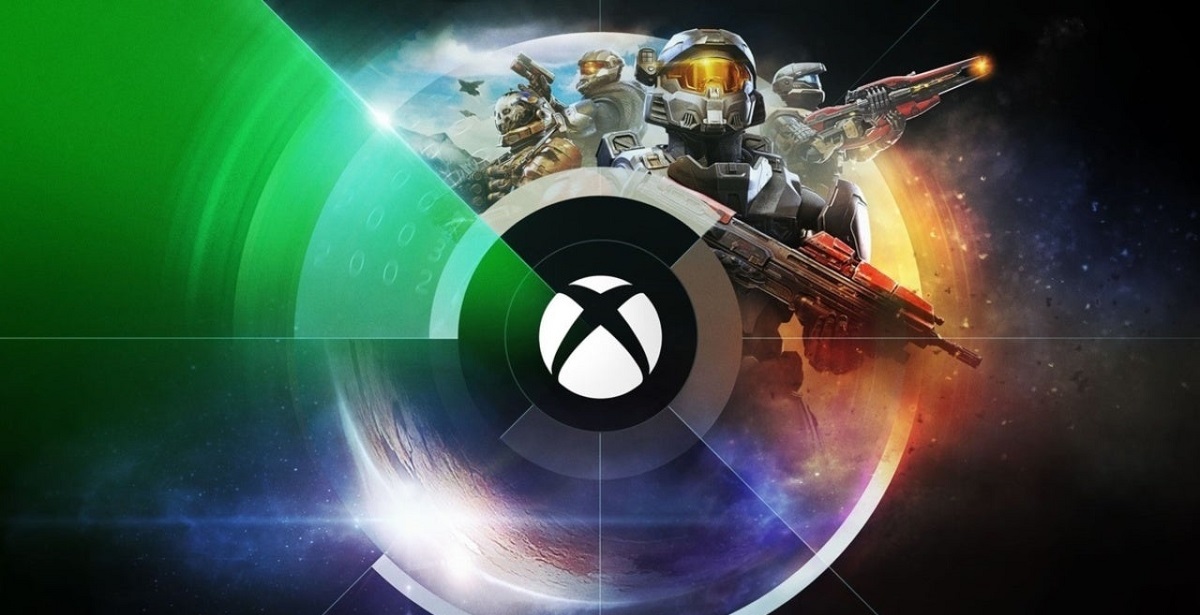 Microsoft has announced an Xbox Games Showcase: Extended event for this Thursday, June 17th at 10AM PT / 7PM SAST. The extended presentation will go into more detail about games already revealed at the Xbox E3 2021 show, with developers including Double Fine, Obsidian Entertainment, Ninja Theory, Rare and more. With so many games releasing in Xbox's catalog, it looks like there's a lot more we haven't seen that Xbox couldn't fit in their previous show.

Kinda Funny XCast host Parris Lilly announced on Twitter that he will be the host of an Xbox Games Showcase: Extended, which will include developer interviews with the likes of Obsidian, Ninja Theory and more. Since Xbox's E3 2021 showcase was so dedicated to just showing off games, this event will give the developers time to talk about these titles in some detail. Some of the games expected to be at this showcase include Avowed, Senua's Saga: Hellblade 2, and Sea of Thieves, among others. The participating developers list seems to suggest we'll at least get a few more looks at these titles, even if they might be briefly talked about in developer diaries.

Microsoft revealed that this event won't have any big reveals, but will instead be a sit-down with developers to talk about their games. With Ninja Theory participating, fans are at least hopeful that they'll talk a bit about Hellblade 2. Obsidian Entertainment recently said that fans can expect Avowed to also be showcased soon, so this more or less lines up with that.

With E3 2021 coming to a close tomorrow, it leaves Xbox with plenty of time to plan more events and announcements in the future. That said, competing platform PlayStation have yet to reveal any plans for their own dedicated show, though we'll likely hear more about that in the coming weeks.