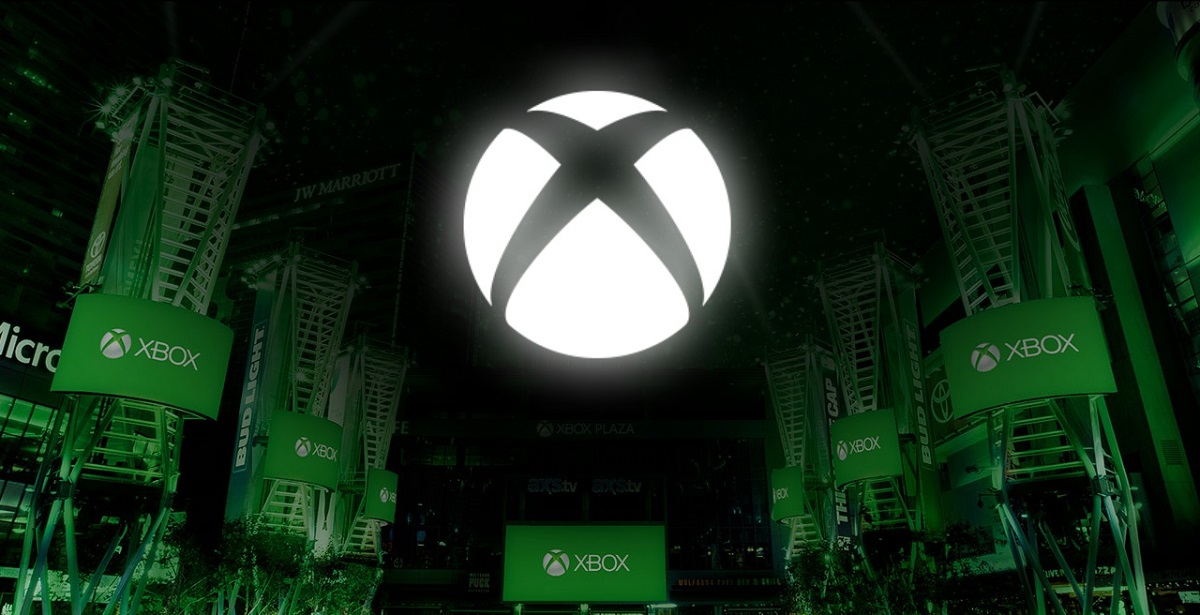 Xbox has announced that it will host an Xbox Games Showcase on July 23rd, highlighting big upcoming releases for their next generation console, Xbox Series X. Much like the PlayStation 5 reveal event, it seem like this is the big Xbox showcase to look forward to. Geoff Keighley will also host a pre-show of the event on the same day, around an hour before the main show starts. So far, little is known about this event, but it looks like it will certainly be Xbox's biggest show of the summer.

The date and time for the Xbox Games Showcase is set for July 23rd, 2020, at 9AM PT, or 6PM CAT. Previously, Xbox hosted their Inside Xbox event which revealed a few interesting third-party titles such as The Medium and Scarlet Nexus, though it looks like the Xbox Games Showcase will highlight their first-party games and hopefully, some third-party stuff we have yet to see. The event will take place a little under three weeks from now, and anticipation is mounting for Xbox's own dedicated show that will presumably bring the same level of excitement as the PS5 event.

We don't know much about the event, but we can speculate on a few things. Namely, this might be the show where Xbox drops the price of the Xbox Series X, and if rumours are to be believed, they'll also have a more affordable, digital model available at launch. We're anticipating our first Halo Infinite gameplay, and hopefully a concrete release date on that as well. Meanwhile, the next chapter in the Fable series from Playground Games is rumoured to be announced as well. Forza fans may also have something to look forward to if the next Forza Motorsport or Horizon 5 is revealed. Finally, while it was only announced last year, this could be a good chance for Microsoft to showcase our first Senua's Saga: Hellblade II gameplay.

Xbox Games Showcase will take place on July 23rd, 2020. What are your predictions?