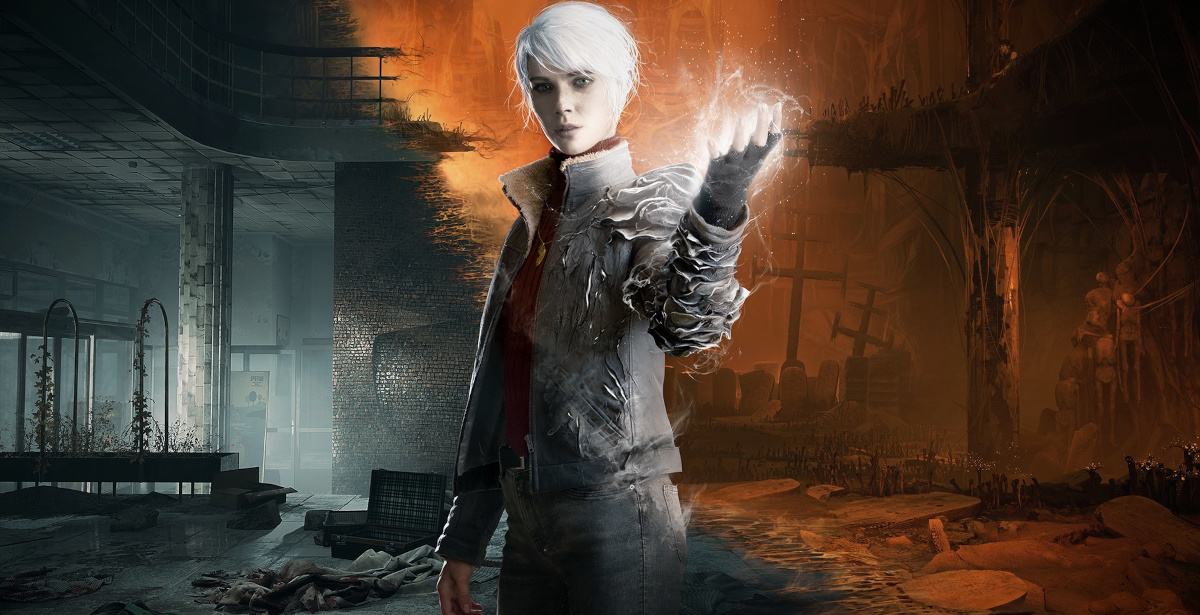 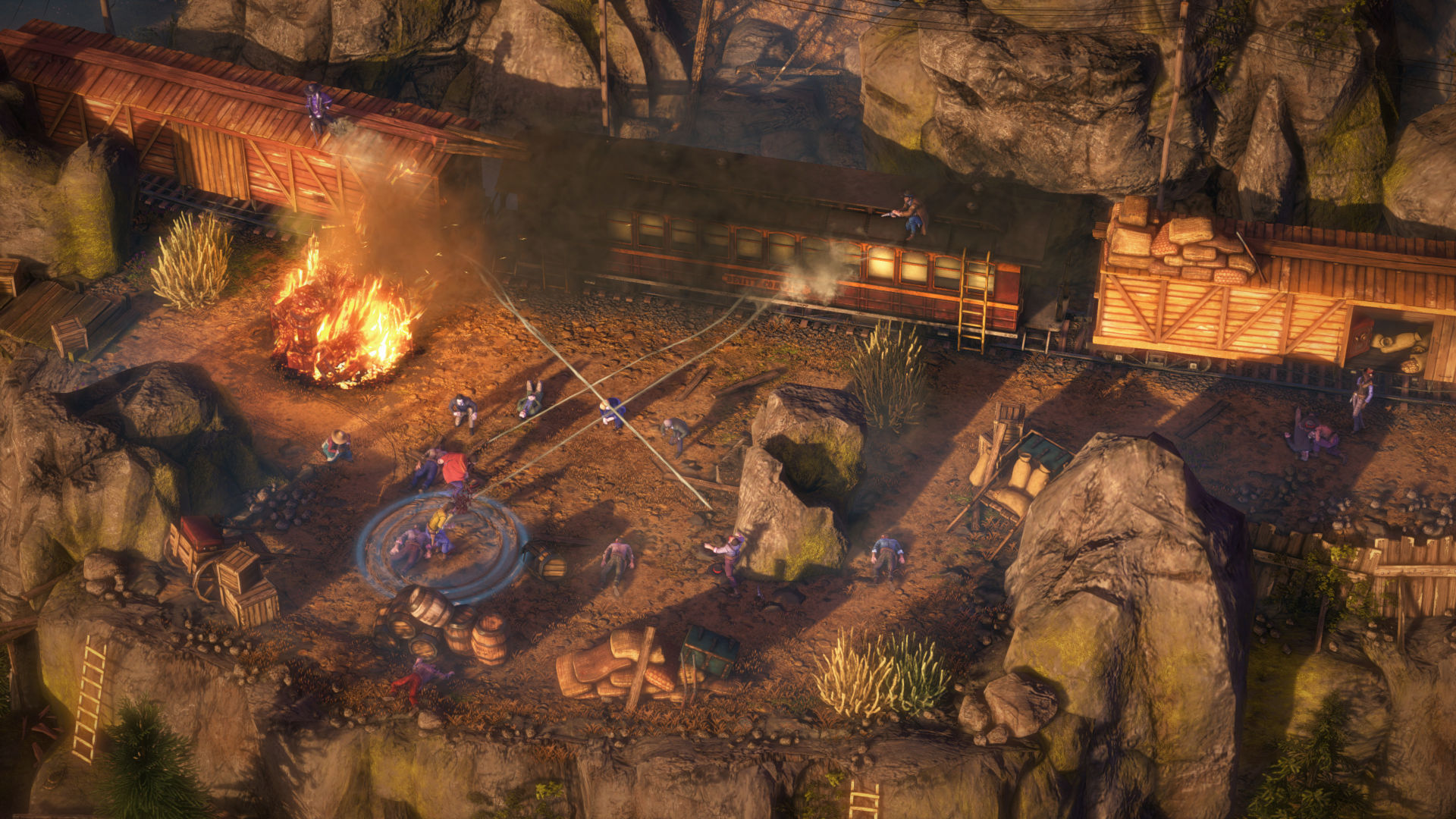 Desperados III is all about the thrill of planning and executing elaborate heists and ambushes. 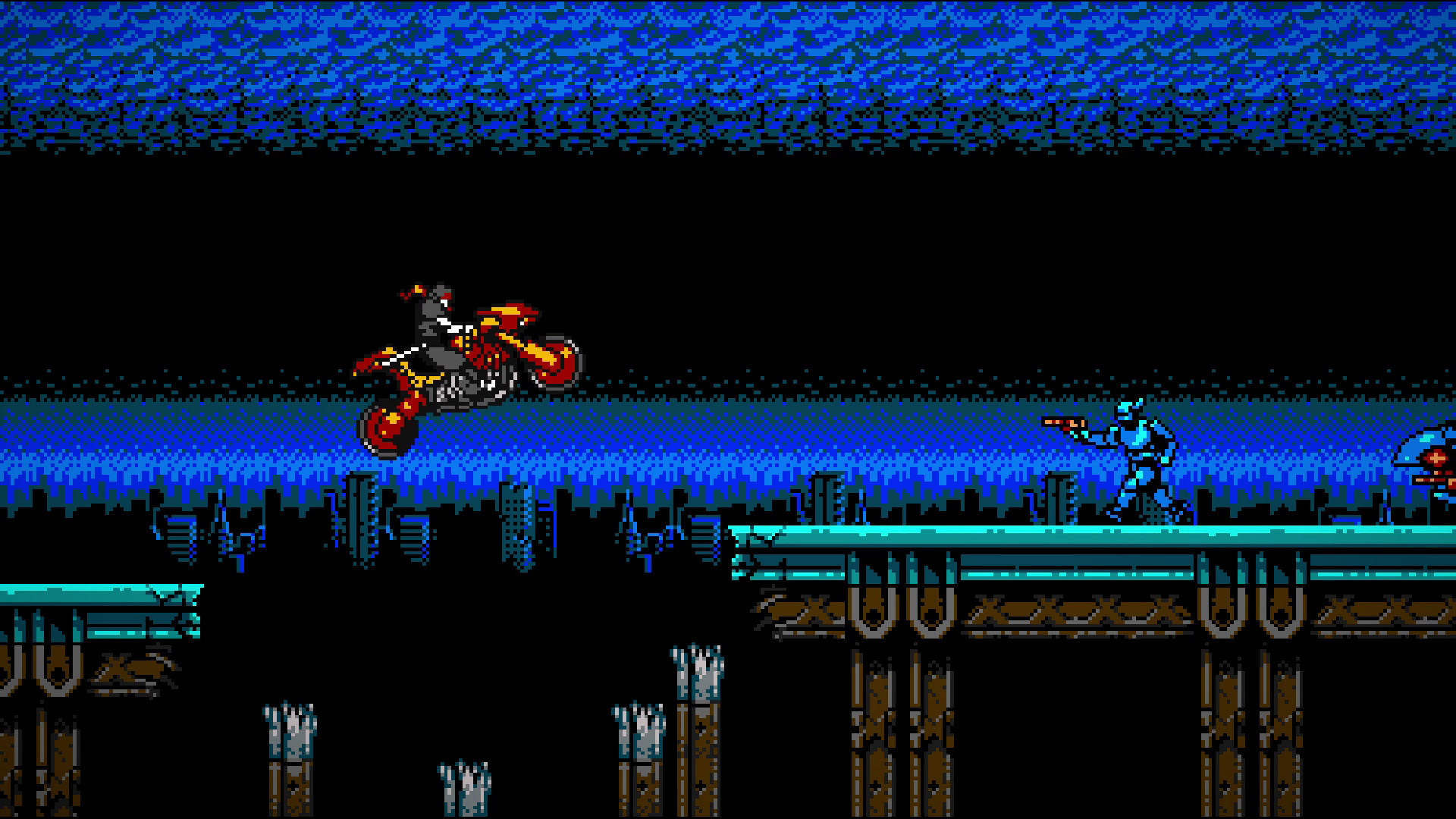 Cyber Shadow is hoping to capture some 8-bit nostalgia-fuelled magic.

If you are a fan of narrative-driven horror games with a fair share of jump scares, Polish developer Blooper Team has a solid record. Layers of Fear used constantly shifting environments to disorientate the player; Observer was a great sci-fi horror-thriller with investigation elements; while Blair Witch did a decent job of injecting a fresh story into the mythos. The Medium is both an intriguing from a gameplay perspective with its dual-world premise – which will have you avoiding dangers in both the physical and spirit world – and the fact it will be the first Xbox Series S/X console-exclusive. As such, there is a lot riding on its success. However, it looks like Blooper Team has the experience, funding, and was given enough development time to impress.

Desperados III
The long-awaited sequel to two classic, stealth-strategy hybrids, Desperados III was developed by Mimimi Games, who previously demonstrated their grasp on the core gameplay mechanics with the excellent Shadow Tactics: Blades of the Shogun. If you’re after a methodical, tactical experience with beautiful isometric artwork and a Western setting, Desperados III should satisfy those who enjoy observation, planning, timing, careful positing, and rapid execution of plans.

On the indie front, Cyber Shadow comes from one-man developer MekaSkull. It is a classic, fast-paced, 2D action-platformer at heart, with a visual style inspired by Shovel Knight. Set in a world overrun by synthetic lifeforms, you play as “Shadow”, the last survivor of his human clan, on a mission to discover what led to the rise of the machines. With nine levels to master, multiple skills to unlock, secrets to find, a dozen bosses to destroy, and chiptune-style soundtrack, Cyber Shadow looks set to scratch an 8-bit itch.

If you’ve not yet subscribed to Xbox Game Pass Ultimate on PC or console, new subscribers can sign up for R15.90 for their first month (before it goes up to R149/month thereafter).