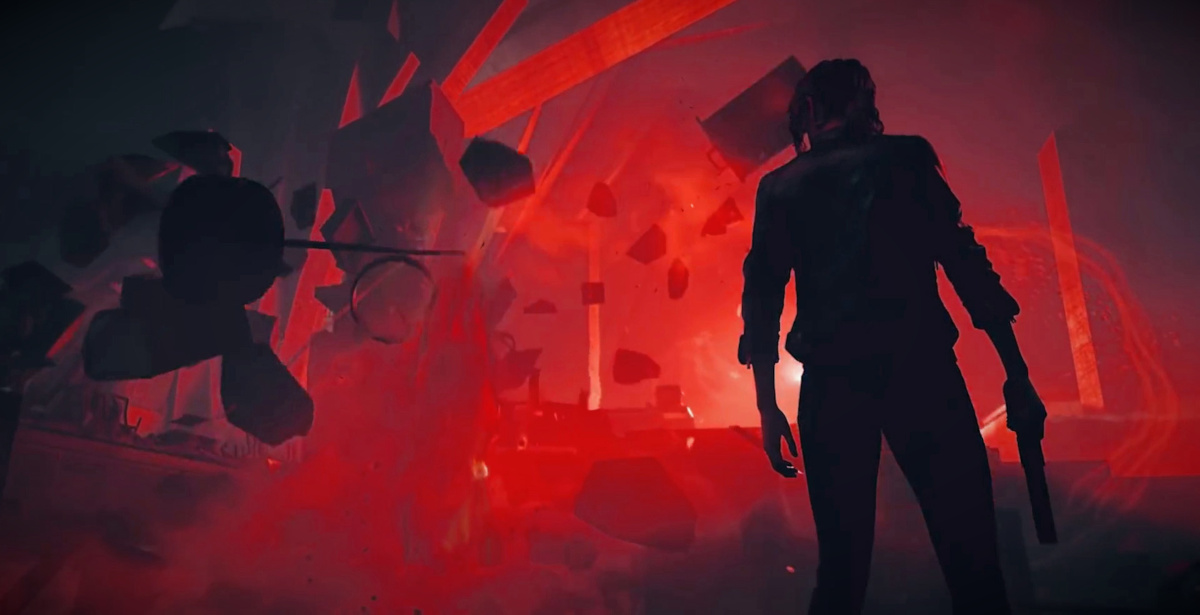 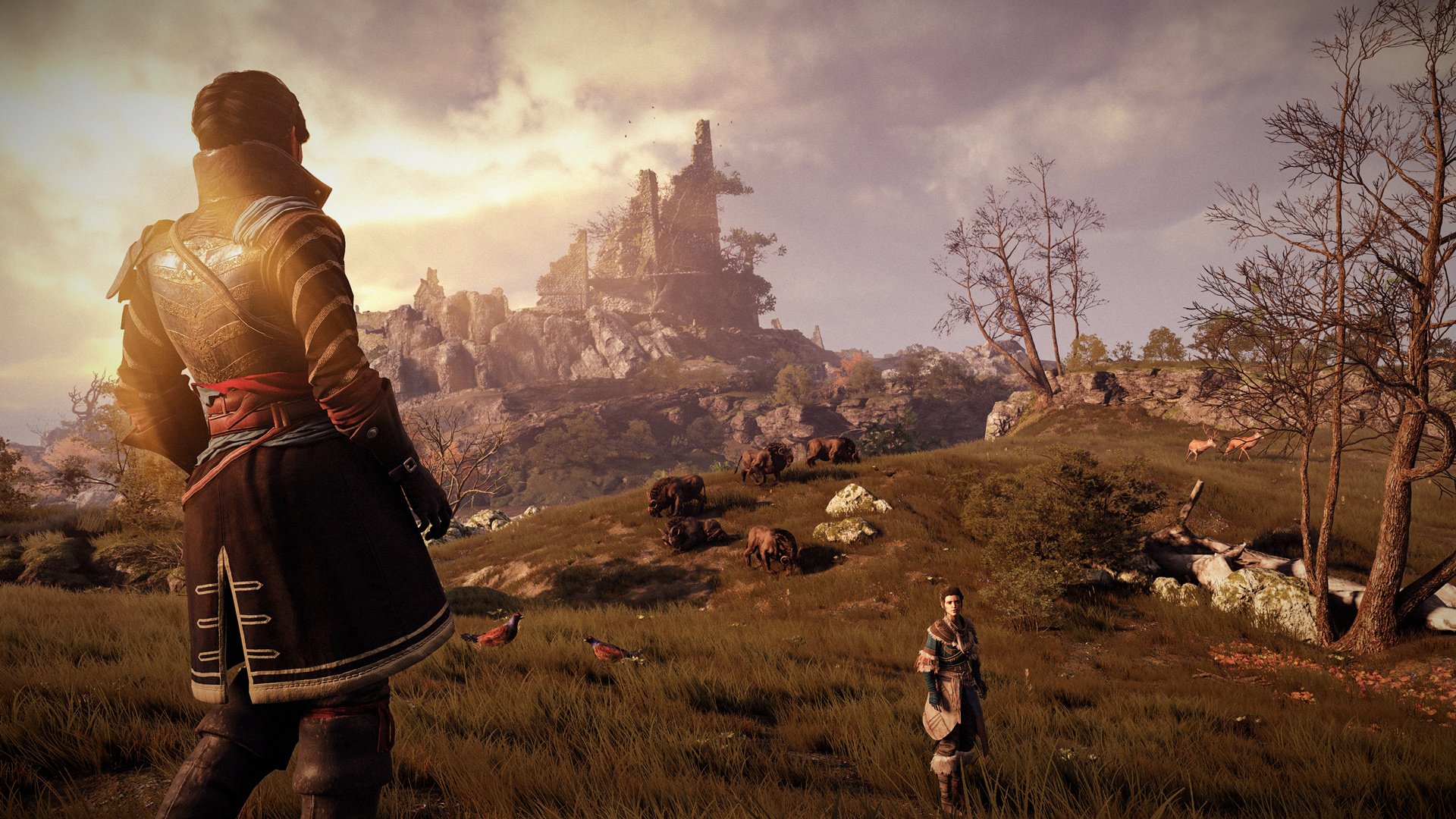 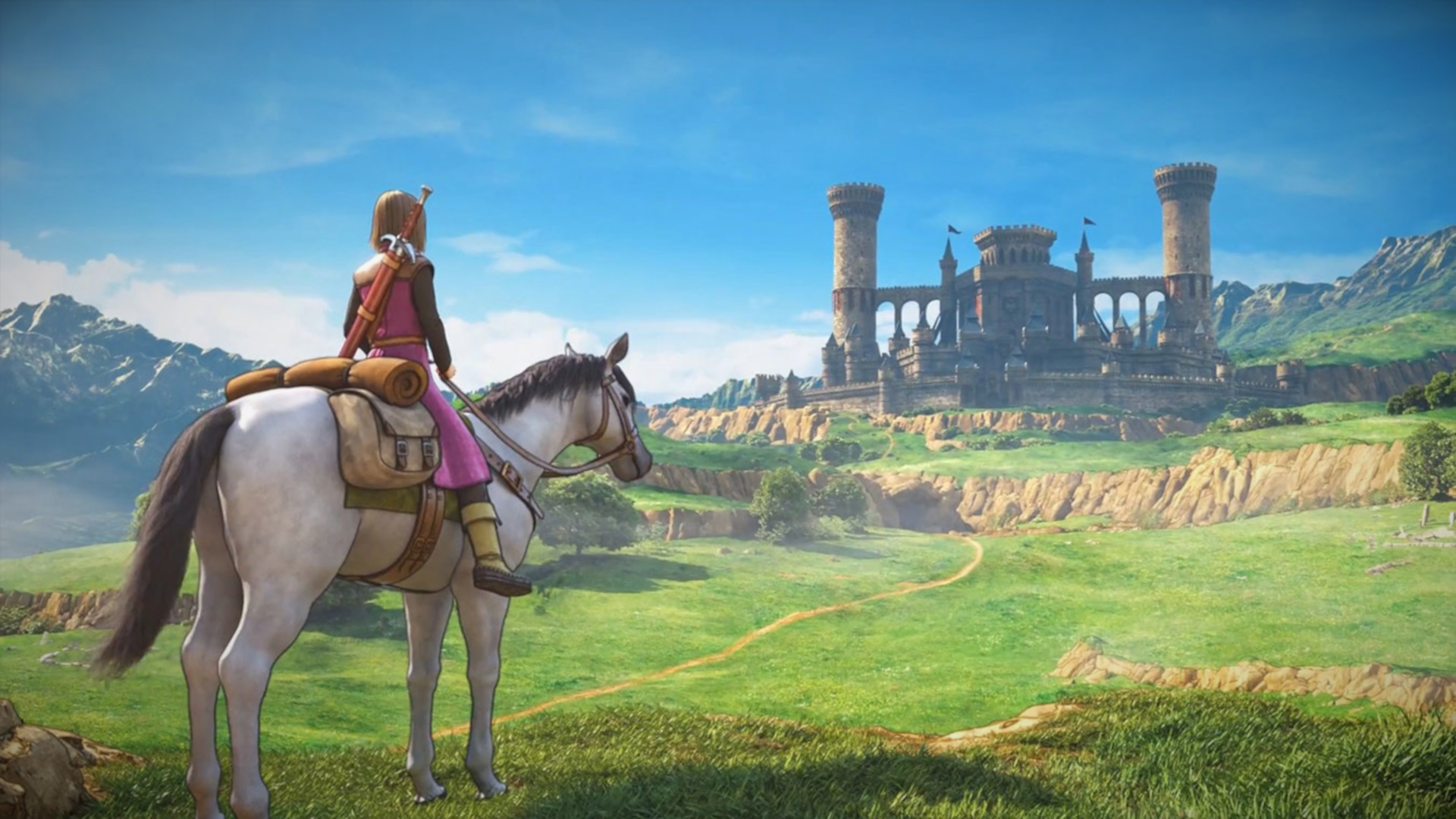 I’ve always had a soft spot for Spiders’ janky RPGs since playing Of Orcs and Men on the Xbox 360 back in 2012, however, the quality of their games since then has been variable. Thankfully, Greedfall is their best attempt to date, imitating the world design and role-playing structure of late 2000 RPGs like BioWare’s Dragon Age: Origins and CD Projekt Red’s The Witcher 2: Assassins of Kings. Despite some modern sensibilities, it ditches an open-world for interconnected zones, hosting unique quests and loot off the beaten path. The tutorial is particularly old-school - locking you into a microcosm of the rest of the game and highlighting how your narrative choices and skillset will affect quest outcomes - before you’re released onto the island of Teer Fradee to start the adventure in earnest. The gameplay feels distinctly classic, which is why it feels so fresh in comparison to its contemporaries.

Remedy fell off the radar for a while, after the muted response to the criminally-underrated Quantum Break, but returned in impeccable form with Control. It’s another cinematic, narrative-driven, third-parson shooter that places you in the boots of Jesse Faden, who fights her way through the mysterious “Oldest House”, to purge a malevolent entity known as the “Hiss”, while digging into her own past. Despite the gripping narrative, it’s the gameplay that shines, providing you a wide assortment of abilities as you push through distinctly unsettling and creepy environments. It remains to be seen if this is just the base game or “Ultimate Edition”, as there are also two excellent expansions worth playing if you enjoy it.

Simple in concept but brilliant in execution, Superhot: Mind Control Delete is a thoughtful puzzle game disguised as a first-person action game. Time moves when you do, so you need to watch bullet trails to avoid instant death, line up your own shots on moving targets, toss objects at enemies to stun them and steal their weapons, and, if you survive, watch the action played back in real-time. It’s an incredibly addictive gameplay loop, and Superhot: Mind Control Delete is the latest release with even more levels, weapons, and abilities to tackle.

Starting 3 December, there’s a new promotion offering a 3-month Xbox Game Pass Ultimate subscription for PC and console, only for new subscribers though, for R15.90 (before it goes up to R149/month).

Lurch
@Tea, also looking forward to Call of the Sea. The two other games I'm after are Control (which I missed at launch and then put it off again until the DLC was out) and Dragon Quest XI S. I haven't played a JRPG in ages, so keen to see if the genre can still hold my attention.

Tea
Geniunely Excited about: Call of the Sea (Console, PC) – 8 December- have it pre-loaded!