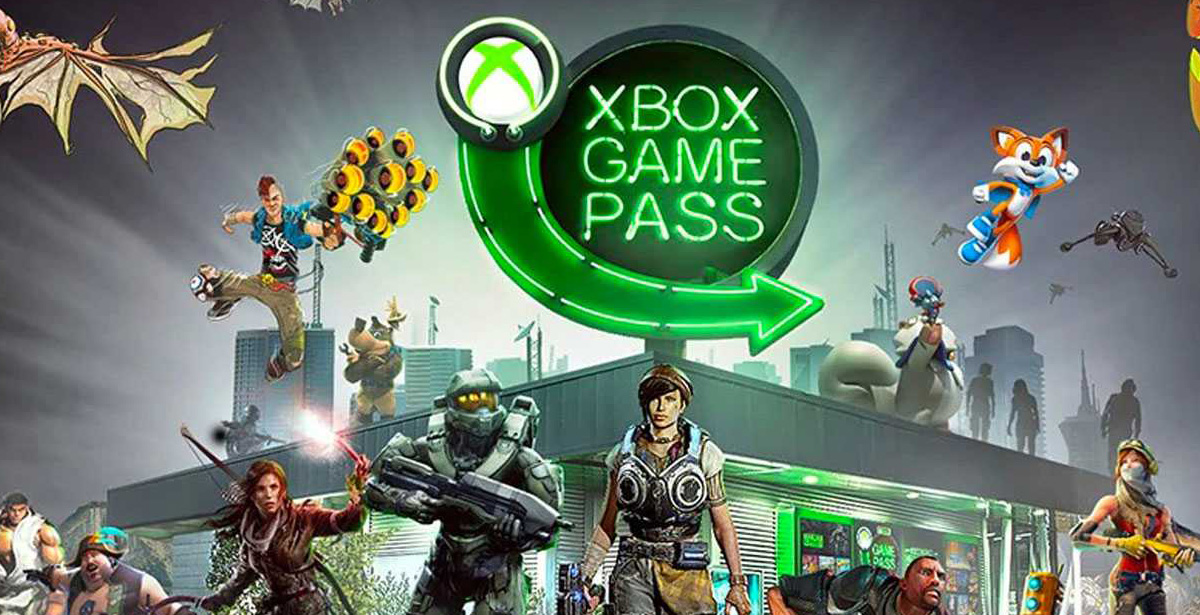 Xbox Game Pass, while being a phenomenal subscription service for Xbox and PC owners, isn’t doing as well as Microsoft hoped it would. In fact, according to AXIOS, subscriber growth for Xbox Game Pass has slowed down this year and Microsoft is going to miss the goal it set out for itself by the end of its fiscal year.

The latest report claims that Xbox Game Pass growth between June 2020 and June 2021 failed to reach its target. Microsoft hoped that the service would grow by 48% but it only managed to grow by 37%. The year before, Xbox Game Pass grew 86% exceeding its target of 71%.

Keep in mind that Microsoft launched two new consoles during its 2020 fiscal year so the missed target is concerning. The Xbox Series X and Xbox Series S would typically help drive this growth but according to the numbers, they didn’t perform as well as they hoped.

With that being said, Xbox Game Pass is still popular amongst gamers. According to Microsoft, the subscriber base was sitting at 18 million back in January this year. The company hasn’t revealed any new numbers since then but the growth figures point at it sitting at just over 20 million. Microsoft has also been pushing the service a lot over the past 18 months. New titles have come and gone and incentives for gamers makes the service a tough competitor on the market compared to other gaming subscription models.

Industry analyst Daniel Ahmed also says that the current subscriber base for Xbox Game Pass is sitting at around 20 million.

This would put Game Pass subs around 20m as of June if going by the 37% YoY growth figure.

There’s a lot going on behind the scenes here. Firstly, the lack of growth during the company’s new console launch is a concern. However, even though Sony doesn’t have a similar service, the PS5 ecosystem is still a direct competitor to Xbox Game Pass and the launch of the PS5 could also contribute to the lack of user growth. In addition, stock issues surrounding the Xbox Series X/S could also play a major role in the slow growth of the user base.

Keep in mind that Microsoft has a strong year ahead of it. Not only is Forza Horizon 5 and Halo Infinite launching in 2021 but Xbox Game Pass will be the only place to play upcoming Bethesda titles for free. This includes games such as Redfall and Starfield. This will no doubt push user growth well above Microsoft’s goals.