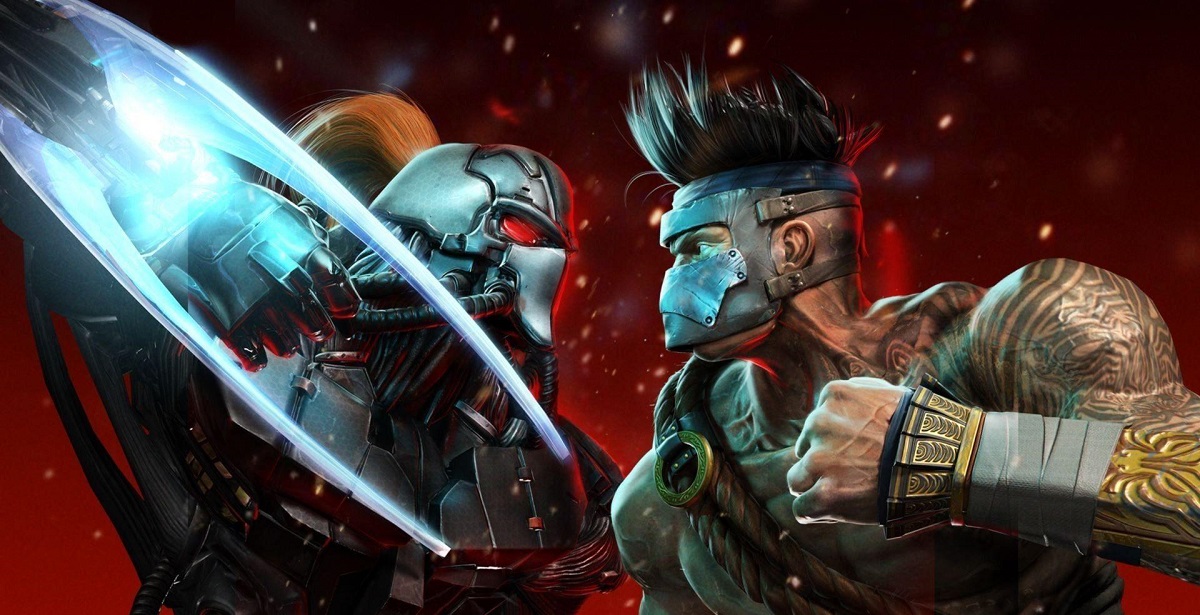 Killer Instinct remains one of the fighting game community's classic gems of the genre. The combo breaking fast-paced action that required players to have swift reflexes was a hit in the early years of arcades and consoles, but the series found new life when it rebooted on the Xbox One last generation. Unfortunately, there's been no progress made on potential sequels or a continuation, despite the game still being prominent in fighting game tournaments around the world. It seems like Xbox still wants to continue Killer Instinct, though.

READ MORE: Where to Watch the Third ROG Invitational Finals

During the latest Dropped Frames podcast, Xbox boss Phil Spencer talked about Microsoft potentially continuing the Killer Instinct franchise. "There are so many good games in our catalogue that we’d love to visit,” he said. “The response when we redid KI at the launch of Xbox One was fantastic. I will just say, [Xbox Game Studios head] Matt [Booty] and I have discussed many times KI and where we would like to go with it and it’s not out of our minds that—it might be out of our minds—but it’s in our hearts and in our minds that we want to continue to do something with KI." 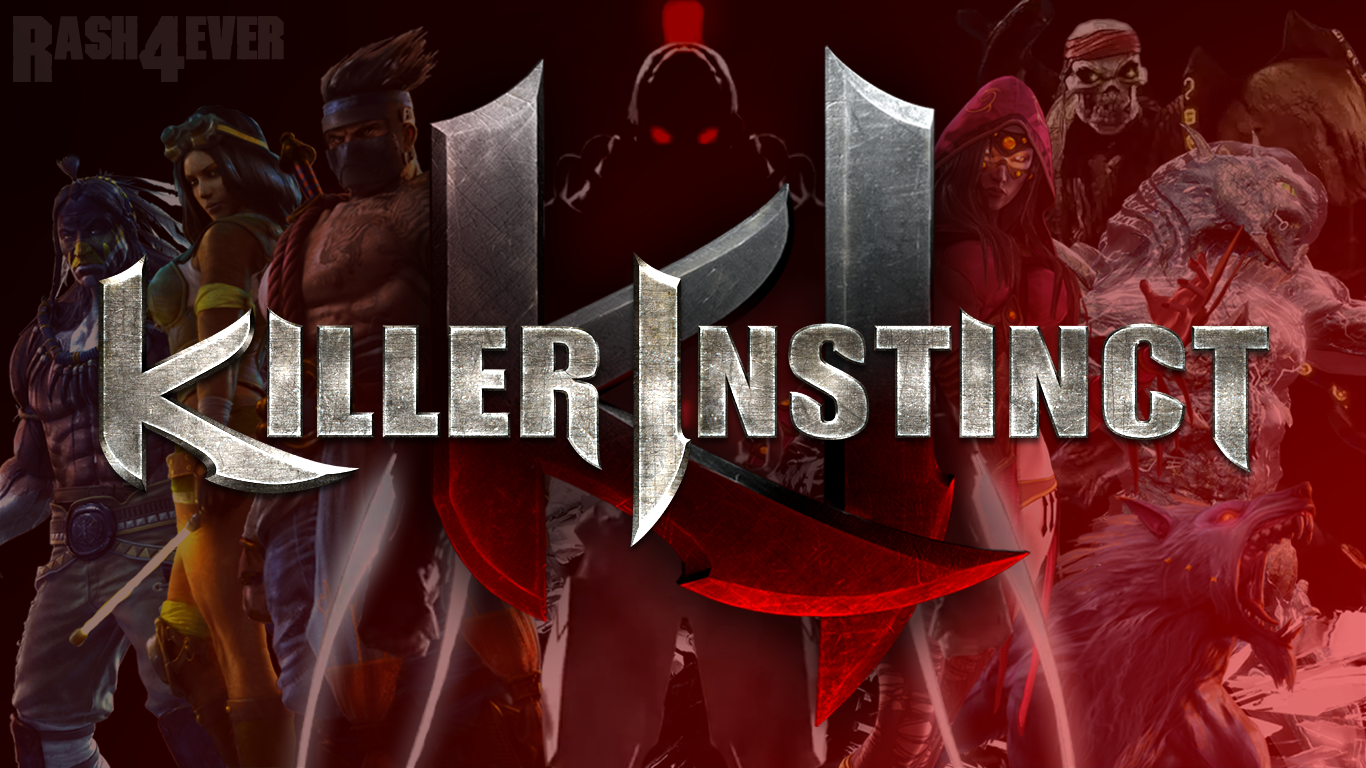 "It’s about finding the right team and the right opportunity, but it is not due to any kind of lack of desire on our part that we’re not doing more with KI because we love the franchise and the community response," Spencer added.

A continuation of Killer Instinct would certainly bolster the Xbox's diverse line-up of games spanning across several genres. At the moment, Killer Instinct remains Xbox's biggest exclusive fighter, with competitor Sony not yet securing any first-party fighting game IP of their own (despite admirable attempts in the past, let's not forget PlayStation All-Stars). Sadly, Xbox still need to find a way - and studio - to continue the franchise, as former developer Rare may have their hands full with plenty of projects at the moment.